Port Vale v Harrogate Town preview: after two away wins this season, can the Vale get off the mark at home against Harrogate? Here ‘s our preview… 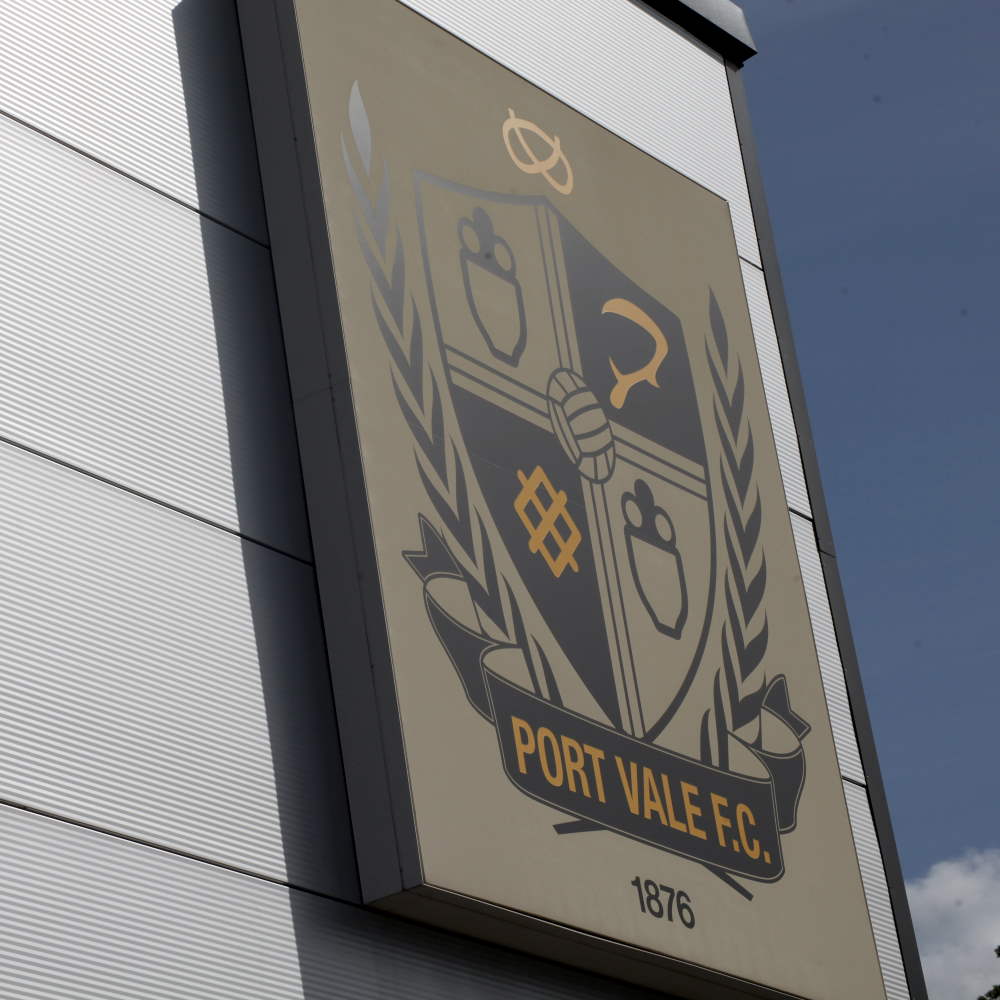 Kurtis Guthrie scored his only goal in Vale colours as Darrell Clarke’s side earned a 2-0 away win. Dave Worrall was the other scorer. The home fixture was a 0-0 draw and those are the only competitive fixtures between the two sides.

One Vale win, one draw and no defeats 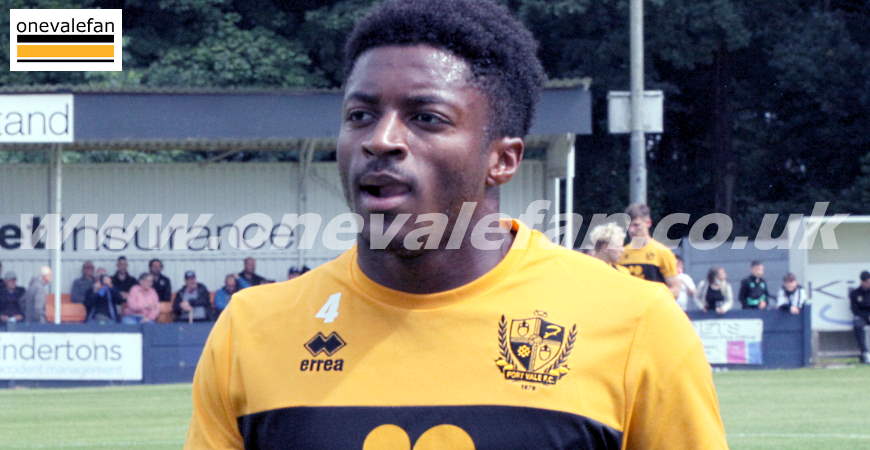 Darrell Clarke’s side will be missing striker Devante Rodney after he received a three match ban for an off-the-ball incident in the Swindon win. James Wilson is likely to come in for Rodney although David Amoo and Dennis Politic are other options.

James Gibbons could also be in line for a start after an impressive display as substitute against Swindon Town. However, Brad Walker is likely to miss out through injury as he joins Leon Legge on the sidelines.

According to their official website, Harrogate head into this tie with a “clean bill of health”. The club are a model of consistency with nine players starting all six League games.

Vale will need to keep a close eye on striker Luke Armstrong who has netted five times from six League starts this season.

It was a disappointing start of the season for the Valiants as they lost 1-0 to Northampton Town. It was only compounded by Lucas Covolan’s red card on his full debut. In their second match, the Valiants were held at home by Tranmere Rovers. After two goalless games. the Valiants finally scored in the League Cup where they lost 2-1 to Sunderland. In their third League game they were held 0-0 by Carlisle Utd at Vale Park and they picked up yet another draw on Saturday after a 1-1 result at Stevenage.

The winless streak was ended with a fine 2-0 away win against leaders Forest Green Rovers. In the Football League Trophy, Vale lost an entertaining 3-2 game with Bolton. They then lost at home to Rochdale and won away at Swindon.

It’s been another confident start in League Two for Simon Weaver’s side. They began with a 3-2 win over Rochdale before they had three games postponed due to a Covid outbreak. The enforced break doesn’t seem to have affected the team at all as they recorded wins over Barrow and Leyton Orient, a draw at Exeter, an away win at Mansfield Town and a draw against Newport County. The run leaves Harrogate in second place in the League Two table. 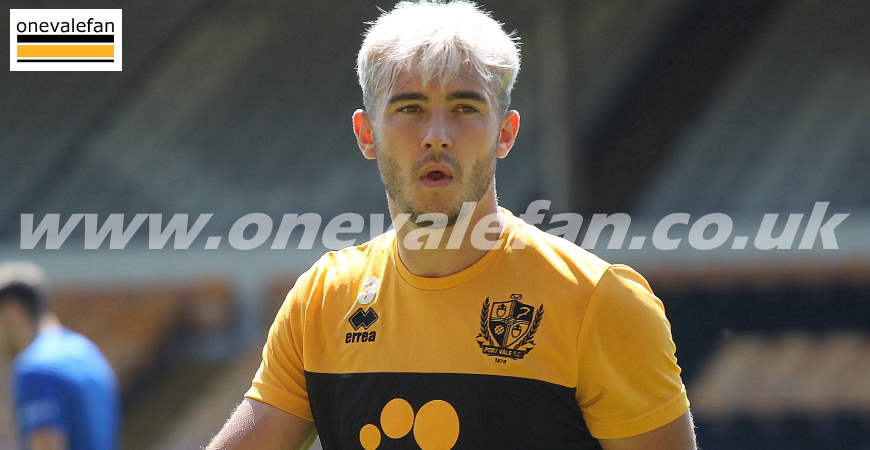 Defender Dan Jones has had an impressive start to his Vale career. He faced the Valiants last season while on loan to Harrogate from Salford City.

The left-sided defender made 25 appearances for Town scoring two goals before his move to Burslem in the summer.

Other players in recent years to appear for both clubs include defender Callum Howe, winger Brendon Daniels and defender John McCombe. 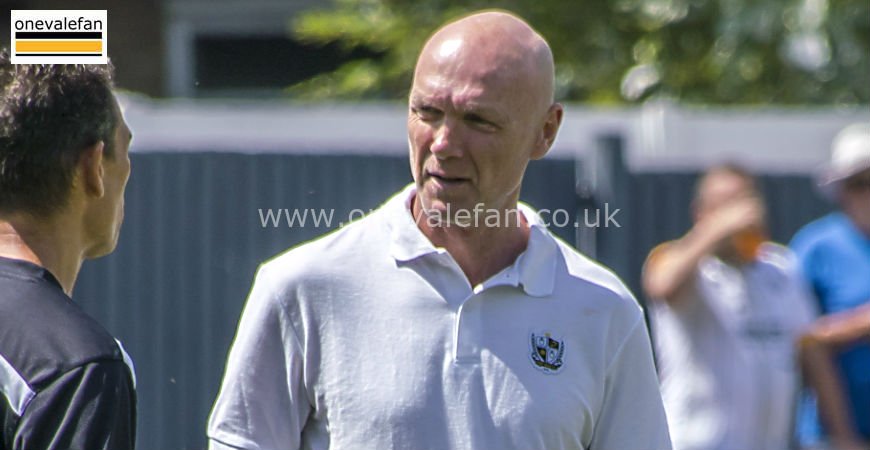 Neil Aspin achieved legendary status as a player for the Valiants. Signed by John Rudge, Aspin made over 400 appearances, was voted player of the year twice, won promotion and the Football League Trophy.

After leaving the Valiants, Aspin played for Harrogate as a player-coach before taking over as manager. His spell there was a success with two appearances in the play-offs and a 44% win ratio. Sadly, Aspin’s managerial stint at Vale Park was less successful. The legendary player left after 78 games in charge with the club struggling in League Two. 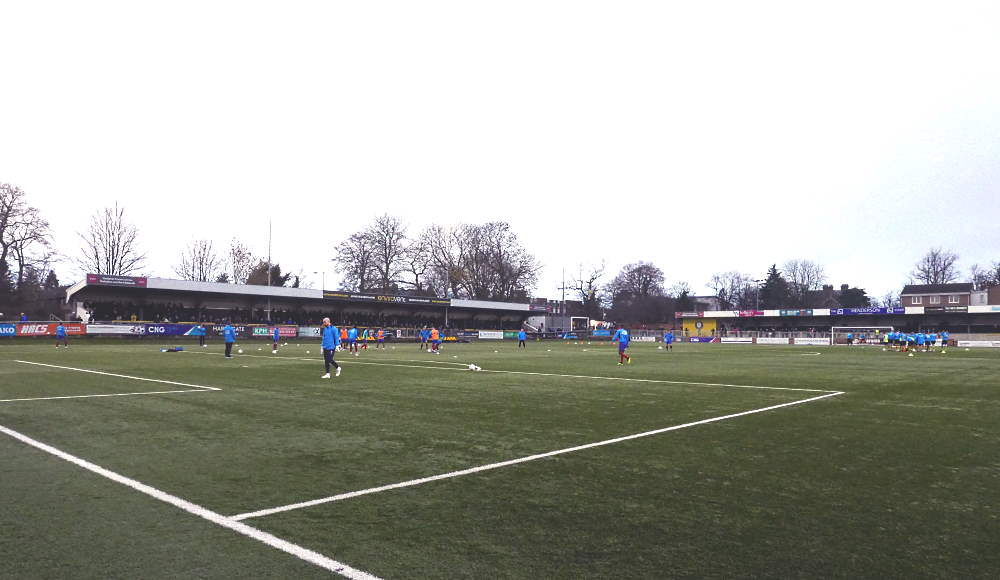 Formed in 1914, Harrogate had to wait until 1919 and the end of World War One to play their first fixture. They were disbanded in 1932 before reforming as the nattily named Harrogate Hotspurs in 1935. They changed their name to the more demur Harrogate Town in 1946.

A quick quiz on the opponents – answers on the right