Experienced wide midfielder David Worrall was released by Millwall and duly signed a two-year deal with the Valiants in August 2017.

The winger soon became a regular Port Vale first-team pick and Worrall scored his first goal in a 2-1 defeat to Accrington as he finished with four goals at the end of his first season with the Valiants.

In his second season, Worrall initially found himself out of favour with manager Neil Aspin but he bounced back in the second-half of the season under new manager John Askey with the winger’s performances earning considerable praise.

He then agreed a new one year contract with the Valiants in the summer of 2019 and was hugely impressive during 2019-20 winning the player of the year award. He subsequently agreed a new contract until 2022.

He enjoyed another consistent campaign in 2020-21 being voted onto the League Two team of the season. 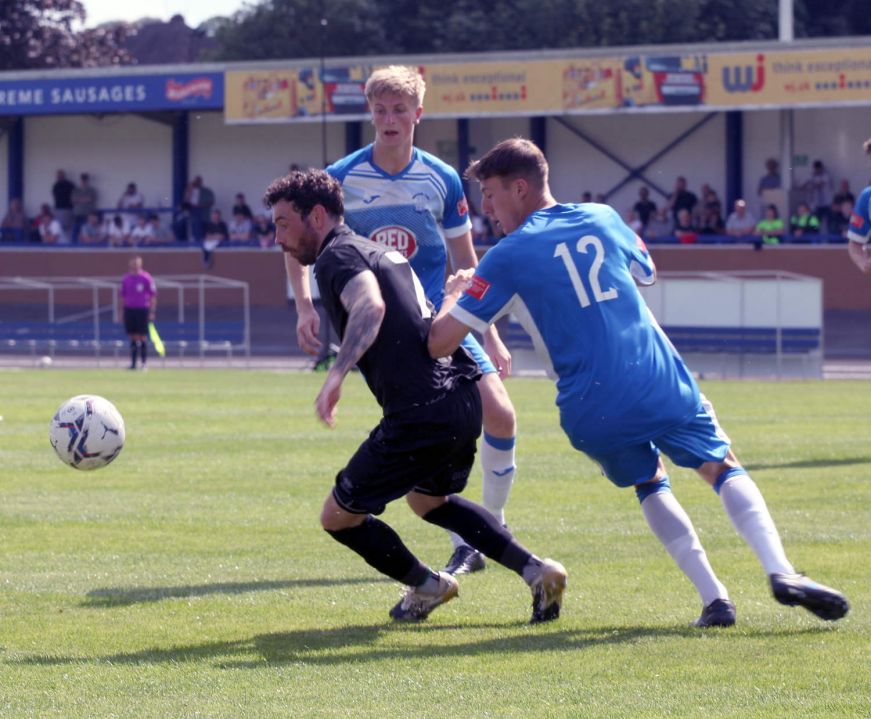 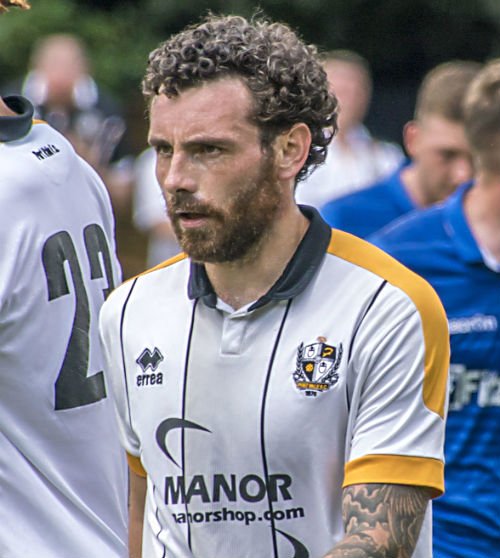 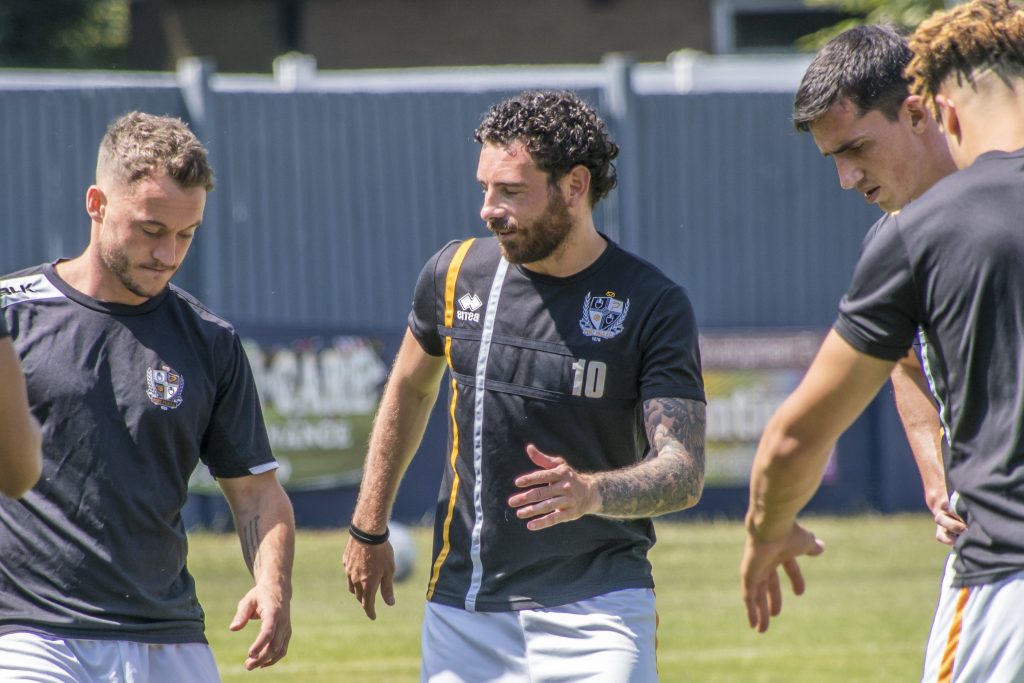 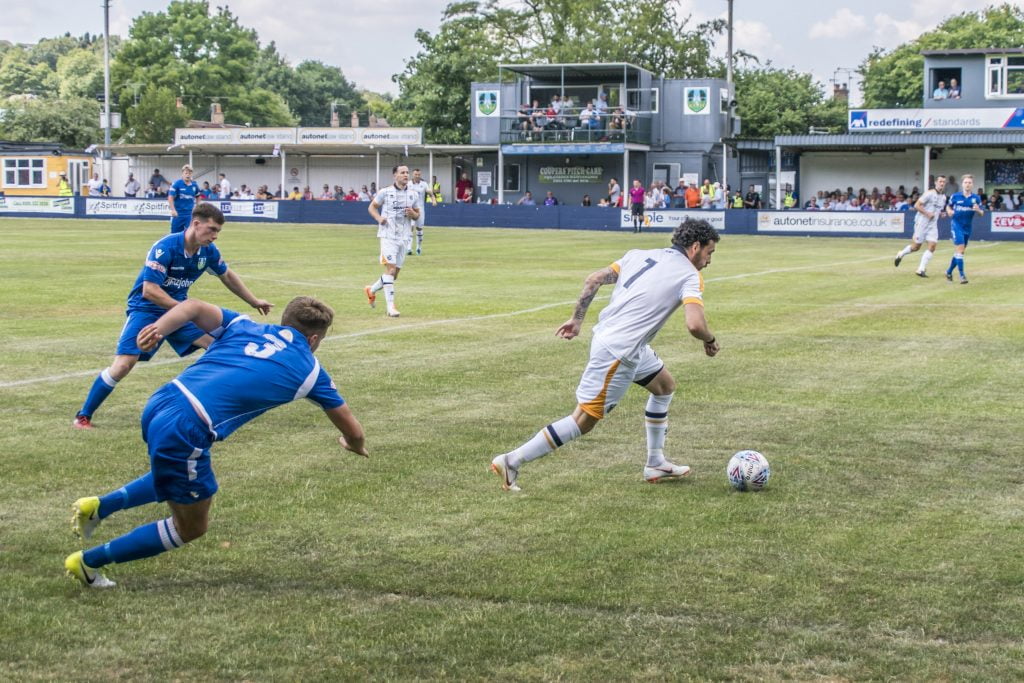