In the 1960’s Port Vale FC embarked on two tours of Czechoslovakia and also hosted a home friendly against the national side, but what prompted this close relationship between Port Vale and Czechoslovakia? 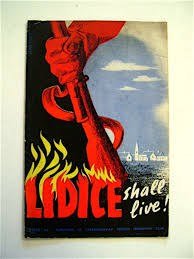 Lidice: horrors but a bond is formed

Connections between the Potteries and Czechoslovakia had been strong since World War Two. In 1942, the Nazis carried out atrocities in a Czech village called Lidice, making the village an example for the nearby assassination of Reinhard Heinrich. 173 men were shot while over 350 women and children were sent to concentration camps where the majority were gassed. The village was demolished. After the war just 153 women and 17 children returned to find their homes razed to the ground.

Appalled, coal miners in Stoke-on-Trent, backed by local MP Sir Barnett Stross, launched the “Lidice Shall Live” movement and raised funds for the village to be rebuilt. A new Lidice village was constructed in 1949. From that point onwards, there were strong ties between Stoke-on-Trent and Lidice, despite the latter now being part of a Communist country.

No doubt due to the strong Lidice connections, the Valiants undertook their first-ever continental tour in 1960. Playing five games in Czechoslovakia, they won three of them.

Awareness of the plight of Lidice was high at the time of Vale’s visit and the Valiants did vist the village. The Vale players were given a commemorative pin and a gold enamelled ceramic vase at a visit to a factory near to Lidice. 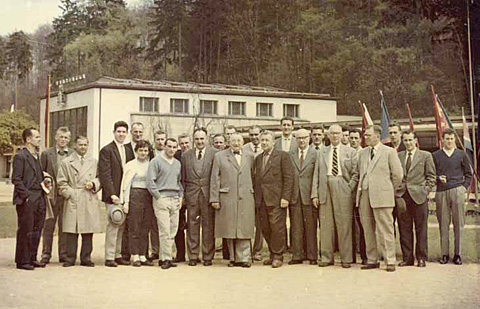 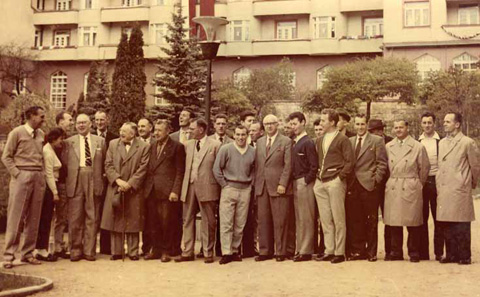 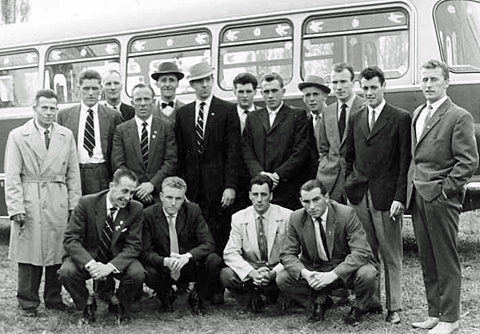 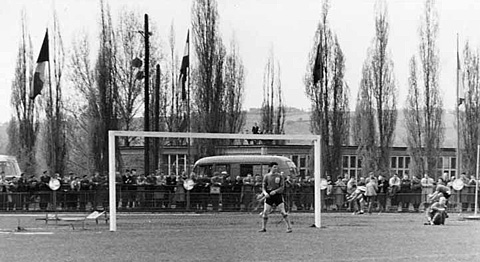 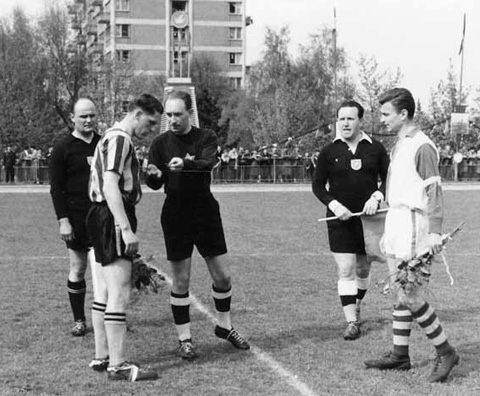 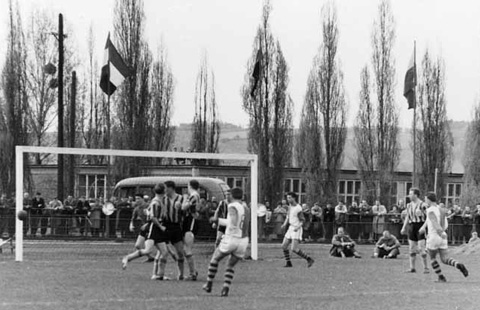 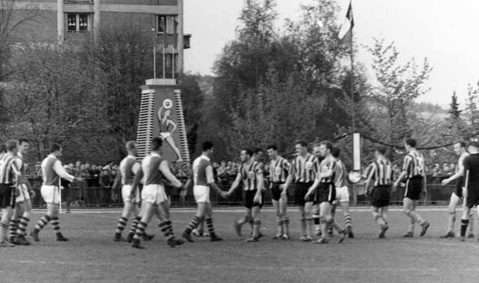 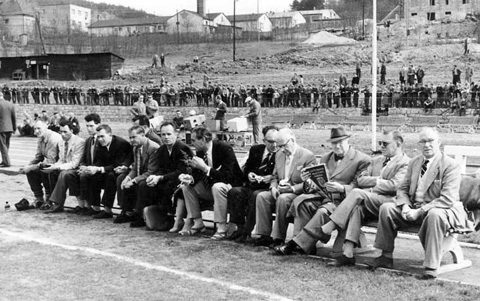 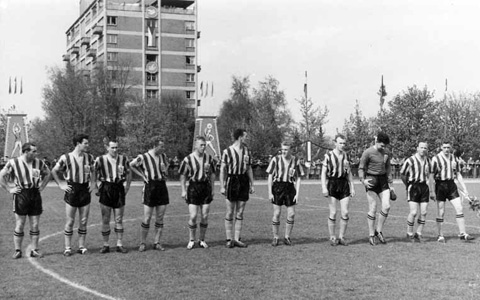 Connections between Port Vale and Czechoslovakia were now strong and in 1961, the Czech national team embarked on a game at Vale Park. It was the first-ever visit to the Potteries by a national side and the visitors won 3-1 on the night. The Czechs were preparing for the 1962 World Cup  in Chile, where they did exceptionally well. The side finished runners-up, losing the final 3-1 to Brazil.

Some of the Czech stars who featured

Pages from the programme: 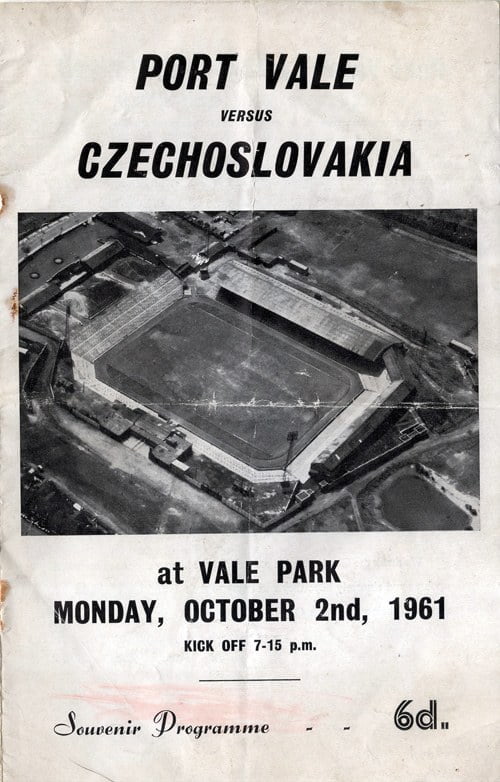 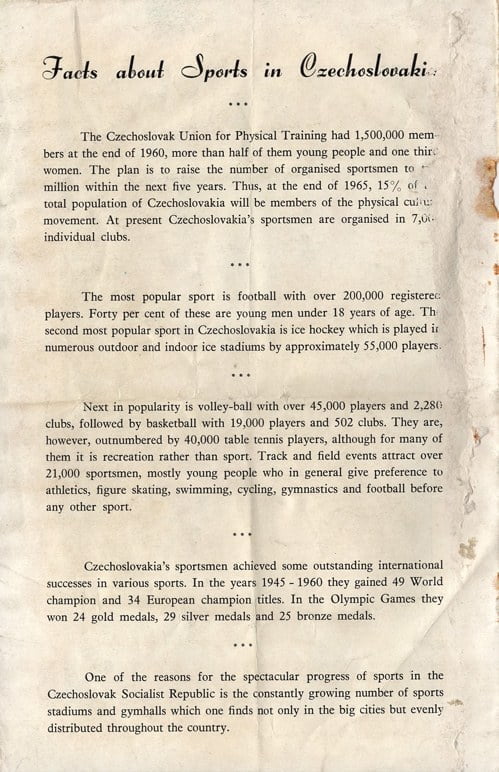 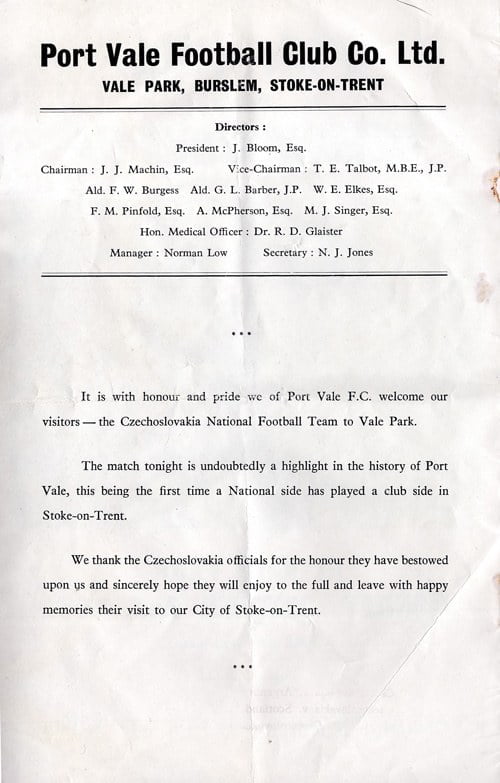 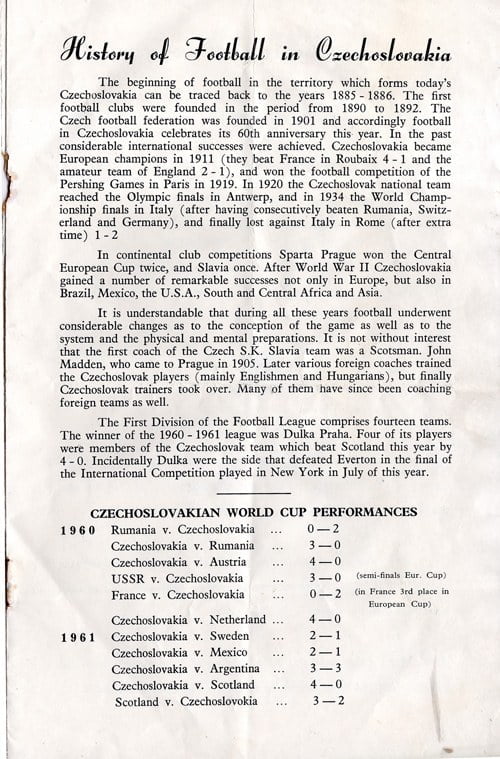 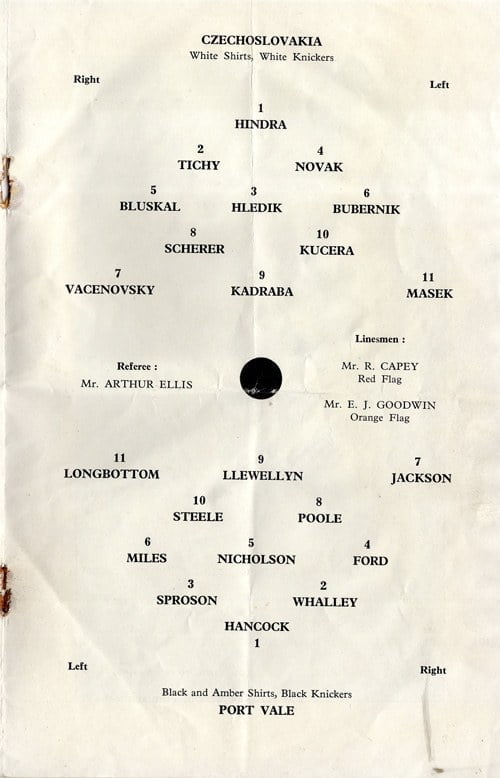 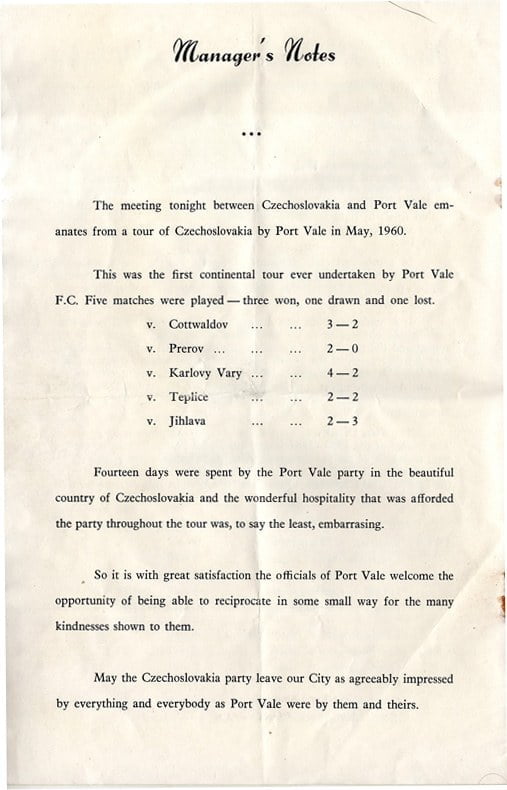 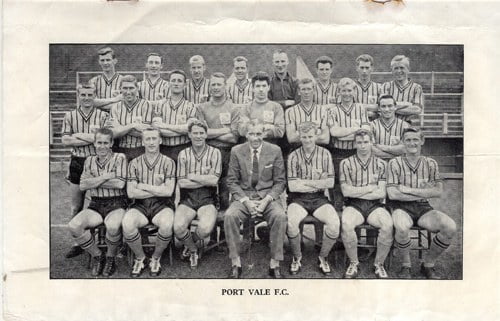 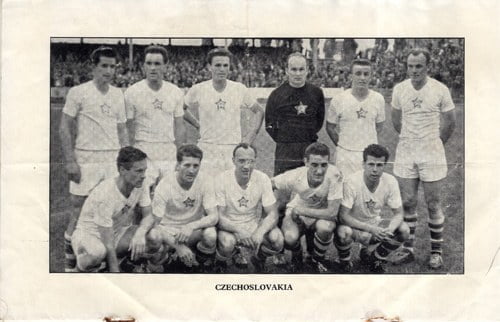 Clippings from that tour:

Including the game against the Czech national team: