Neil Aspin was a centre-half signed by Port Vale from Leeds United for £140,000 in 1989. Aspin formed a solid central-defensive partnership with Dean Glover.

A reliable defender and huge fans’ favourite, Aspin was twice voted the player of the year and was a key member of both the 1993-1994 promotion side and the 1993 Autoglass Trophy side.

After over 400 games for the club, Aspin left in 1999 to join Darlington and then Hartlepool and then moved into football management. In 2018, Aspin rejoined the Valiants as first-team manager but his spell was brief as after a run of poor results, he left in January 2019. 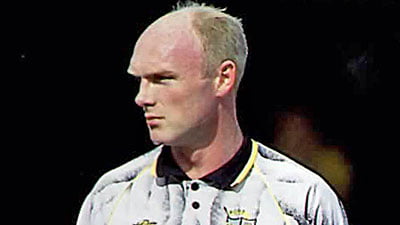 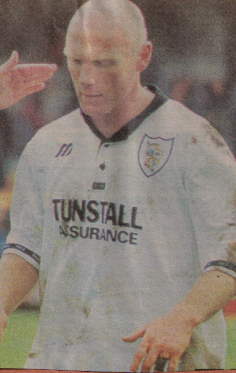