Left-sided Jones can play as full-back and centre-half and also boasts a powerful long-throw.

Port Vale Football Club is delighted to confirm Dan Jones has agreed to sign for the Valiants upon the expiry of his current contract with Salford City.

The 26-year-old defender will join us on July 1, after spending last season on loan at fellow SkyBet League Two side, Harrogate Town.

Jones started his career with Hartlepool Town where he would spend 3 seasons making 41 appearances before moving to Grimsby Town in the 2016/17 season.

Dan spent time out on loan at Gateshead and AFC Fylde before joining Barrow who he would make 74 appearances for whilst playing for The Bluebirds Joes scored his first professional goal.

Whilst on loan at Harrogate, Jones featured 25 times and was part of the team that would play in the rescheduled FA Trophy Final win over Concord Rangers.

Talking about the latest addition to his squad, Manager Darrell Clarke said: “I’ve always liked Dan to be honest, things didn’t work out quite well with him at Salford, but he did well on loan at Harrogate and he knows the division well.

“He’s got a great throw in his armoury, which will be good to have has an option for us and can be important to have at our level.

“Dan’s a great defender but he’s also good going forward and delivering crosses, he’ll give us options in a number of positions defensively. He’s a very good acquisition for us.” 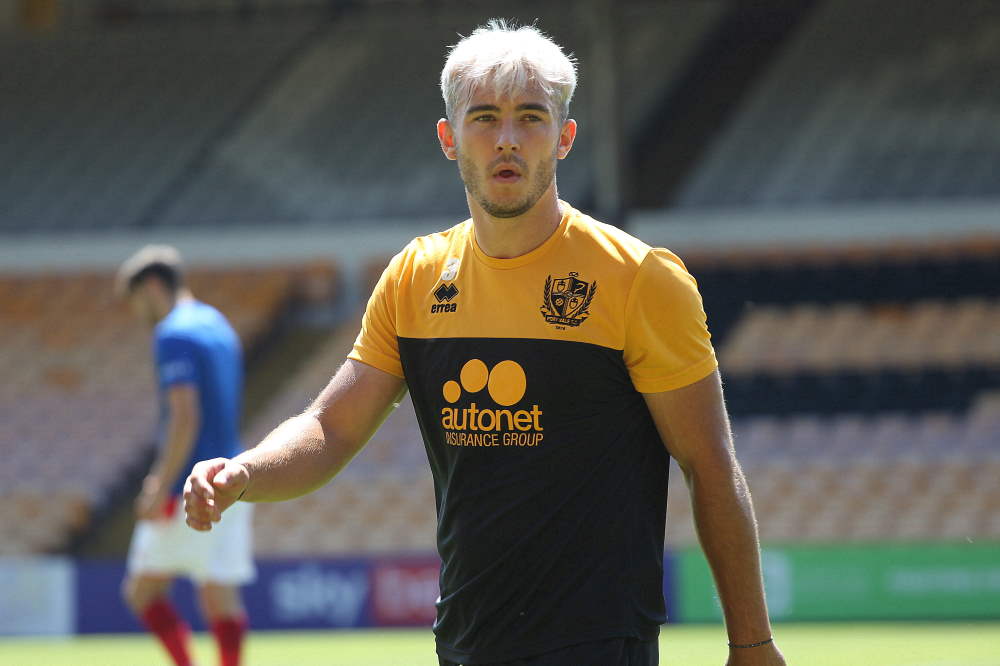 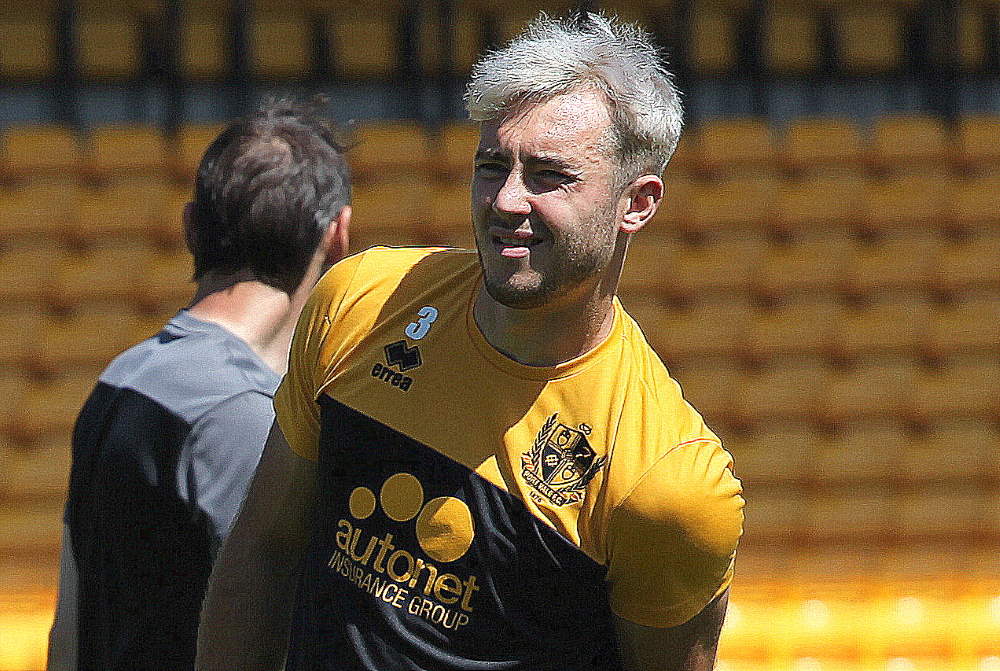