Users of the onevalefan.co.uk website sponsored the player’s home and away kit for the 2021-22 season.

Port Vale Football Club is delighted to confirm an agreement has been reached with Brazilian goalkeeper Lucas Covolan.

The 6ft 3’ shot-stopper who hails from Curitiba joined Torquay United in the summer of 2019 and during this period registered 53 appearances for the Gulls, catching the eye of several clubs competing in the EFL.

Vale Fans may already be familiar with our new goalie, after he managed to force extra time in the National League play-off final with a wonderfully executed 95th minute header to level the scoring at 1-1. Despite two saves in the penalty shootout however, Torquay lost out to eventual winners Hartlepool United.

Covolan spent his youth career with Rio de Janeiro outfit Vasco da Gama, earning a call up to the Brazil U20 side in the process. Spells at Atletico Paranaense, Bento Golcalves, Toledo, Rio Branco and Union Deportivo Alaro followed, before an opportunity to make the switch to England arose.

The 30-year-old initially joined non-league side Whitehawk for the 2016/17 season, with impressive spells at Lewes and Worthing to follow, alerting the Gulls to his potential.

Speaking on conclusion of the deal, Manager Darrell Clarke commented:

“Lucas had a very good season with Torquay and has earned his right to move up the ladder. He is hungry to prove he’s a league-level player and we feel he has all the attributes to succeed at this level.”

The keeper enjoyed an eventful start to his Valiants career as he was sent-off on his debut. 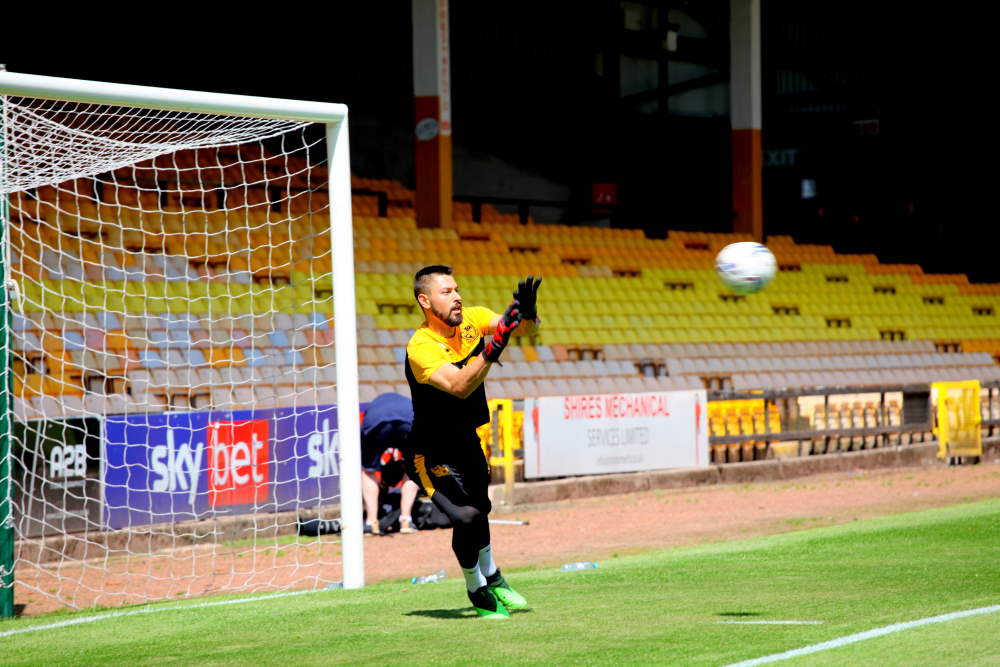 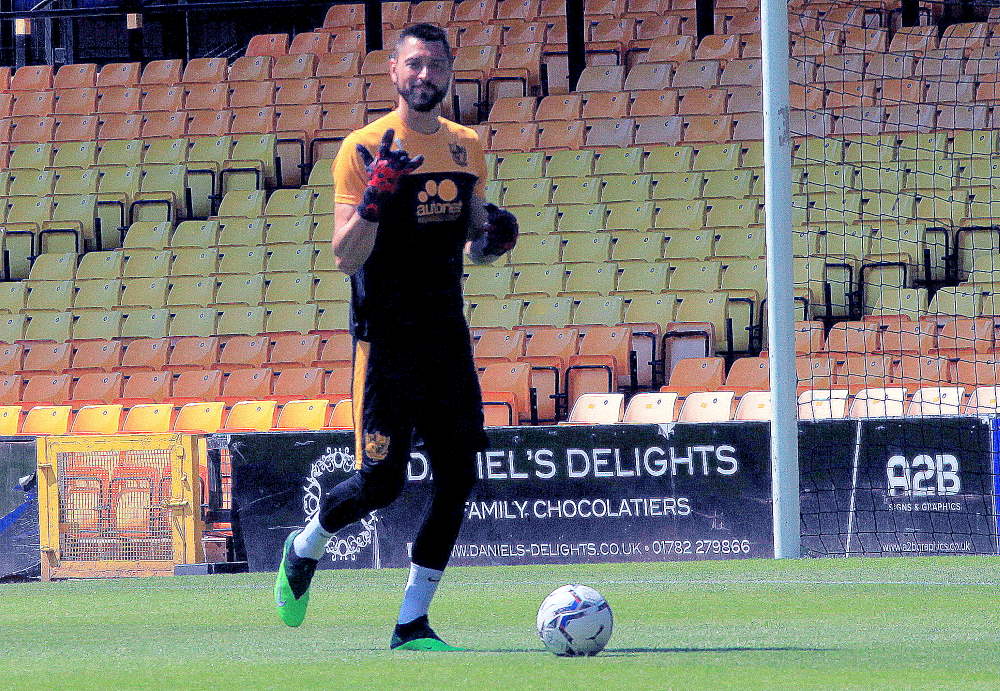