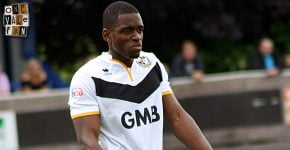 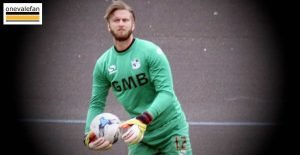 Former Port Vale goalkeeper Chris Neal has agreed a contract with AFC Fylde. Manager Jim Bentley commented: “I’ve known Chris for many years and have always rated him as a good solid goalkeeper. He’s a top professional, a good person and has had success in his career so he knows what it takes.” 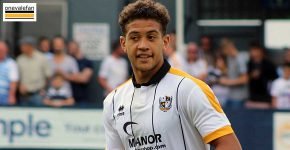 Former Port Vale loanee Rekeil Pyke (pictured above) has joined League One side Shrewsbury Town on a three year deal after being released by Huddersfield Town.

Callum Evans, who was released by the Valiants at the end of the season, has joined National League South side Bath City. The former Macclesfield Town player spent a year at Vale Park.

National League North side York City have signed former Vale defender Kieran Kennedy. The Welshman has agreed a one-year deal after being released by the Valiants at the end of last season. 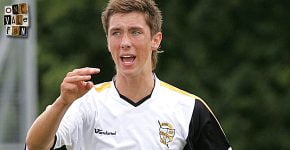 Former Port Vale defender Luke Prosser has agreed a deal with Stevenage after his release from Colchester United. Prosser, now 32, made 36 appearances for the Valiants.