Reliable keeper Chris Neal signed from Shrewsbury and who was ever-present in the league during Vale’s 2012-13 promotion campaign.

Neal returned to the first-team in September 2014 and continued as the club’s first-choice during the 2014-15 season.

He was injured in the summer of 2015 and subsequently lost his place to new signing Jak Alnwick. After a spell on loan to Doncaster Rovers in February 2016, Neal made his first start of the 2015-16 season in the game against Sheffield United when Alnwick was injured in training.

However, when Alnwick returned, Neal departed for a second loan spell – this time to Bury until the end of the season and with Alnwick the established first-choice, Neal was released in the summer of 2016. 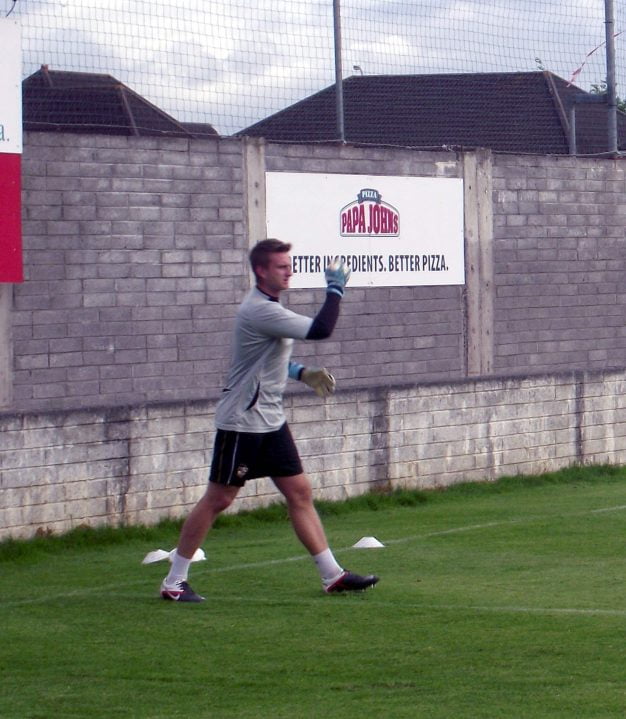 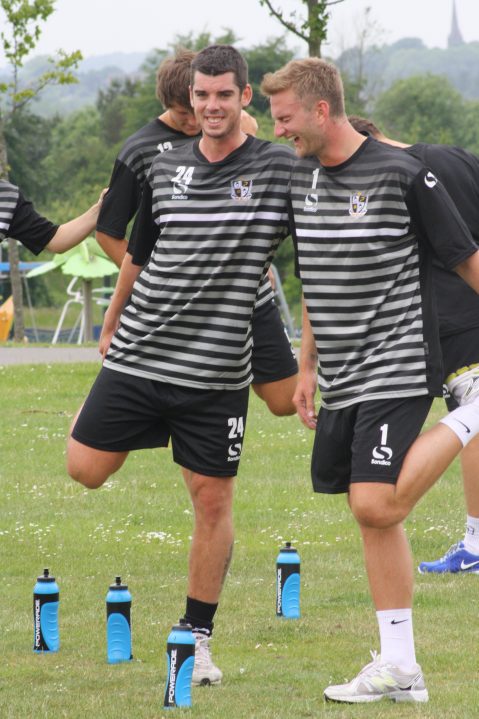 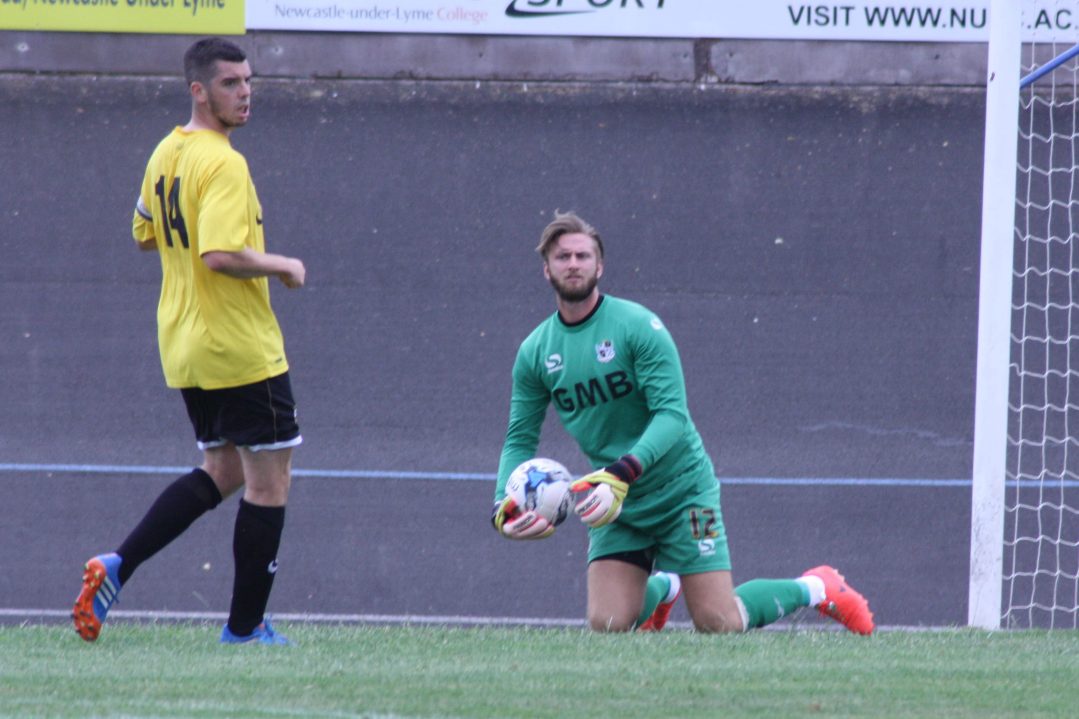