Kennedy is a former Manchester City youth team player and he has previously played for Shrewsbury Town, AFC Fylde and Motherwell among others.

He has also played for Macclesfield Town under the managementship of current Port Vale manager John Askey.

Askey told the official Port Vale website that: “He’s a footballing centre half, somebody who likes to get the ball down and play. He’s slightly different than the other two centre-halves that we’ve got so it gives us a bit of balance.

“He’s got the ability, he’s reasonably quick and I think he’ll suit the way we want to play. He’s hungry and I think that’s important that he wants to come here and prove himself.”

He made his full debut in a Football League Trophy win over Shrewsbury Town in September 2019 but after a handful of appearances he was loaned to Wrexham in November 2019 in a deal which was eventually extended until the end of the season. He was then released by the Valiants in the summer of 2020. 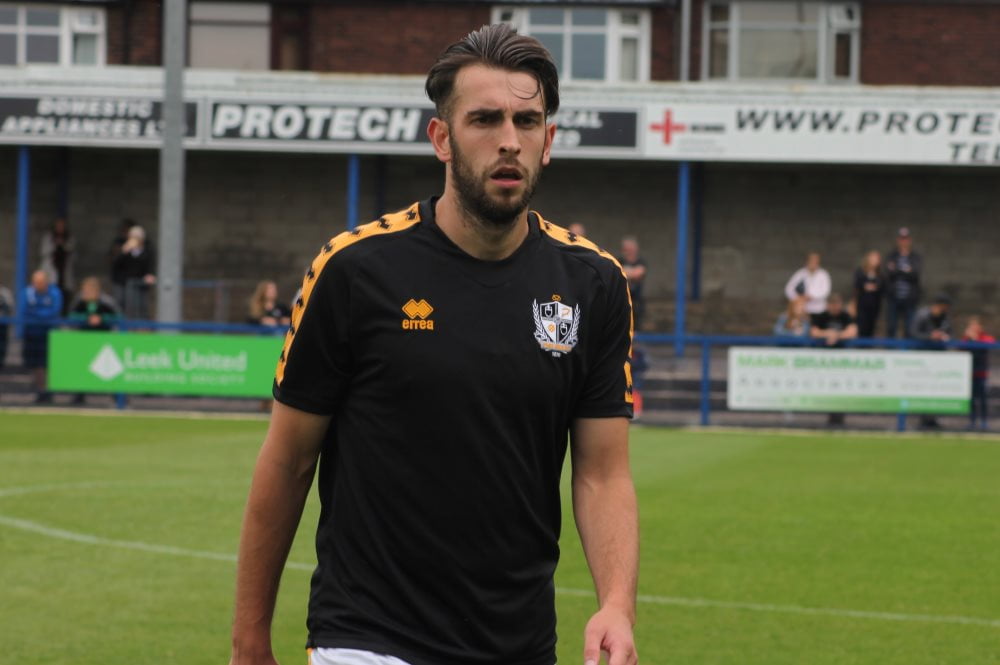 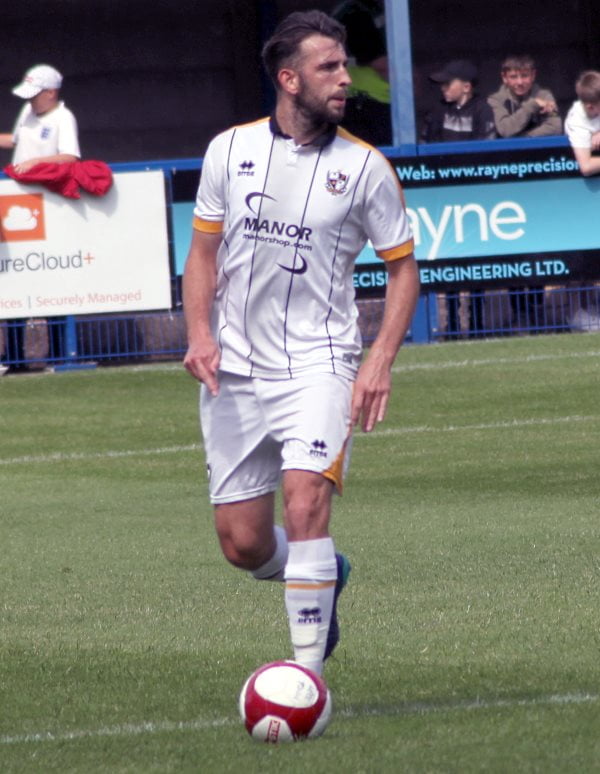