The powerful Watford striker Uche Ikpeazu was signed on a long-term loan deal by Port Vale in July 2015.

Ikpeazu had impressed when he had featured against the Valiants for neighbours Crewe last season.

Rob Page was suitably impressed with the youngster and Ikpeazu was unveiled just before the club’s friendly game against Alsager.

He started the season strongly with six goals in the first 14 games but was less consistent afterwards and he returned to parent club Watford in January. 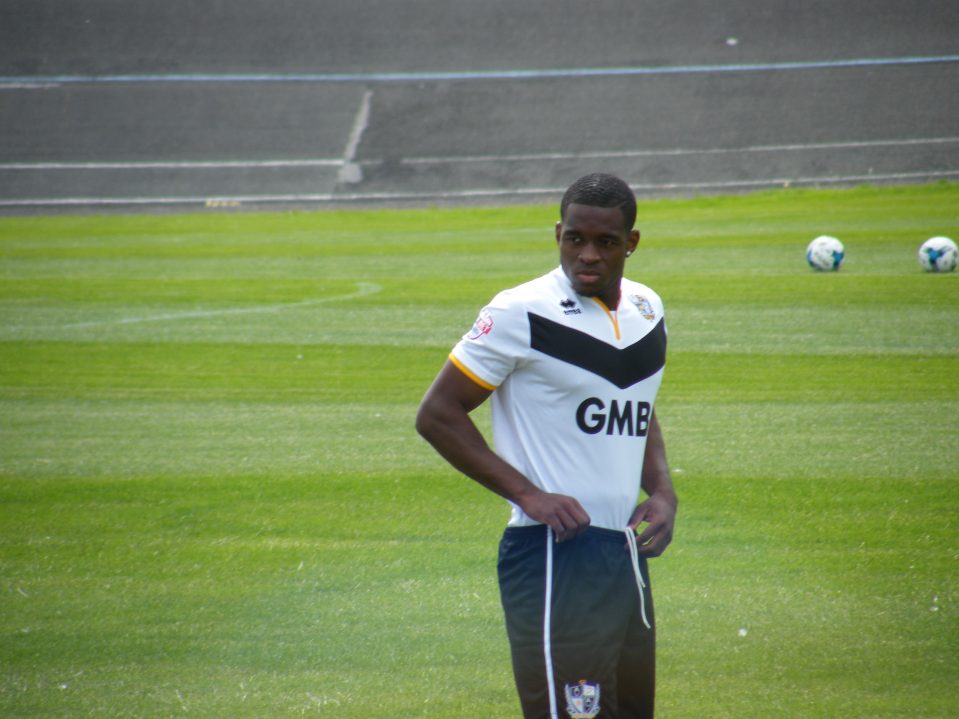 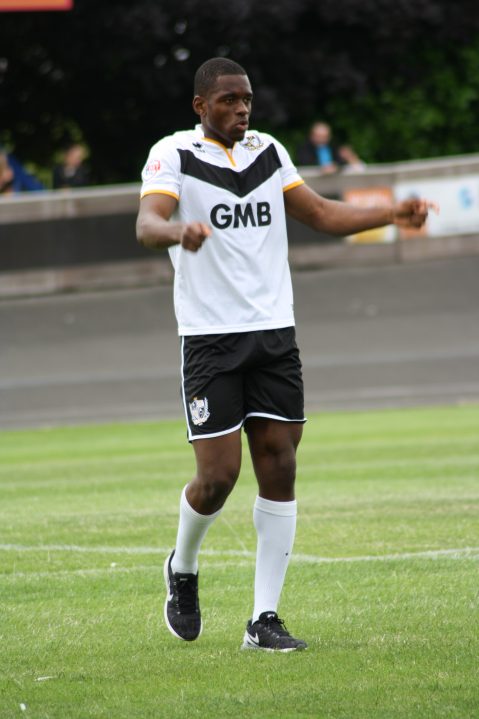