Port Vale added Lewis Cass on a permanent basis this summer after a successful loan spell with the club. We look at five other loan signings who were a success after being signed permanently. 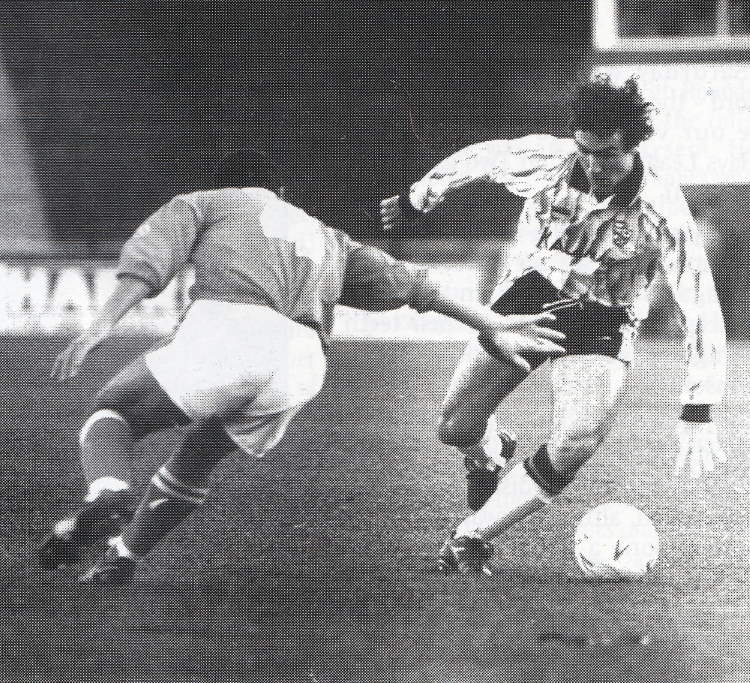 The signing of late winger John Jeffers was yet another example of John Rudge’s genius in the transfer market. Rudge needed a left winger to cover for the injured Paul Atkinson. The solution was to sell unwanted right winger Steve Harper to Preston for £35,000 and spend £30,000 of it on converting loanee Jeffers to a permanent transfer, leaving Vale with a £5,000 profit to boot. Once again, Rudge’s acumen proved uncanny with Jeffers making over 200 appearances and playing his part in two promotions. 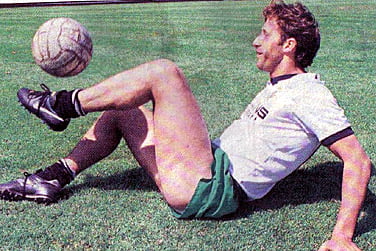 Yet another Rudge signing in this list, the addition of Darren Hughes solved a problem area for the great Vale manager. Rudge had lost stalwart Russell Bromage to Bristol City and in a rare mistake his replacement Lawrie Pearson proved to be a dud. Rudge went to Brighton to bring in fleet footed Hughes on loan and he proved an instant hit. Snapped up for a bargain £5,000 Hughes soon provided a superb full-back partnership with Simon Mills. Mills’ accurate delivery from the right dovetailed beautifully with Hughes’ surging pace on the left. The left-back made the position his own for four seasons and helped the club to promotion in 1989. 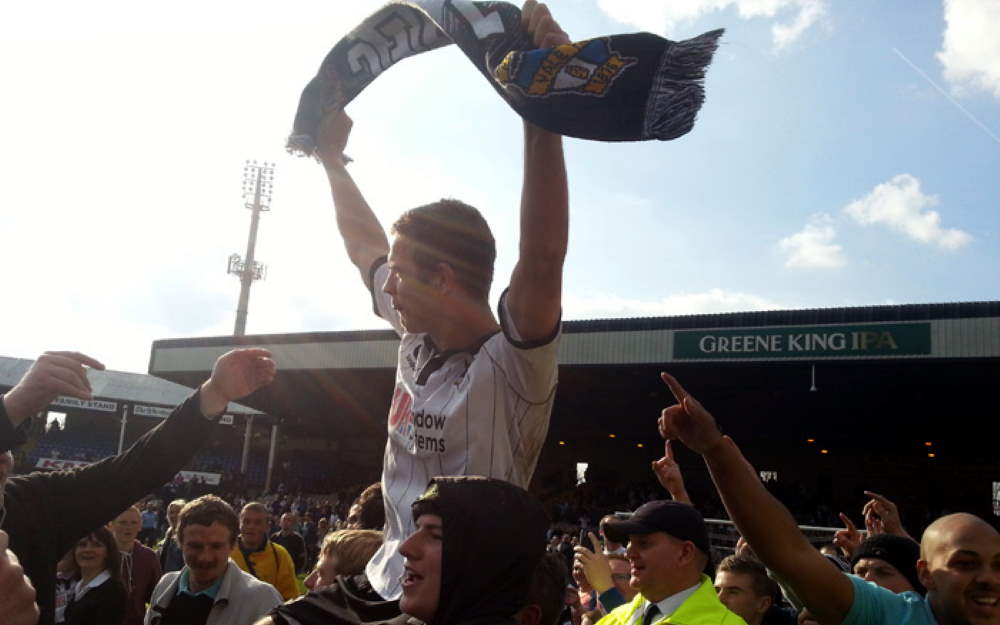 Yes, he may have caused some rancour off the pitch with some recent comments but surely there’s no argument that on the pitch the talismanic targetman Tom Pope was one of Port Vale’s most important players since the millennium. He originally joined the club on loan from Rotherham before that move was made permanent. The return to the Potteries proved to be a huge success as the striker earned promotion, three player of the season awards and finished as the club’s record post-war goalscorer with 115 goals. 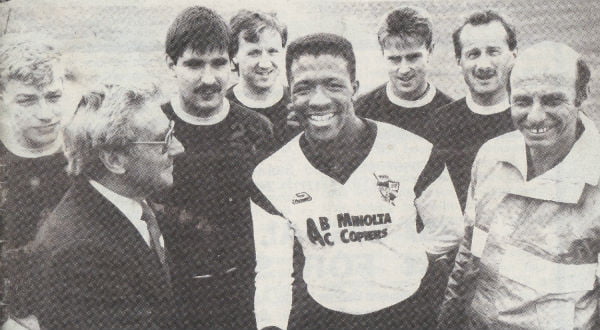 Originally signed on loan from Manchester City in 1986, Darren Beckford was hardly a huge success during his first spell. However, four goals in eleven games was enough to convince legendary manager John Rudge that there was untapped potential and as usual he was right. The cash-strapped club raised the £15,000 transfer fee in 1987 with the help of fans’ collection buckets and it proved to be some of the best cash ever spent. Beckford turned out to be a potent goal machine and his form was such that he earned a near £1m move to Norwich City. 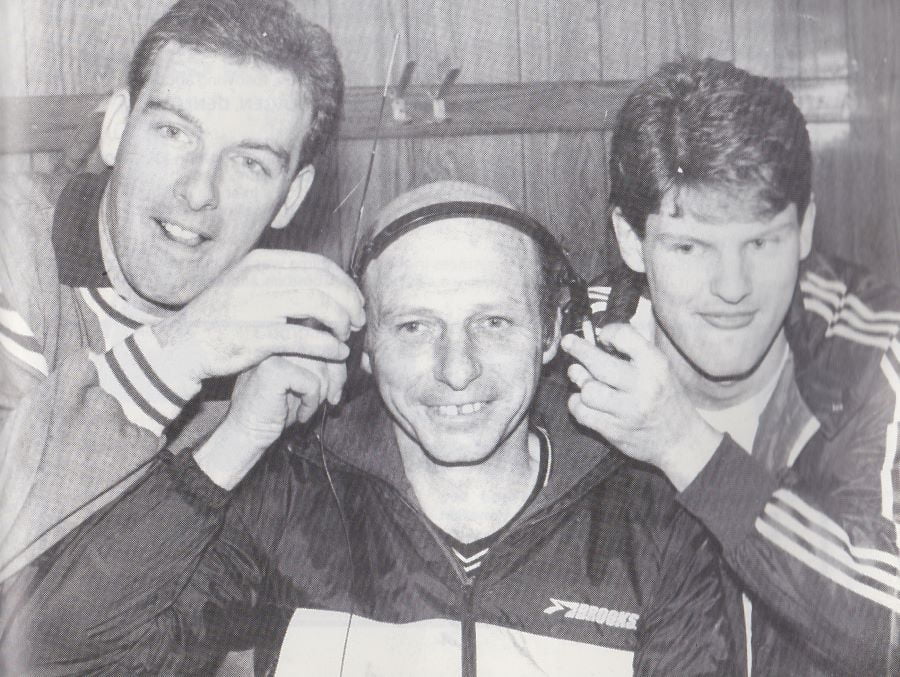 The signing of Aston Villa loanee Ray Walker on a permanent deal was arguably the single most important transfer of the John Rudge era. Walker was so important to the team’s style that his partnership with Robbie Earle is often described as the best in the history of the club. The Hoddle of the lower leagues was so important to the side that numerous offers were turned down including one from neighbours Stoke City. Walker went on to feature in two promotions and be named player of the year on two occasions.