Powerful forward Tom Pope first joined the club he supports on loan from Rotherham United. He scored his first goals in a televised win over Bradford City. Pope subsequently joined the Valiants on a permanent basis in the summer of 2011.

Pope struggled with injuries during the 2014-15 season but still managed to finish as top-scorer with 12 goals. However, in the summer the Valiants could only afford to offer him a reduced contract and he instead opted to move to rivals Bury ending a four and a half year stay at the club.

In the summer of 2017 he ended his two-year spell at Bury and rejoined the Vale for a third spell. After a prolific spell he was named the League Two player of the month for October 2017 and was crowned the club’s player of the year for a record third time.

In March 2019, Pope reached the milestone of a hundred goals for the club after scoring a penalty against Northampton Town and in 2019-20 he became the club’s record post-war scorer as he passed Martin Foyle’s total of 108.

He was one of fifteen players to be released at the end of the 2020-21 season which brought to an end his memorable playing time at the club. 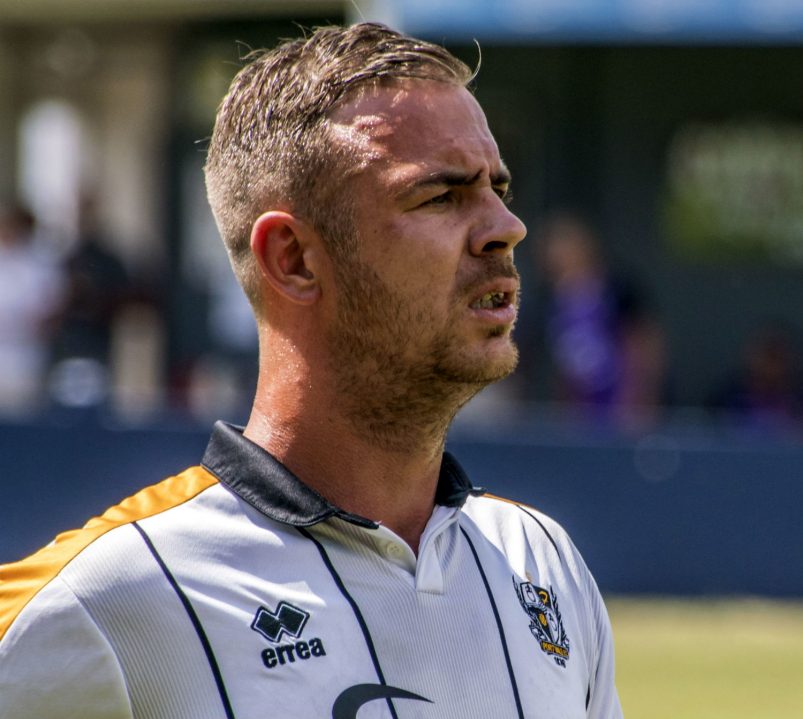 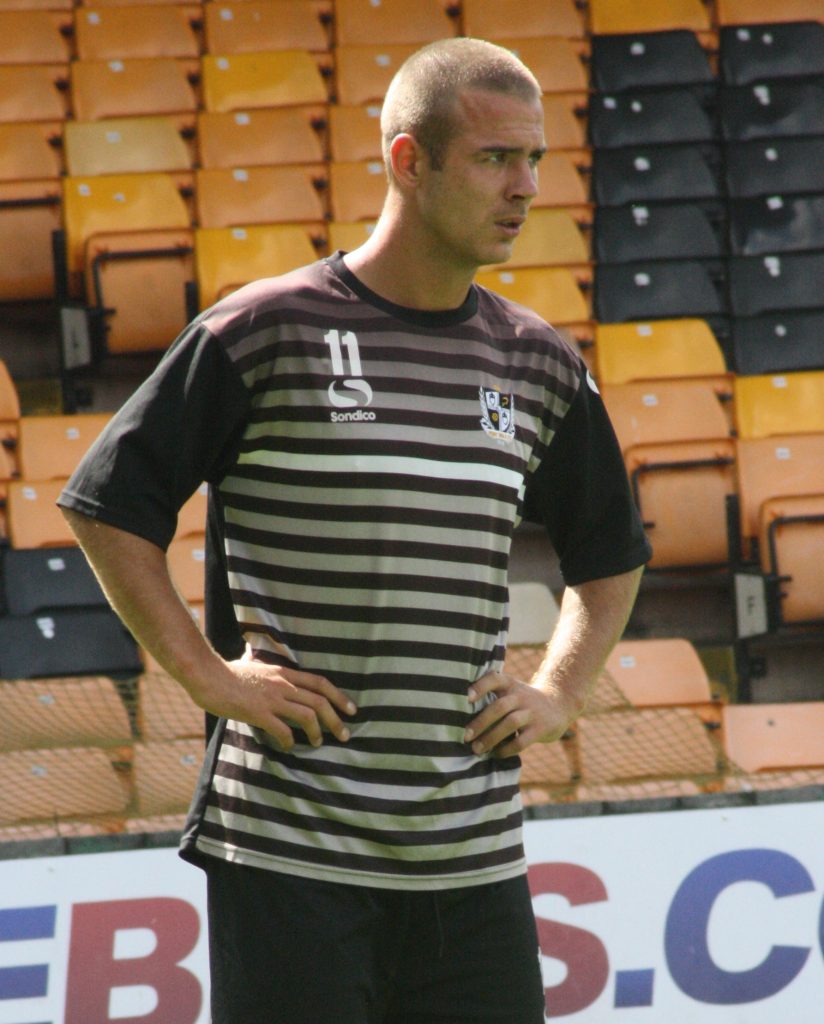 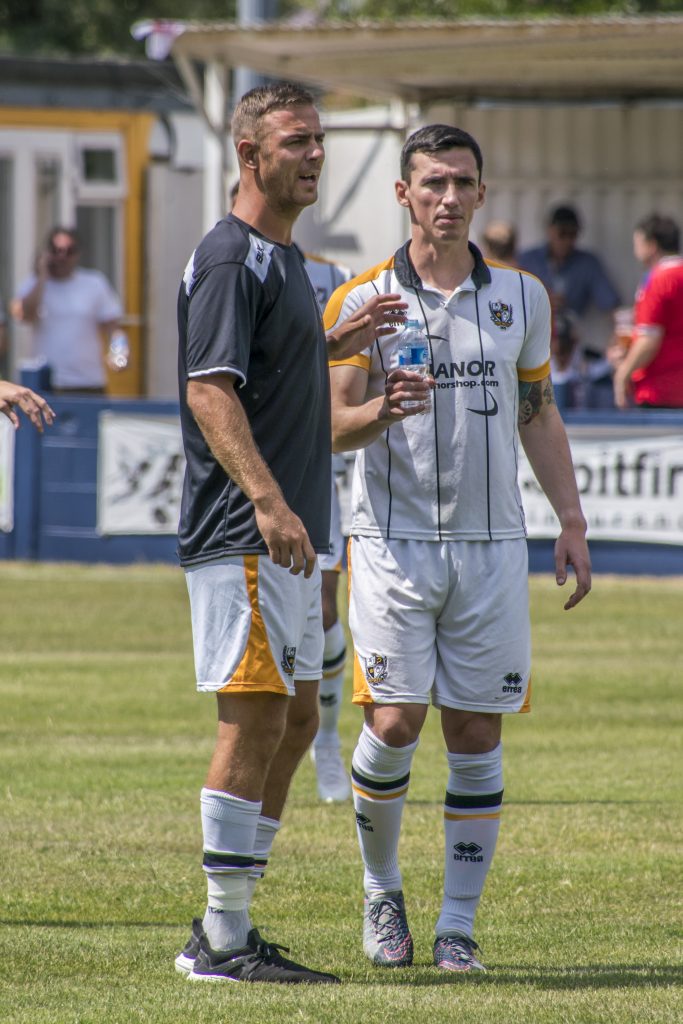 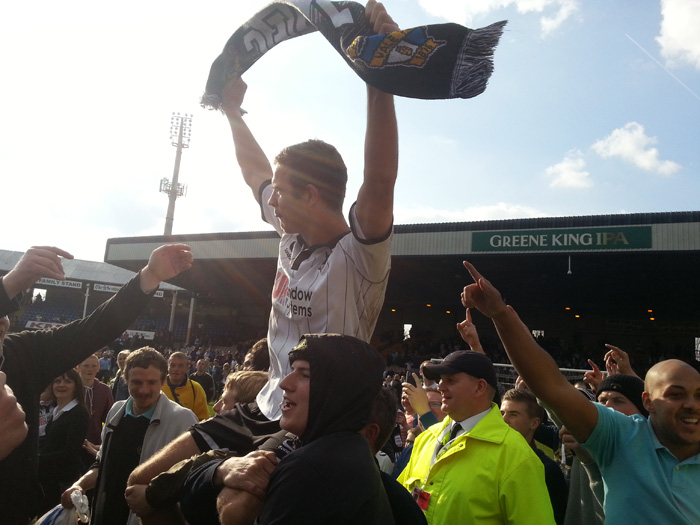