Cultured midfielder Ray Walker was signed for just £12,000 from Aston Villa in 1986 after an earlier loan spell in 1984

Known as the ‘Hoddle of the lower leagues’ Ray Walker was a set-piece expert and briefly shot to national fame with a stunning goal that helped to knock Tottenham Hotspur out of the FA Cup. The midfield partnership that game – Walker and Robbie Earle – was a regular first-choice pairing under manager John Rudge with Walker’s skill complemented Earle’s energy perfectly.

Walker was voted Player of the Year twice in 1998 and 1991 and was comfortably in the top ten for the club’s all-time appearance holders. In many fans’ eyes Walker is amongst the classiest midfielders ever to play for the club. 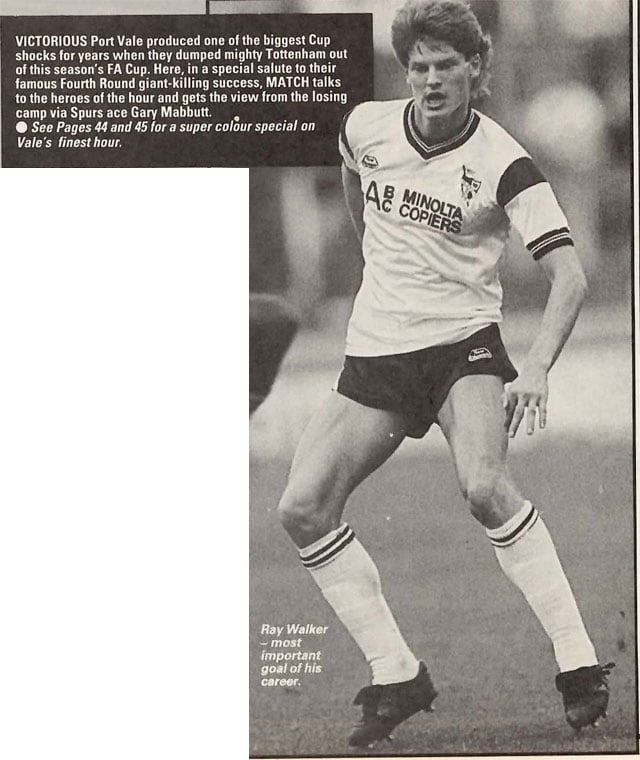 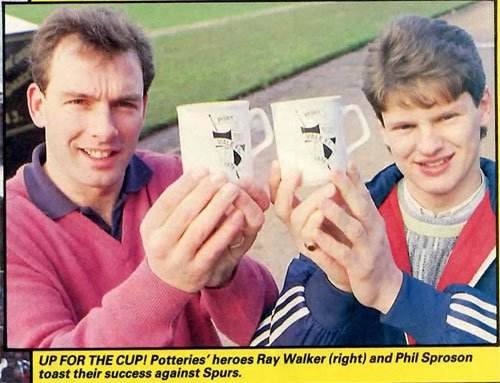 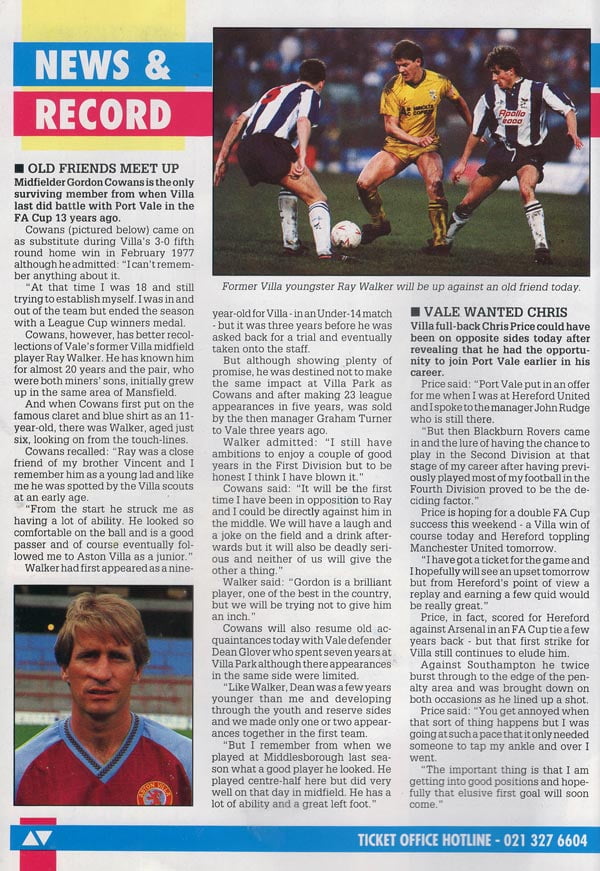