Swindon Town v Port Vale preview – can Vale get a good result in the first leg?

Swindon Town v Port Vale preview – there’s everything to play for as the sides meet for their first-leg of their play-off clash. Here’s our preview. 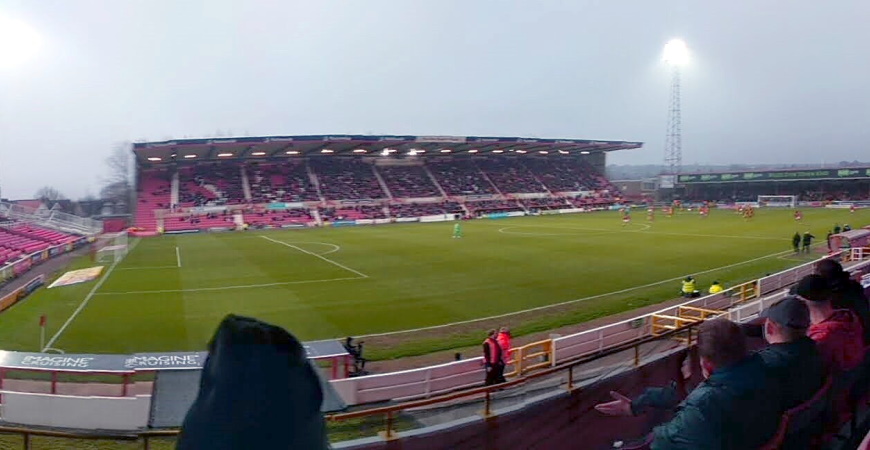 Lucas Covolan’s red card proved costly in the last meeting between the two sides as the Valiants lost 3-1 at Vale Park. However, the Valiants had previously managed a rare away victory with a 2-1 win at the County Ground thanks to two goals from Ben Garrity. 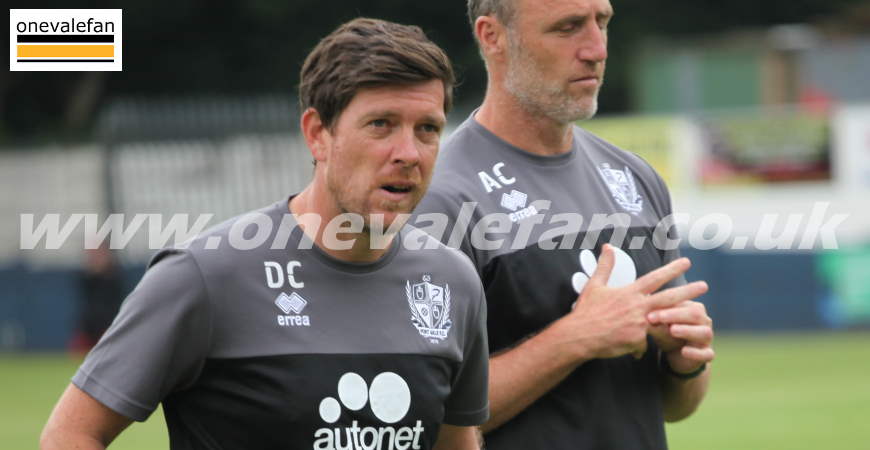 So, there’s been very little in terms of team news as Darrell Clarke and Andy Crosby prepare their team. That’s to be expected as the Valiants will probably want to play their cards close to their chest and not reveal any injury concerns.

We expect the starting line-up to be pretty close to the one that defeated Exeter City which would mean another start for James Gibbons. However, one change could be Mal Benning in for Chris Hussey who pulled up early in that game.

This match will also mark defender Nathan Smith’s 300th senior appearance for the side. 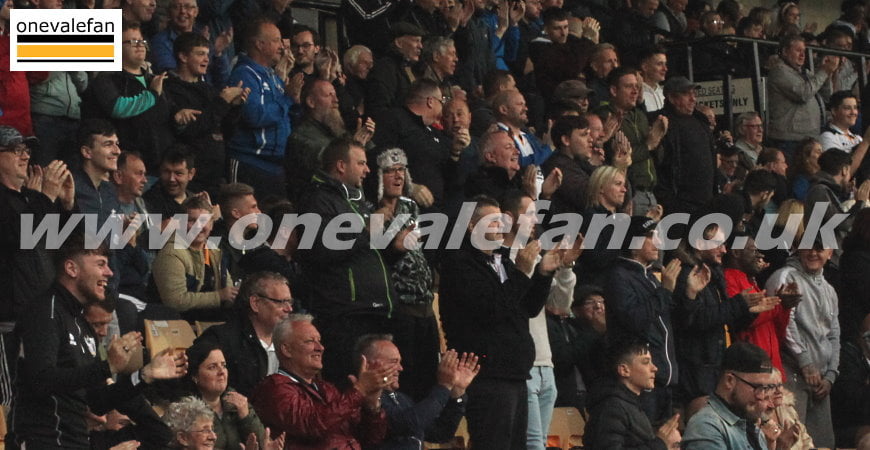 Goalkeeper Jojo Wollacott remains on the sidelines with injury with Lewis Ward deputising in goal. Otherwise Swindon look to have a fully fit squad to pick from.

Appointed in the summer, the former Bristol Rovers manager has expertly guided Swindon into the play-offs despite much publicised financial issues before the season began.

Vale ended that poor run of three straight losses with that vital away win against Exeter which secured a play-off place.

Swindon reached the play-offs after a run of four straight wins which included a win over then league leaders Forest Green. 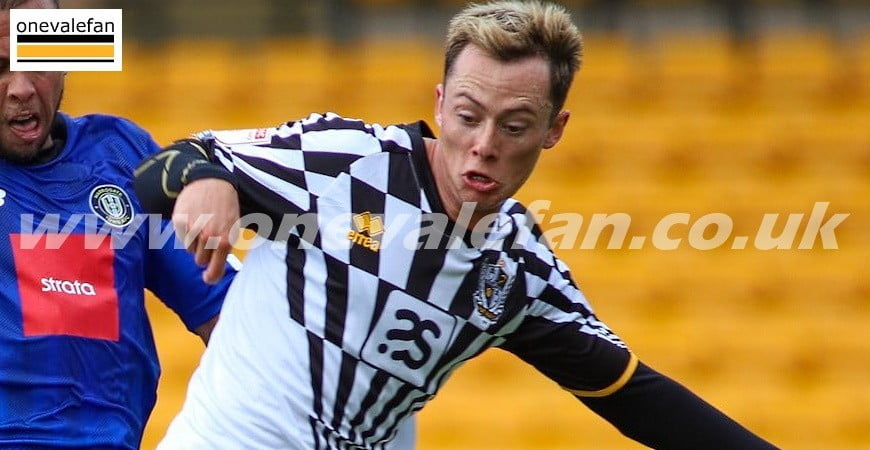 A lot of attention will land on Harry McKirdy after an impressive season for the Robins. McKirdy’s stay in Burslem was less productive with the winger excluded from the Vale squad at one stage. After just one season at Vale Park, he was released in the summer of 2021.

However, he has completely turned his form around at the County Ground and comes to Vale Park after scoring twenty one times so far this season.

Footage of the 1989 play-off semi-final against Preston North End from our YouTube channel: