The attacking midfielder spent a spell on loan with League Two rivals Oldham Athletic in the 2020-21 season.

Port Vale Football Club are pleased to unveil the signing of Ben Garrity from Blackpool for an undisclosed fee.

The 24-year-old midfielder joins after spending the 2020/21 season on loan at fellow Sky Bet League Two side Oldham Athletic.

In his first loan spell and taste of Sky Bet League Two football, the Merseysider registered 38 appearances for the Latics across all competitions.

Upon his original move to Blackpool, Garrity became the first Warrington player to seal a move to the professional ranks in 20 years, following 19 goals in 79 appearances for the Wire.

Speaking on conclusion of the transfer, manager Darrell Clarke commented:

“Ben is a young, hungry and ambitious footballer who we are delighted to bring to Port Vale. He’s got great energy and fitness levels and I see him an attacking number 8 capable of the box-to-box role.

“He enjoyed a successful season on a personal level at Oldham and I believe he has got more goals in him. We are very pleased to have secured his signature and looking forward to working with him in pre-season and beyond and helping Ben to kick on further.”

Garrity got off the mark by scoring both goals in a 2-1 win at Swindon Town in September. 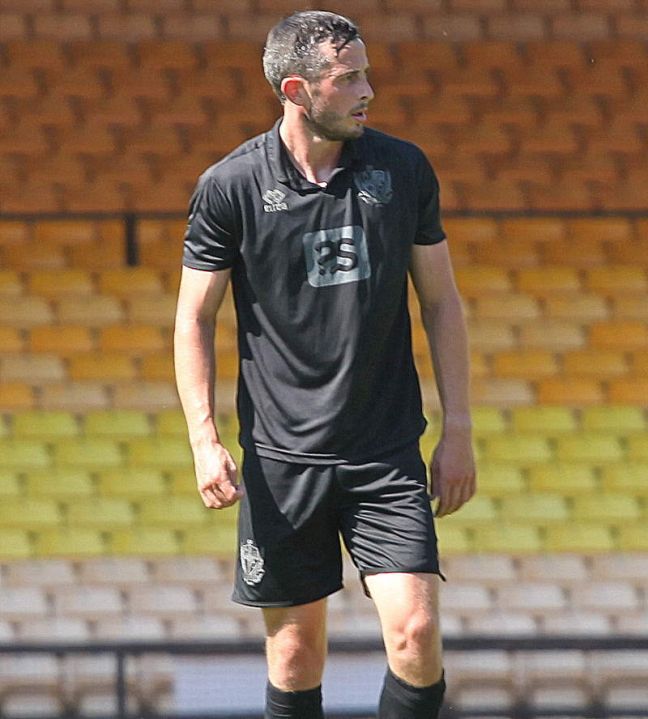