He began his career with Platinum Stars in his native country South Africa, making his Premier Soccer League debut in March 2011. He also had spells with Santos (South Africa), Cape Umoya and Bloemfontein Celtic.

Visser had had previous spells in England with Exeter City and Crewe Alexandra. He was expected to compete with veteran Scott Brown to play in the Port Vale goalkeeper’s jersey during the 2020-21 season. He duly signed a one-year deal with the Valiants. 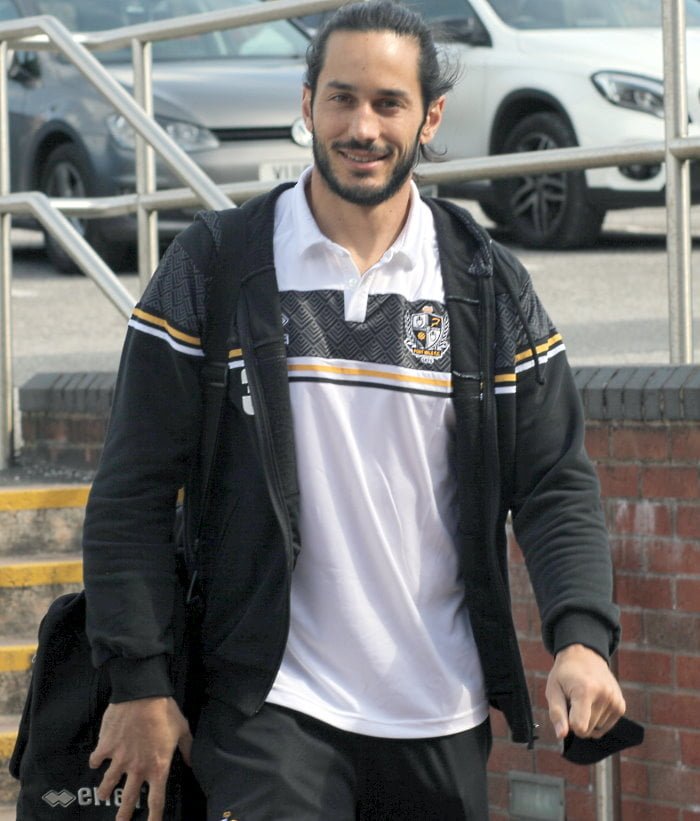