Five best John Askey signings? His transfer policy was somewhat hit and miss but we want to highlight five successes.

Agree or disagree with our five best John Askey signings? Post a comment at the end of the article.

A few ground rules: we are only talking about permanent signings (so Jake Taylor’s first spell or Mitch Clark’s second and third spells don’t count). We’re also talking about signings that obviously took place while the manager was in charge (the permanent signing of Jake Taylor took place after he left). It’s also worth noting that a lot of the squad Askey used were signings by other managers. That list includes Leon Legge, Scott Brown, Luke Joyce and Manny Oyeleke who were all signed by other managers.

This one has to be at the top of the list. Young striker Devante Rodney may still be raw but he had bags of potential and could become a real star for the club. Signing him on a three year deal shows foresight and could be a potential windfall for the Valiants in the years ahead.

A solid signing who improved Port Vale’s wide options, David Amoo was one of the earliest signings by Askey. He can blow hot and cold but that inconsistency is why he’s a League Two player and on his day he can definitely be a match winner.

The second promising youngster on the list, the signing of Alex Hurst was another show of faith in youth by Askey. He took a while to adjust but has looked a real talent since bursting into the Port Vale first-team. 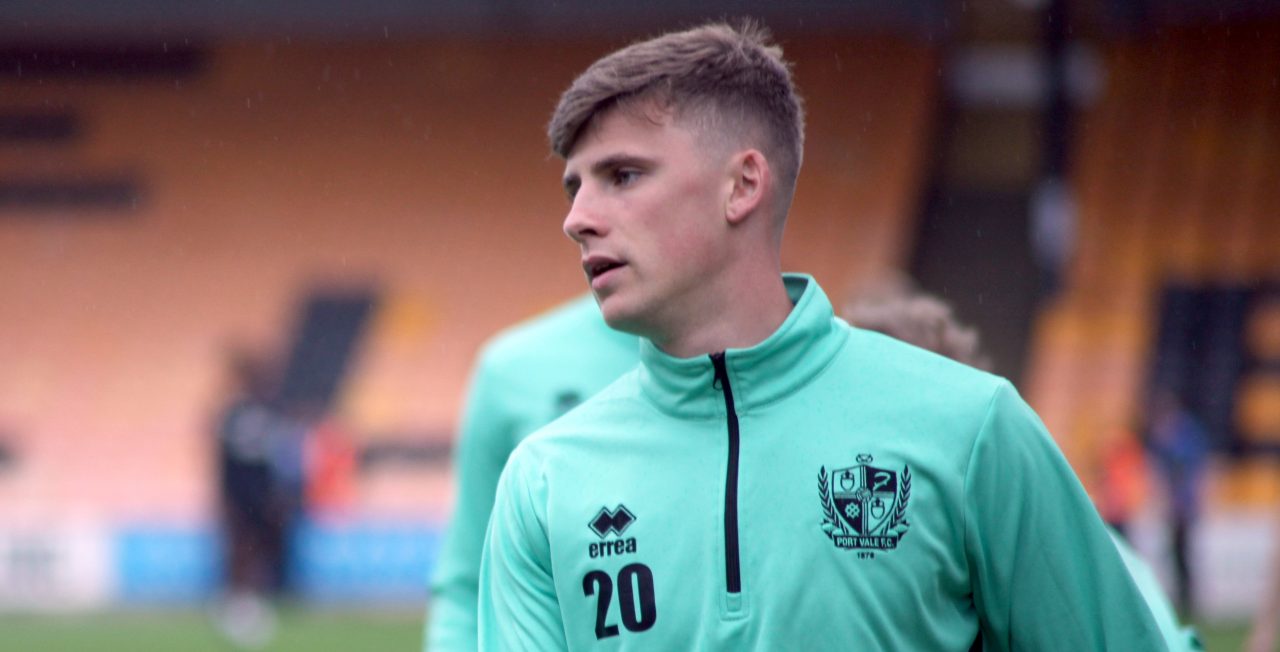 He’s not been a roaring success but he did have a cracking end to the 2019-20 season and still has time to develop further so we’re going to opt for midfielder Scott Burgess as our fourth choice.

And the final one is a tie between Callum Evans, Kieran Kennedy, Theo Robinson and Harry McKirdy! Just kidding… It’s not an easy choice as there aren’t many more signings that stand out. This was a tricky choice between two transfers and it could easily have been Dino Visser but we reckon the signing of Shaun Brisley just pips it as he’s played more often in the first-team.

Agree or disagree with our five best John Askey signings? Post a comment at the end of the article.