After our series of articles asking you to vote on the 2021 retained list and  here are the results of those polls. 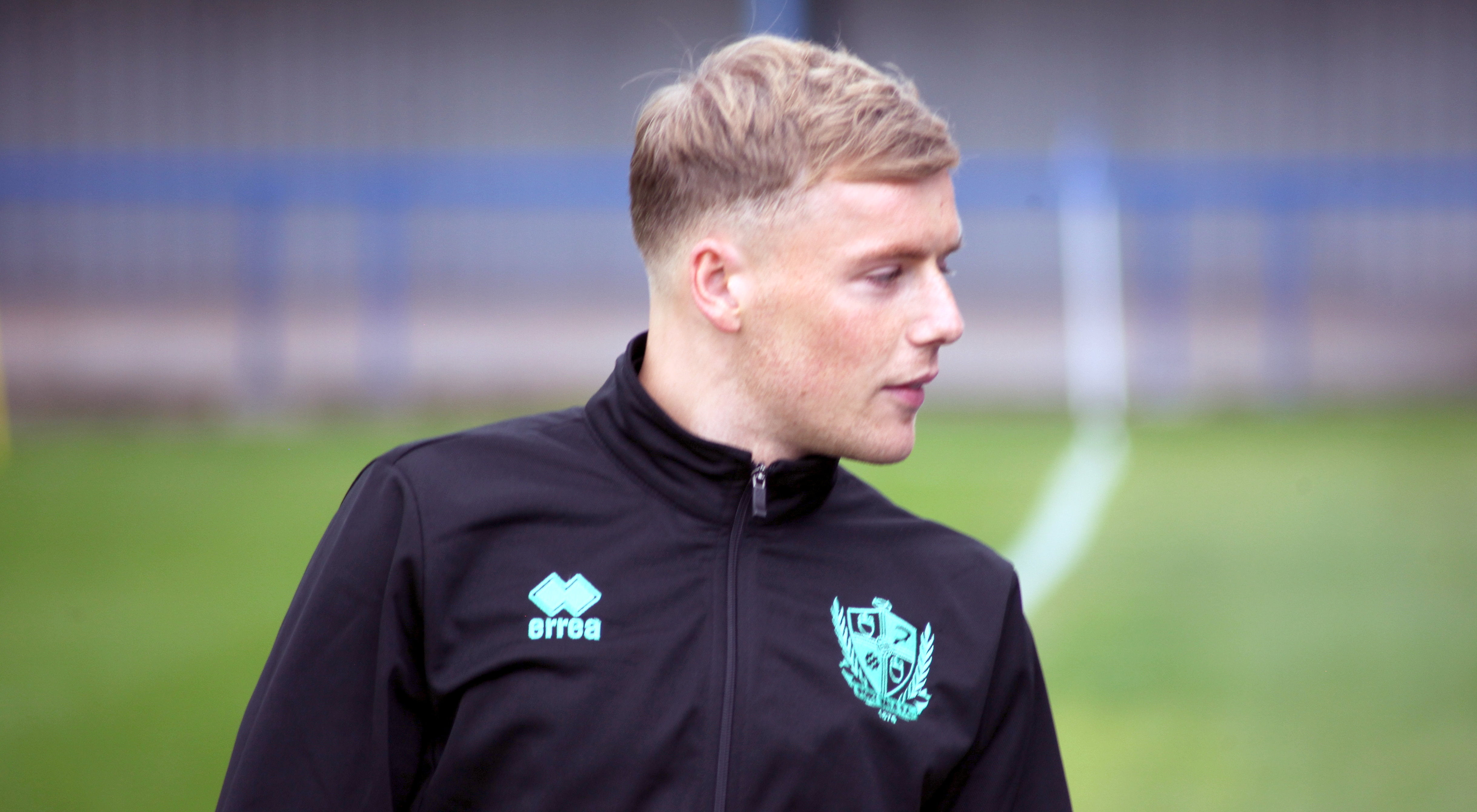 We had a huge response to the votes with almost 8,000 votes cast in total. Here’s our overall list of players that are either under contract or you want to stay at Vale Park next season….

*Fans feel Whitehead should be released from his contract if possible.

A very strong showing for the veteran stopper with 87% believing the veteran is still worth a new Vale contract. (OVF view: Keep)

It was by no means a comprehensive leave vote but just over 50% thought the luckless South African was surplus to requirements. (OVF view: Leave)

It was a split vote but the majority (43%) of  fans can’t really say because they haven’t seen him in action yet. (OVF view: Don’t know) 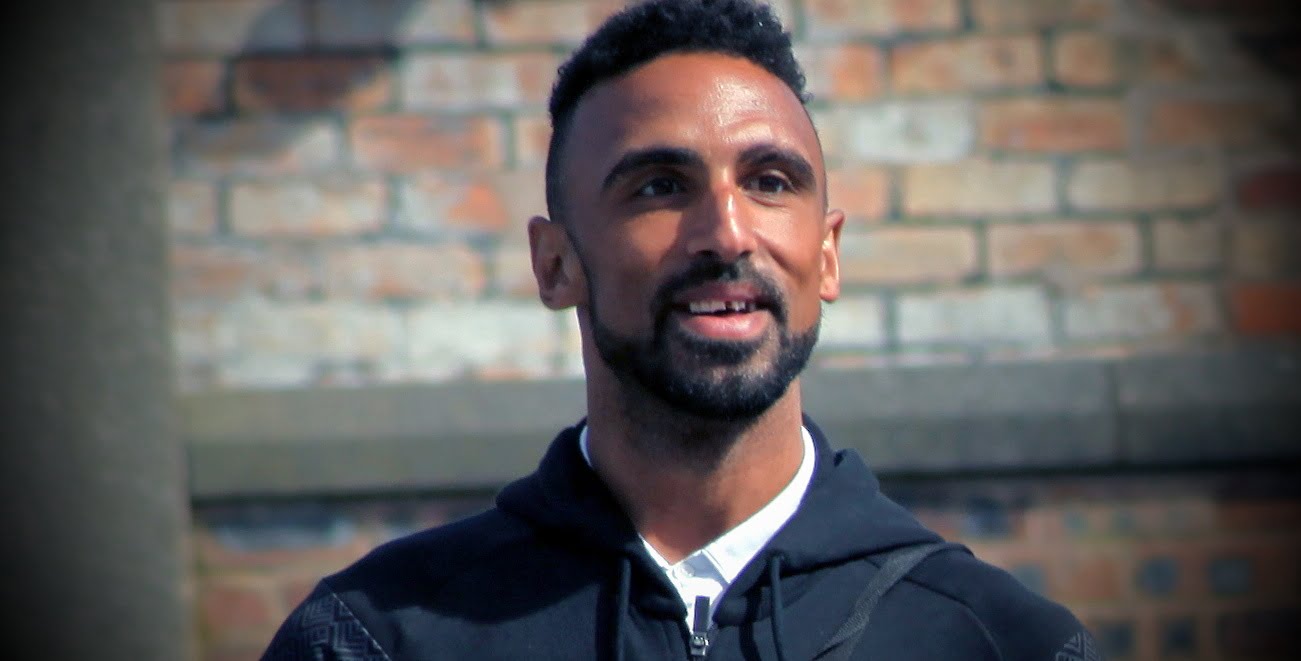 Well, that was a pretty sweeping vote result. From being an outcast to having 79% of fans thinking he needs a new contract is some turnaround. (OVF view: Keep)

Another player whose fortunes look transformed by the recent run, 73% thinking he deserves a new deal. (OVF view: Keep)

He’s not had the breakthrough into the side he perhaps expected and a small majority of 46% of fans think it’s time for him to leave. (OVF view: Leave)

We asked if the soon to be out of contract defender was worth a move, the answer, very narrowly was no. (OVF view: Don’t know)

It’s a resounding “yes” from OVF fans when it comes to the future of Cristian Montano. He may have his injury woes but 78% think he’s worth keeper. However, if transfer rumours are to be believed will he be leaving anyway? (OVF view: Keep)

It looks like his first season at Vale Park could be his last with 69% thinking he should be let go in the summer. (OVF view: Leave)

It sadly looks like the end of the line for the youngster with 88% believing he should be released. (OVF view: Leave)

An interesting one as it’s the first time the OVF editor has disagreed with the fans. A majority 55% think his time at Vale Park is up. (OVF view: Keep)

No real surprises here, the Norman Smurthwaite signing is seen as surplus to requirements by 81% of Port Vale fans. (OVF view: Leave)

We also asked if Vale should try to release any of the under contract players and 70% felt efforts should be made to release Danny Whitehead. Fans voted to keep Scott Burgess and Jake Taylor.

His spell was brief but eventful as he was signed, deregistered and registered again but 75% of fans think it should now end. (OVF view: Leave)

The talismanic striker has been a key figure in recent years  but players can’t continue on reputations alone. Time looks to have caught up with Pope and 57% of fans think this is the end of his Vale career. If he does leave it will surely be with everyone’s good wishes and thanks. (OVF view: Leave)

It’s been an injury hit season for the striker and it’s therefore no surprise that 94% of fans think this will be the end of his Valiants career. (OVF view: Leave)

If Port Vale fans had their way, Guthrie’s brief spell at the club will come to an end this season. The forward has worked hard but has just one goal to his name and as a result 81% would be happy to see him released. (OVF view: Leave)