Port Vale signed Bradford Park Avenue midfielder Alex Hurst on a two-year contract after a successful trial at the club. Hurst was then loaned back to his former club until January 2020.

On signing Hurst, manager John Askey said: “Alex has impressed us since he’s come into training and he’s only young and he’s one that could develop and end up being a very good player for us.

“He’s got a great attitude and a lot of ability so I think it’s worth bringing him in. You need players like that who have got potential. He’s quick and got good control, for such a small lad he’s quite strong as well.

“He’s somebody who when he gets on the ball he excites you and can make things happens.”

After breaking into the first-team during the 2020-21 season, he agreed a two year contract extension with the club in April 2021. The deal will extend his stay until 2023. 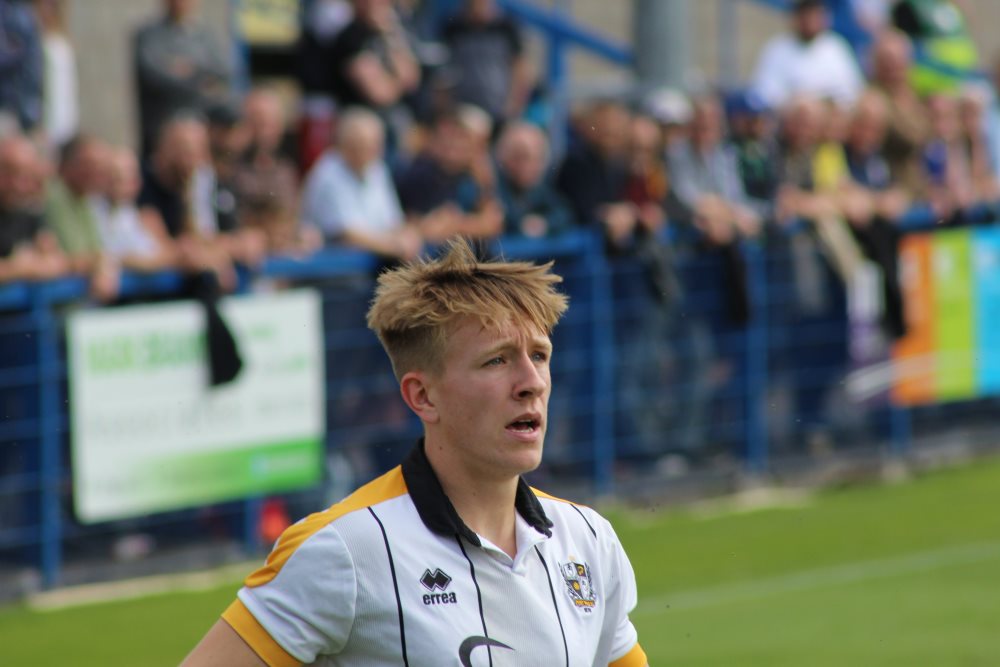