Port Vale announced the signing of Leek Town attacking midfield Daniel Trickett-Smith on deadline day 2019. The midfielder, who had played for Crewe Alexandra and Manchester United as well as a spell in the United States, signed a two-year deal with the Valiants.

He was immediately loaned back to Leek Town for the remainder of the season.

After playing in the summer friendlies for the Valiants in 2019, Trickett-Smith was loaned out to Curzon Ashton at the beginning of the 2019-20 season so he could get first-team football.

He made his full debut For the Valiants in a Football League Trophy win over Newcastle United in November. 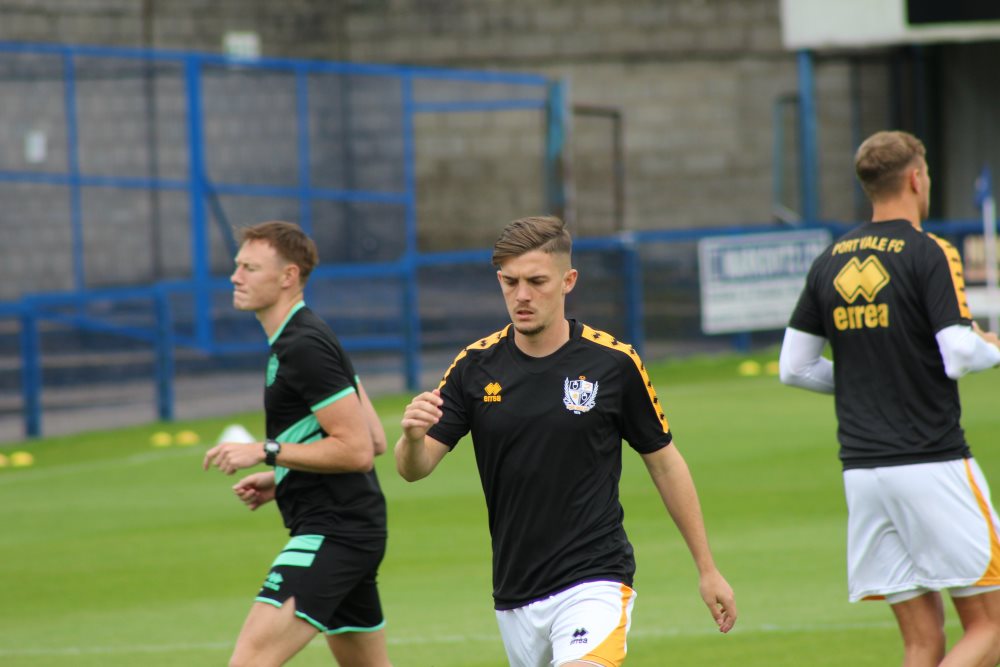 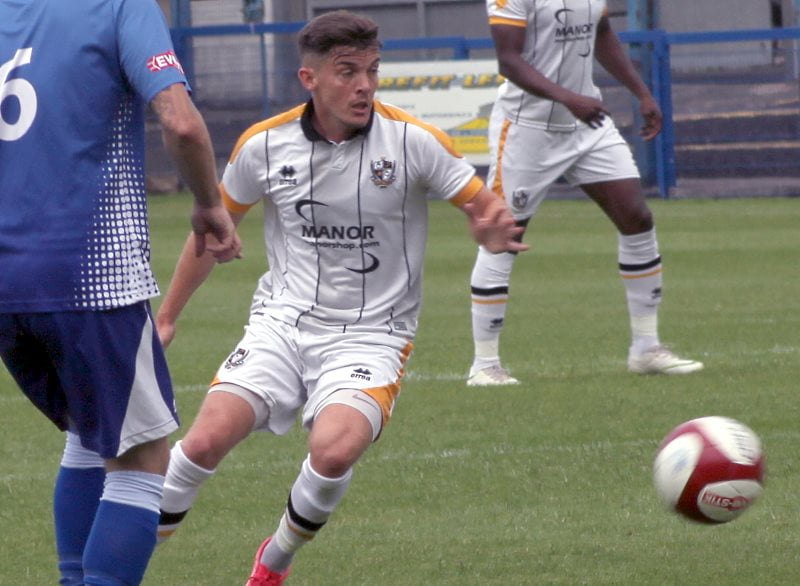 Port Vale loan out midfielder to FC United of Manchester