The success story of this season has been one man – Tom Conlon. The locally born player has made huge progress this season – an automatic first-team pick, captain, set-piece expert, playmaker and a regular source of goals. That’s a lot and a massive boost for the side. Now everyone will be hoping that bigger clubs don’t come sniffing around in the summer. Elsewhere, central midfield has been a bone of contention. Luke Joyce has been reasonably consistent albeit his red card against Tranmere arguably lost the game. Darrell Clarke has made it clear that Vale need cover and competition for Joyce, the only dedicated defensive midfielder and turning 34 in the summer. As for the third position in Vale’s regular middle three – well, that’s been all over the place. Scott Burgess had a poor start to the season and never really found consistency. Danny Whitehead has been in and out of the side and hasn’t had the chance to gain any sort of form while the return of Jake Taylor generated much excitement but frankly with little return to show for the move. Manny Oyeleke was missing for most of the season through injury but then had a strong recent run before Vale opted to cash in by selling him to Chesterfield. Clarke has made it clear there are too many central midfielders so fans should expect changes in the summer. However, it’s going to be tricky to do so as four players – Conlon, Whitehead, Taylor and Burgess are all still under contract. 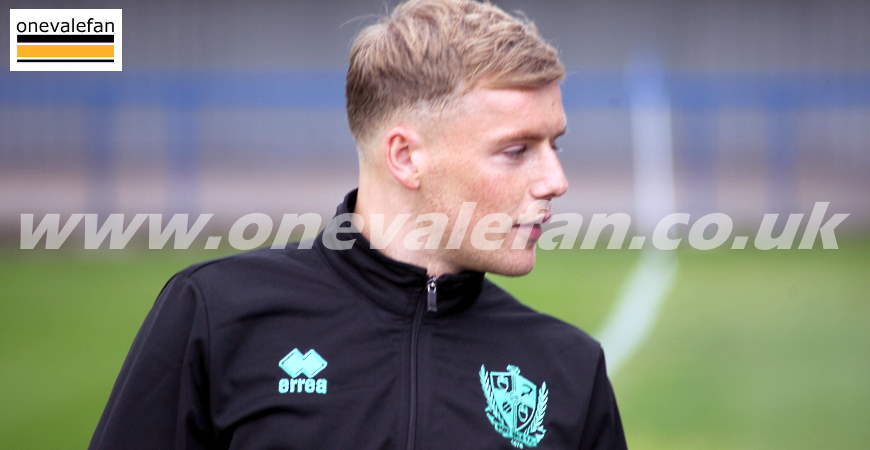 In our eyes, he’s nailed on for the player of the year award. Tom Conlon has been the stand-out performer and an automatic first choice. The only concern would be if a bigger club comes in for him in the summer. 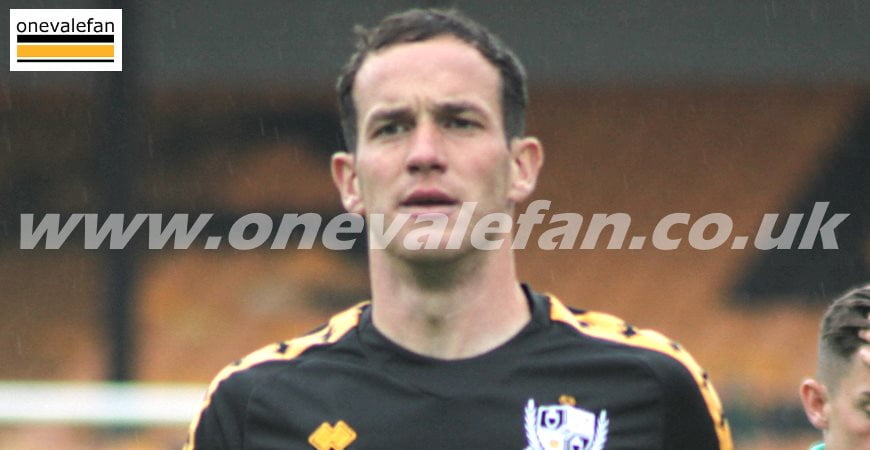 So, this one very depends which camp you fall into. Is Luke Joyce an unsung, under rated midfield destroyer who sets up lots of attacks and provides an invaluable shield in front of the defence. Or is he an ageing, over rated player who contributes little. OVF falls firmly into the first camp and I think Vale fans would very quickly notice the difference without Joyce in the ranks. Darrell Clarke is right that he needs competition and back-up for Joyce but in our eyes, that doesn’t mean dispensing of him. We’d keep hold of him. 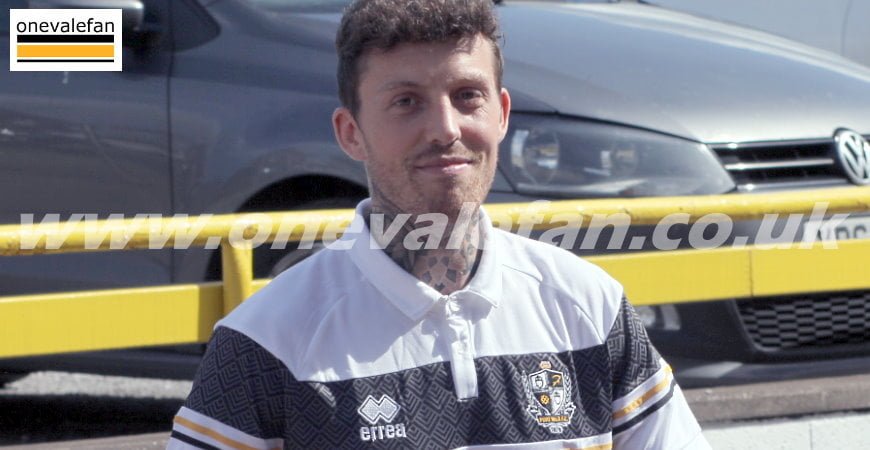 A player whose season never really got going, Whitehead is still under contract for another season. Vale are still looking for a player to step up alongside regular picks Conlon and Joyce and interestingly Whitehead looked to do that on Saturday afternoon against Bradford City. With Taylor and Burgess failing to stake their claims could it be that Whitehead, out of the picture for so long, may actually force his way into the reckoning? It’s tricky to tell because one game doesn’t mean too much in terms of a whole season so on the flipside, there’s still the chance that Vale may cut their losses and offer some sort of settlement or look to transfer him on to a another club. I guess, you can tell from the two widely different possibilities that Whitehead’s future at the club is very much in the balance and it does largely depend on whether manager Darrell Clark thinks he can do a job for him 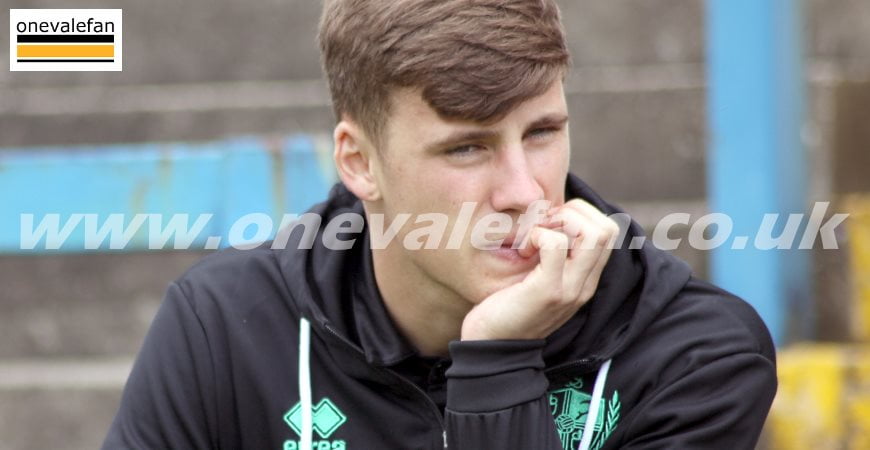 A lot of what we’ve just said about Danny Whitehead could apply to Scott Burgess. His future at the club also appears in the balance. The 2019-20 season gave a glimpse of his potential as he provided goals and assists when paired with Jake Taylor. But this season has been a great disappointment. He had a slow start and hasn’t really established himself in the side. Again, it is very much down to Darrell Clarke where Burgess’ future lies but he does have a couple of advantages over the likes of Whitehead – one, he’s younger and has a chance to get better and two, he showed in 2019-20 just what he could do, he just needs to return to that level of performance. 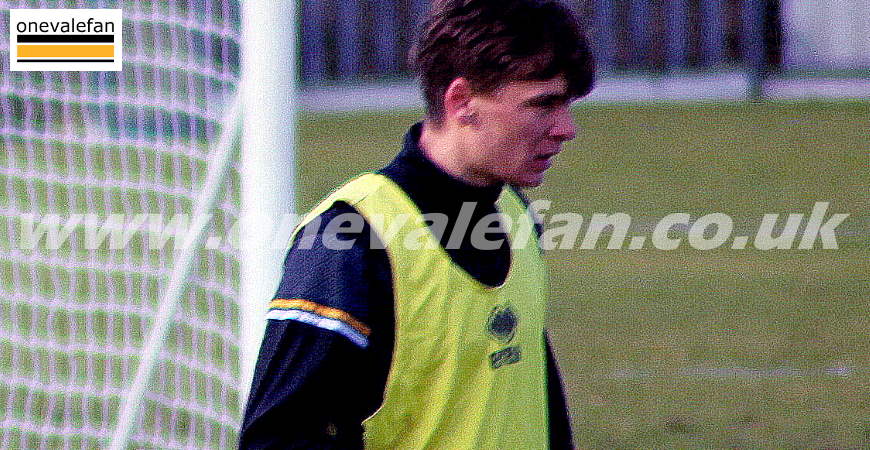 Port Vale put an awful lot of faith in Jake Taylor when they signed him on a three year deal in the New Year. So far there has been little reward but three years is a long time and who knows what Taylor will show after a full pre-season at the club? The dream scenario (with Taylor under such a long contract) would be for him to come into the starting line-up alongside Tom Conlon. However, to do that he’ll need to improve on this season’s form. He’s still young and relatively inexperienced, so maybe we’ll see a different Jake Taylor next season. 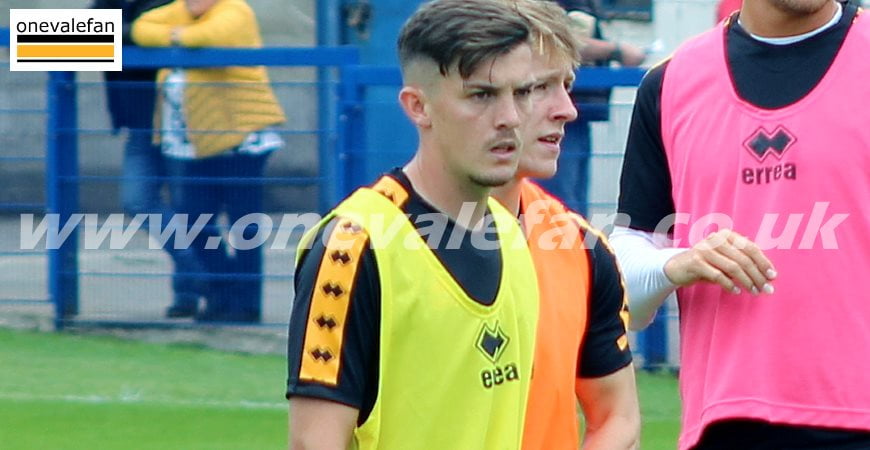 One of the oddest signings in some years, Norman Smurthwaite’s purchase of Trickett-Smith on a long-term deal has had little reward with the player making three appearances for the club over three years. The writing seems firmly on the wall now his contract is up and we can only wish him well and more opportunities at whichever club he ends up after leaving the Valiants.

Trio of players show their class after Port Vale exit