Left-sided Nottingham Forest defender Adam Crookes joined Port Vale on loan until the end of the season in January 2019. A former Forest U18 captain, Crookes has had previous loan spells with Guiseley and Lincoln City.

Crookes made his Valiants debut on the left of a back three in the away win over Crawley Town in January 2019 and helped Vale keep a clean sheet. He rapidly became a regular starter in the Port Vale back four.

At the end of a successful loan spell at Vale Park, Crookes had totalled nineteen appearances for the club.

Vale expressed an interest in signing the left-sided defender on a permanent basis and following his release from parent club Nottingham Forest, Crookes opted for a move to Vale Park signing a two-year contract. He was a regular at the start of the truncated 2019-20 season before an injury ruled him out of the remainder of the campaign.

He struggled to get into the team in the 2020-21 season although he did get off the mark with a goal in the win over Southend United at Vale Park. However, he was released at the end of the season. 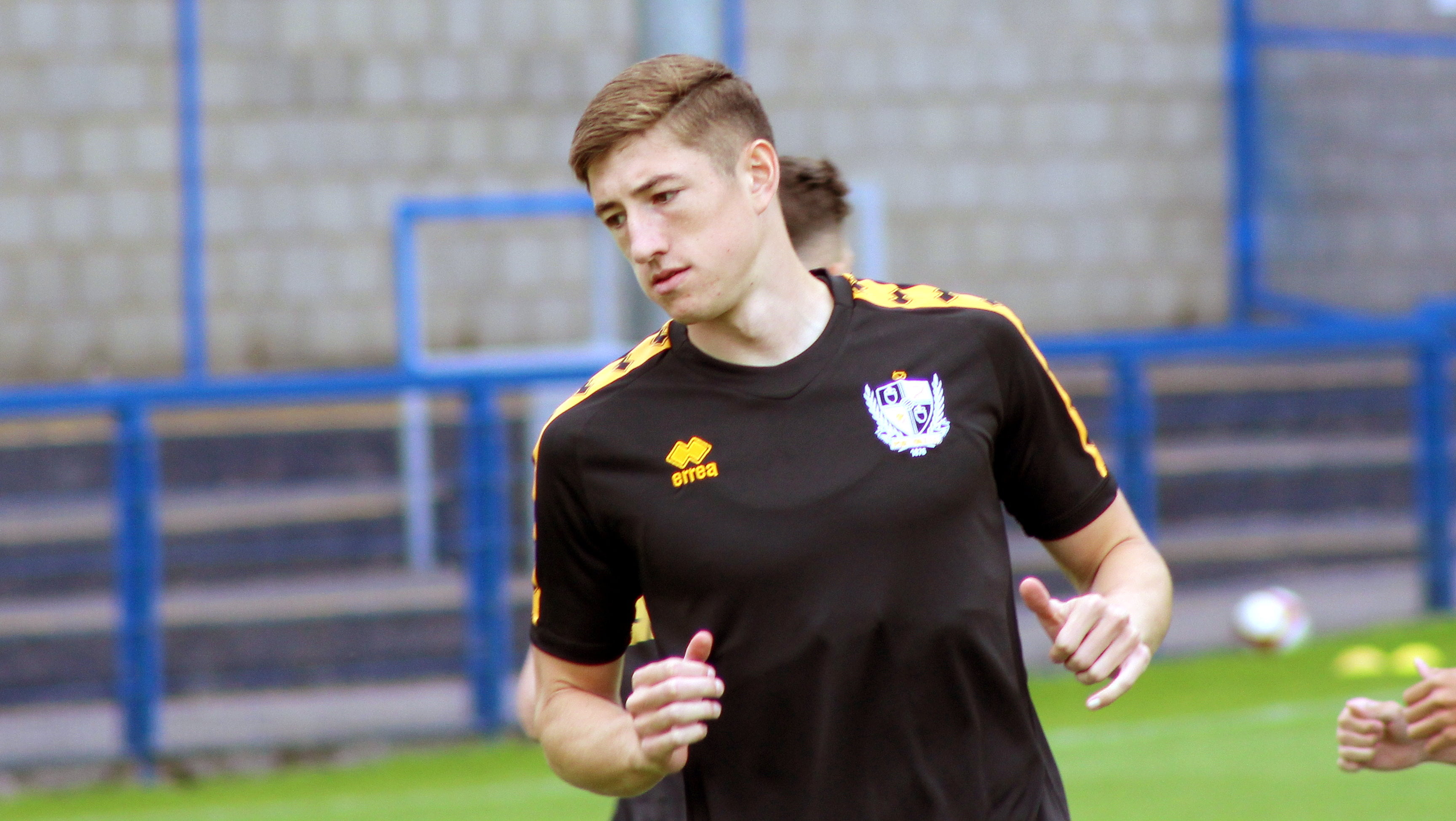 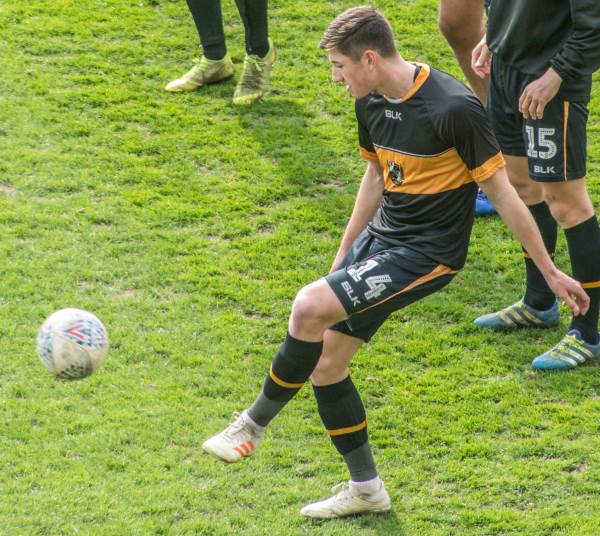