The versatile fullback Mitchell Clark (also known as Mitch) joined Port Vale on a season-long loan from Aston Villa in August 2018. He made his debut in the home win over Crawley on August 18th. After a strong start to his Vale career he rapidly became a fixture in the Vale back-line with his ability to fill in either full-back spot.

Clark remained a regular name in the starting eleven until the end of the season when he rejoined his parent club. He was released in the summer and despite interest from the Valiants he opted to join Leicester City.

In January 2020, Port Vale announced that Clark had rejoined the club for a second spell – again on loan until the end of the season. However, when the season was cancelled due to the Coronavirus pandemic, the midfielder returned to his parent club early. 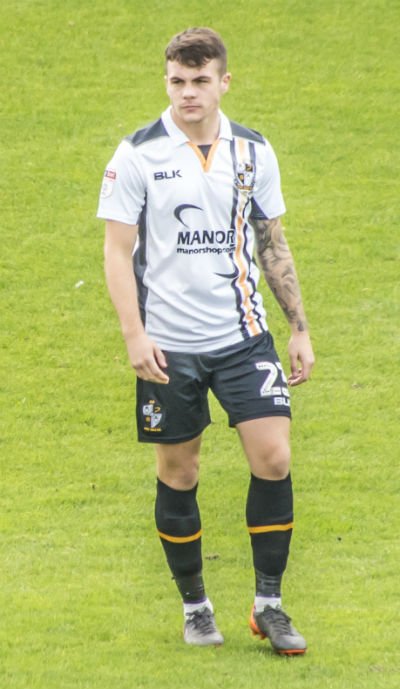