Right-back James Gibbons progressed through the junior ranks to be awarded a professional contract in 2016. He was described as a “little terrier” by former Vale manager Rob Page.

He agreed a one month loan deal with Leek Town in September 2016 and made his debut for the first-team during an FA Cup tie against Hartlepool United. Gibbons signed a one-year contract extension in the summer of 2017 and following an impressive start to the 2017-18 season signed an additional two-year extension after becoming first-choice right-back.

He found appearances harder to come by in 2018-19 due to the impressive form of loanee Mitch Clark, but nevertheless Gibbons still remained an important part of the Port Vale defence. He was a regular first-choice again in 2019-20 and also scored his first senior goal in addition to agreeing a new contract until 2022.

Sadly, his 2020-21 season was badly disrupted by injuries. 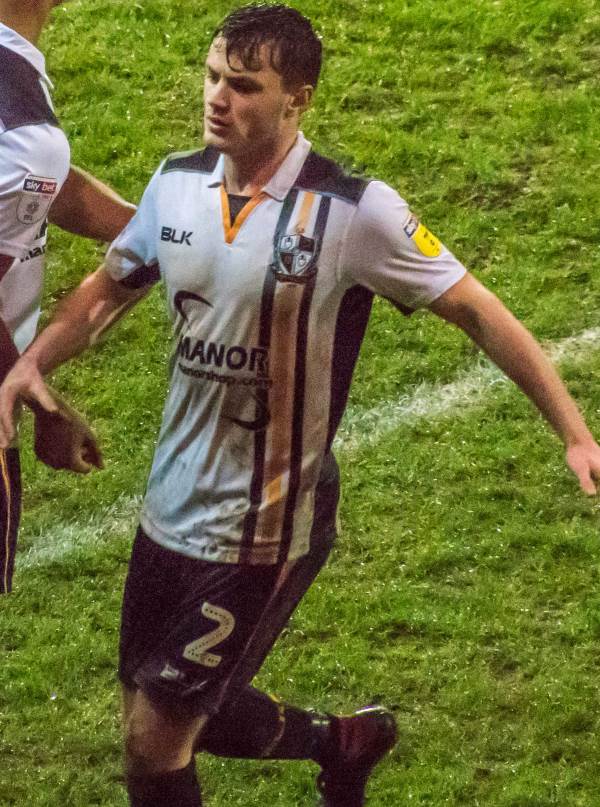 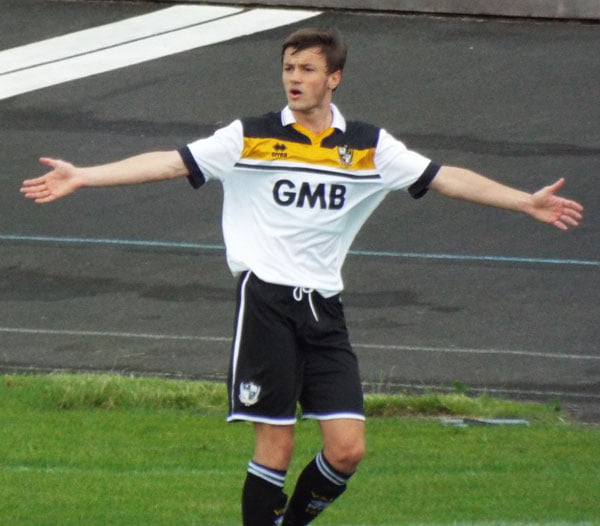 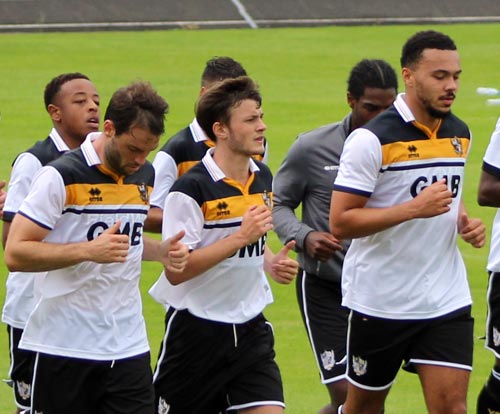