Ryan Lloyd was a locally born winger who progressed through the youth ranks to make his Port Vale debut against Morecambe in 2011.

In 2012 he signed a two-year deal with the club and in 2014 he extended it by a further 12 months. However, he found a regular place in the Vale XI hard to come by with just 13 appearances by the summer of 2015.

In June 2015, he agreed a new one-year contract with the club and moved on loan to Chester City in November 2015 staying for the remainder of the season. In the summer of 2016 he agreed a further one-year deal.

In August 2016 he joined Chester on loan for a second time and he was released by the Valiants in the summer of 2017.

Lloyd went on to have a successful spell with Macclesfield Town winning promotion under manager John Askey. When Askey was appointed Port Vale manager he resigned Lloyd for the Valiants in the summer of 2019 on a one-year deal. However, the midfielder found his appearances limited during his second spell and he was released in the summer of 2020. 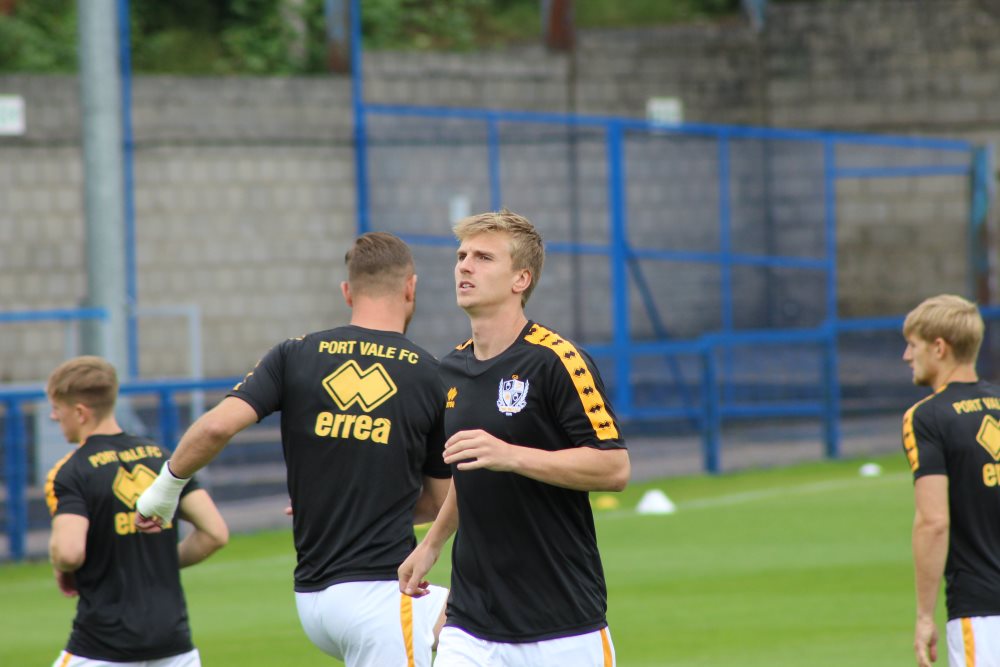 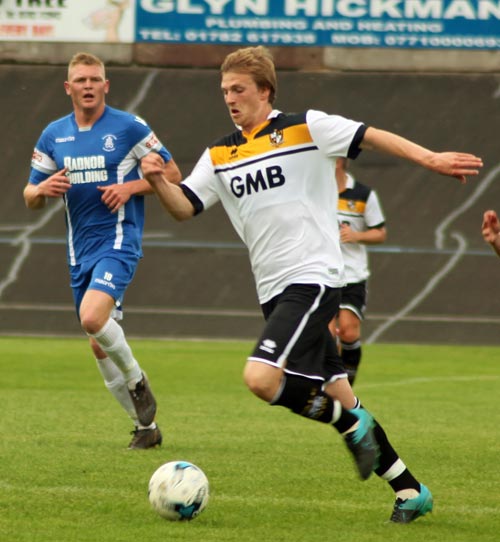 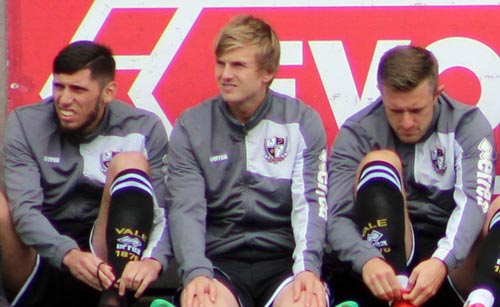