A veteran midfielder, Michael Brown was initially expected to be a bit-part player but fought his way into contention with some battling performances.

He also proved a useful goalscorer and showed his combative edge with a red card against Sheff Utd.

When Rob Page was made manager, Brown also combined a coaching role with his playing duties and in the summer of 2016 he was appointed the assistant manager to Bruno Ribeiro.

He took over as manager when Ribeiro left but departed the club in September 2017 with the club bottom of the league. 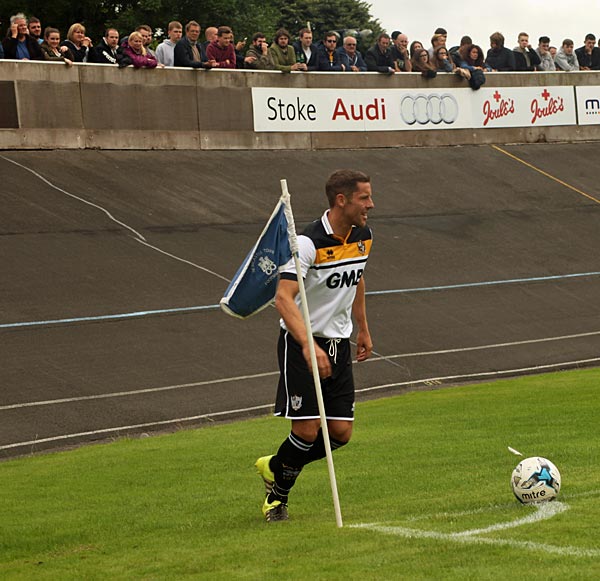 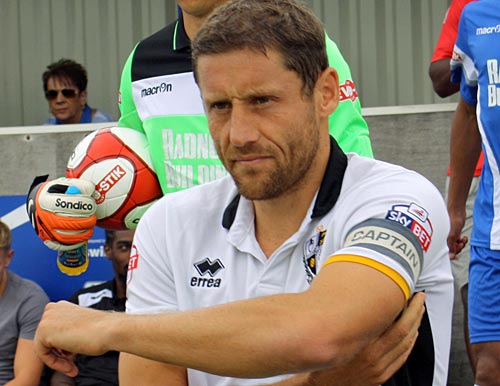