Former Sheffield Wednesday FC player Chris Lines signed a one year contract with Port Vale in the summer of 2013 and made his debut in central midfield in the opening match of the season – a 1-1 draw with Brentford.

He scored his first goal – a matchwinner versus Tranmere away – and was largely a first choice in midfield during his first season with the club.

He signed a new two-year contract in the summer of 2014. However, he fell out of favour in 2015 and subsequently went on loan to Bristol Rovers. He helped Rovers to win the Conference Play-Off final in May 2015. 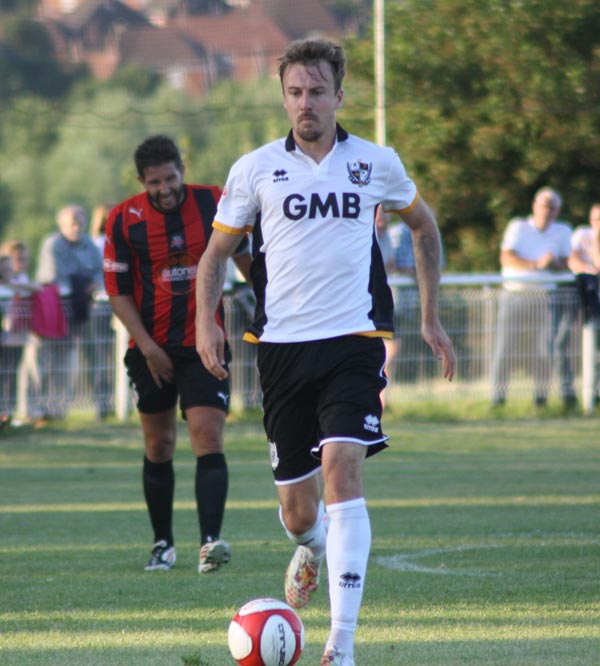 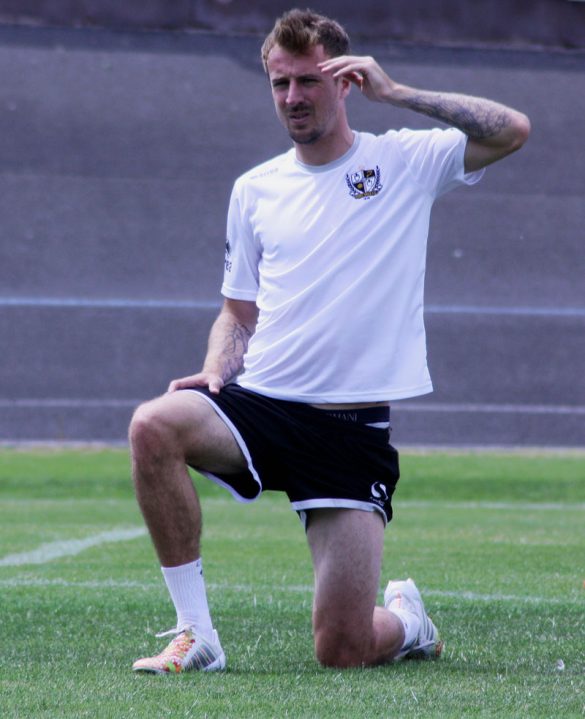 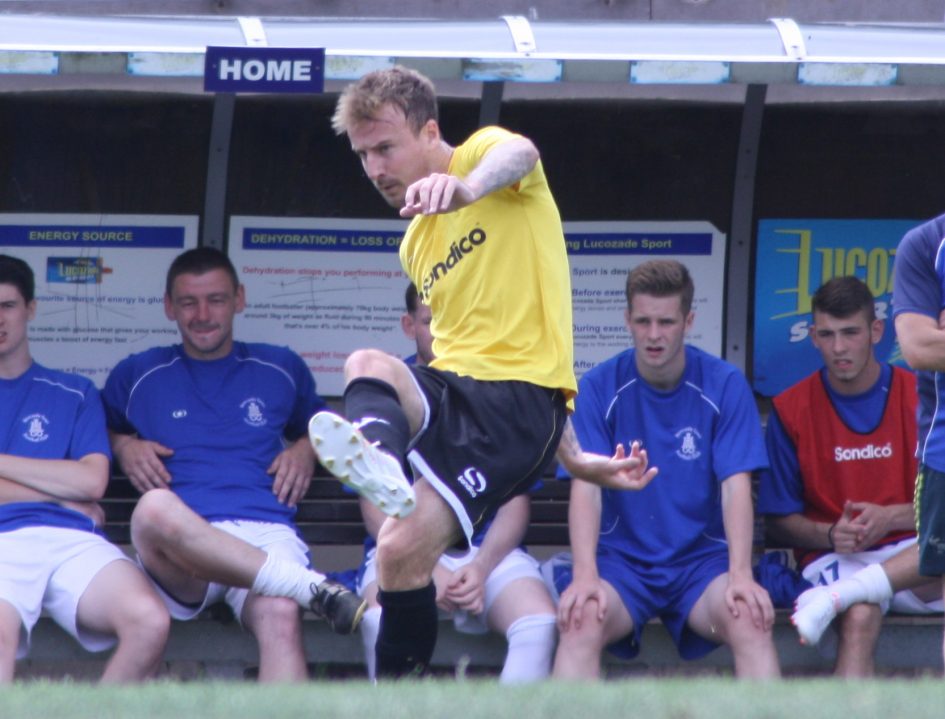