Plenty of well-known former Port Vale players have been released by their clubs in recent days – here’s a round-up.

It’s the end of the English domestic season and many clubs are assessing their squads ahead of the summer. As a result a number of former Port Vale players have been released.

Even though it’s the end of the domestic football season there’s still plenty of football games on offer across the globe. If you’re a betting person and want to know exactly what match is worth a punt then Saturday’s football tips await you on our friends’ OLGB website. They’ve built up an army of football tipsters to help you with advice on who to back and who to avoid. 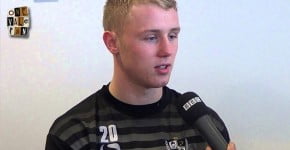 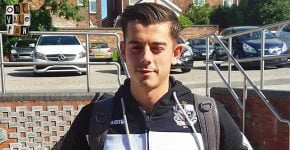