Port Vale v Accrington: Darrell Clarke’s side take on League One opponents in the first round of the 2021 FA Cup. Here’s our match preview…

The two sides last met back in 2018 when Accrington edged a five goal thriller at the Wham stadium 3-2. They have also met once in the FA Cup. It took place in 2010 with Justin Richards scoring the winner for the Valiants.

There will be a minute’s silence before the game as part of commemorations ahead of Remembrance Sunday.

“Port Vale are in a rich vein of form, I have a lot of respect for their manager. He is one of the good lads who you can speak to on the same level…”

“We start off again on Saturday and we go out very optimistic. Arguably there is no pressure on us to a degree. Yes, we are at home but are playing a team from a higher division. It will be good for us to see where we are against an opposition we know will be very determined under John Coleman. But I am sure the lads will be up for it. I think our supporters will come out and hopefully be that 12th man as they normally are…” 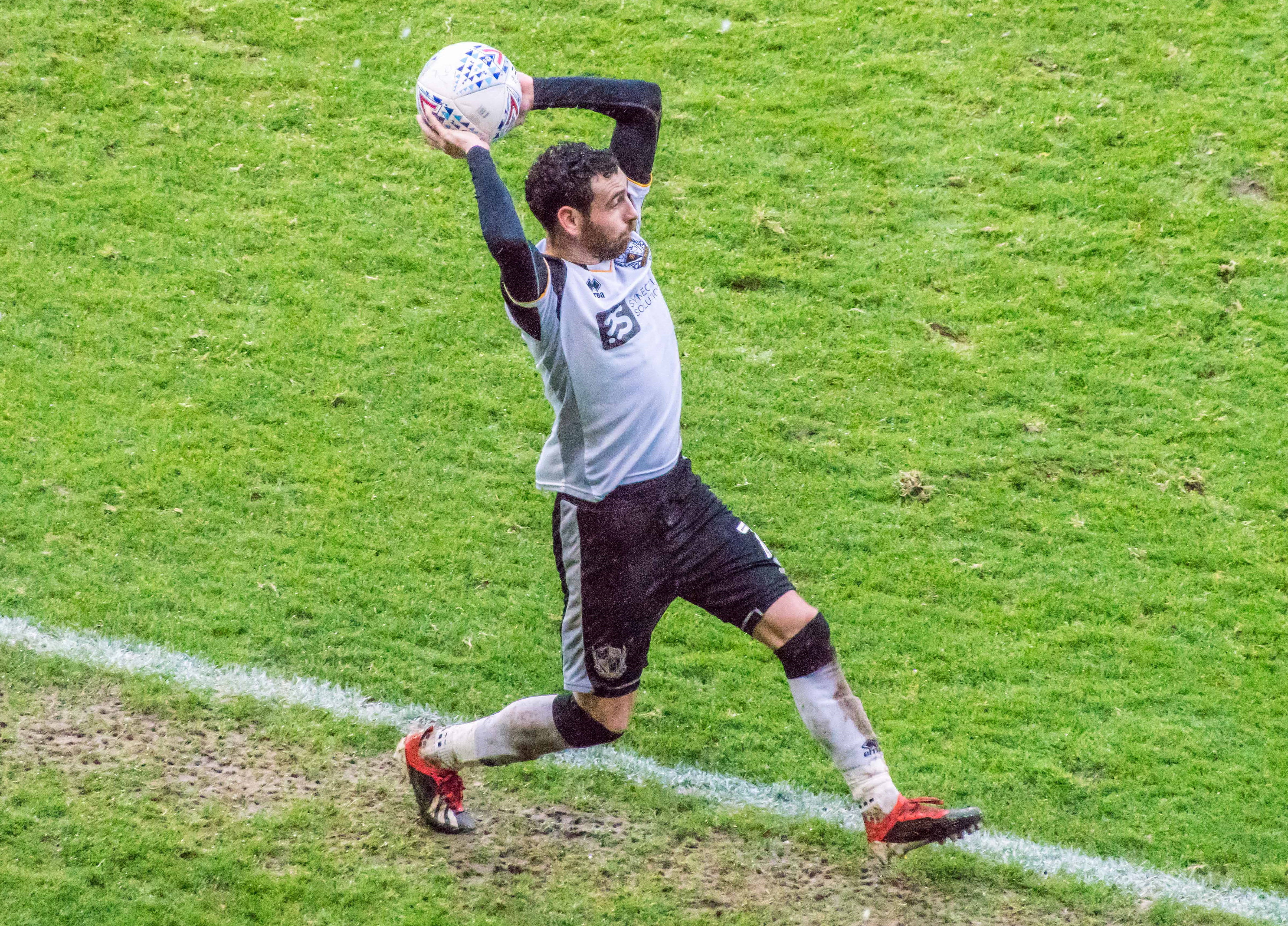 The Valiants managed to defeat Crawley on Saturday despite the absence of several key players such as David Worrall (pictured) and Jamie Proctor. It remains to be seen if Darrell Clarke will bring the pair back for this game or rest them for the next League fixture. Selecting the Vale team this season has been something of a lottery and this game is likely to be no exception. Will Darrell Clarke rest players or not? If he does, how many? It’s a tricky one to predict. There could be a start for keeper Aidan Stone and perhaps David Amoo. Otherwise, your guess is as good as ours…

We’re guessing that Lucas Covolan may be rested for the cup, as he was in the League Cup game against Sunderland and we’re predicting starts for Taylor and Amoo.

Accrington will be missing Matt Butcher and Joe Pritchard who are both ruled out of action for a few weeks with strains. However, Joel Mumbongo and Harvey Rodgers could return. Former Valiant Mitch Clark is also doubtful through injury.

Accrington Stanley owner Andy Holt is keen to see Newcastle United win all the major trophies and make the big six in the Premier League feel the pain of their success. 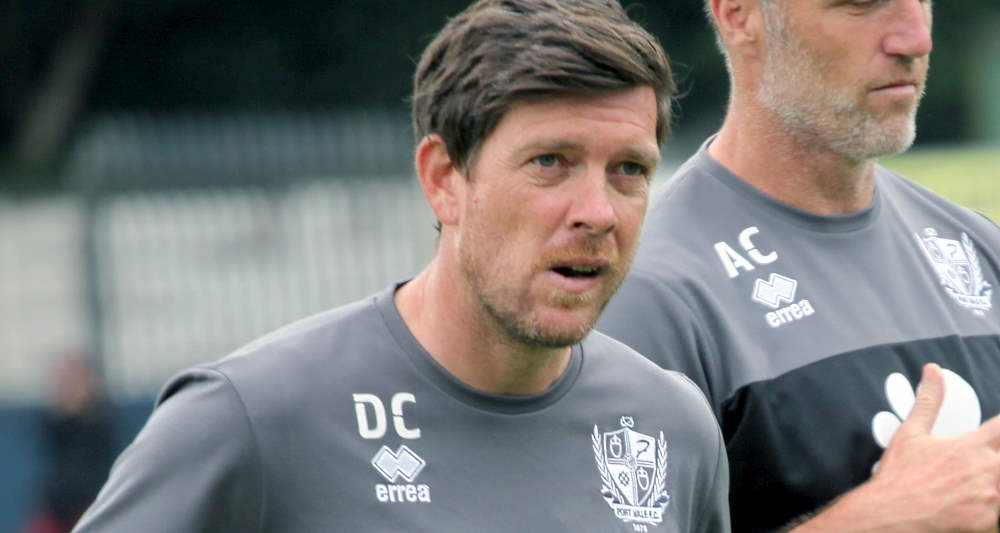 The Valiants made it two wins in a row and four unbeaten with their comeback win over Sutton United. It consolidated their second place in the League Two table.

Stanley are sitting in a credible tenth place in the League One table and are unbeaten in their last three League games. Midfielder Harry Pell has four in his last six games. 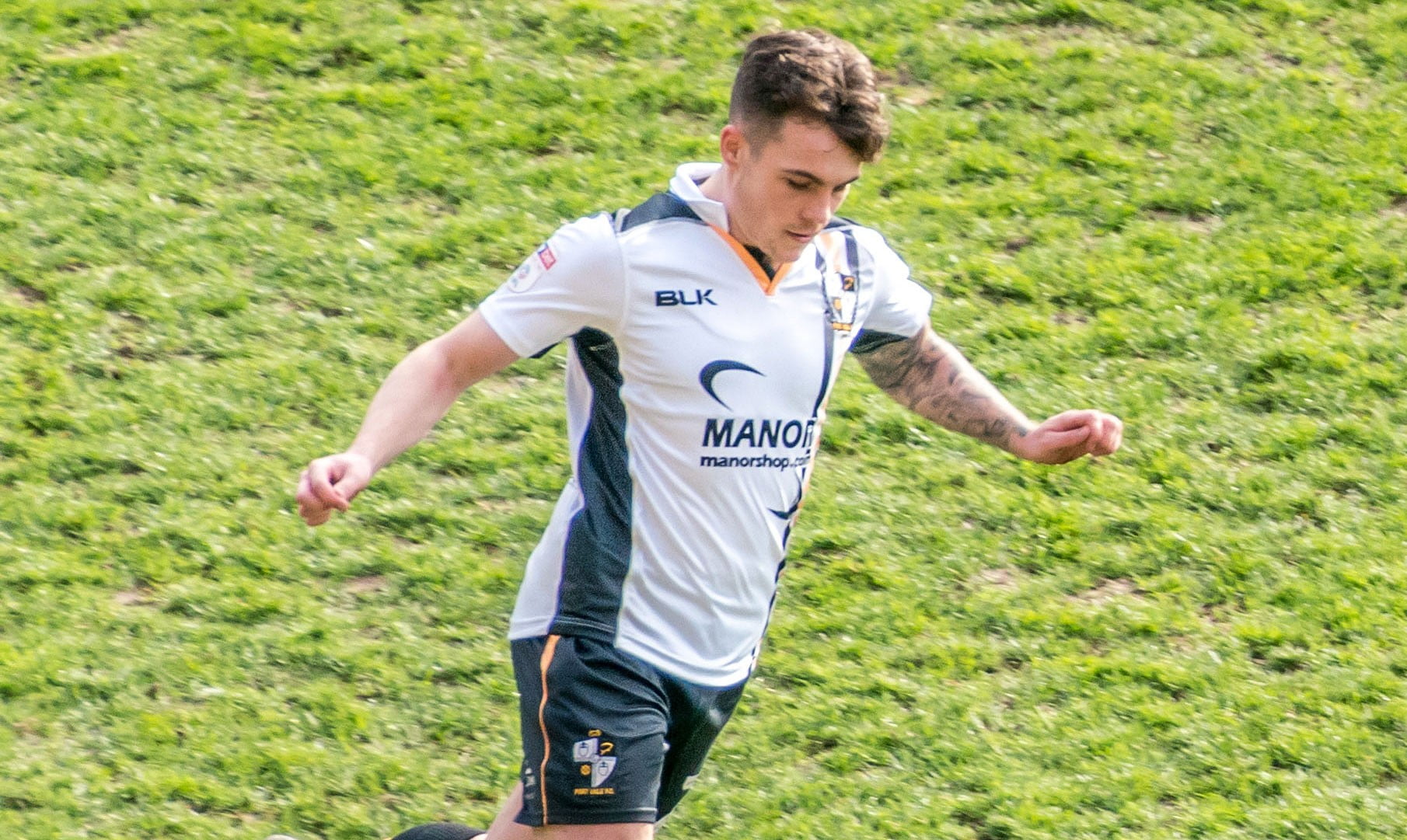 Former Vale loanee Mitch Clark was signed by Accrington on a permanent basis earlier this season. Clark spent three loan spells with the Valiants during the 2018-19, 2019-20 and the 2020-21 seasons. He made a total of 61 appearance and scored once.

After switching to Leicester City in 2019, the defender found his first-team chances at a premium and decided to move to Accrington for regular football. He has made six appearances for the side so far.

On the Vale side, transfer-listed midfielder Danny Whitehead, currently on loan at Altrincham, had a spell with Accrington earlier in his career and winger David Worrall had a loan spell with Stanley. 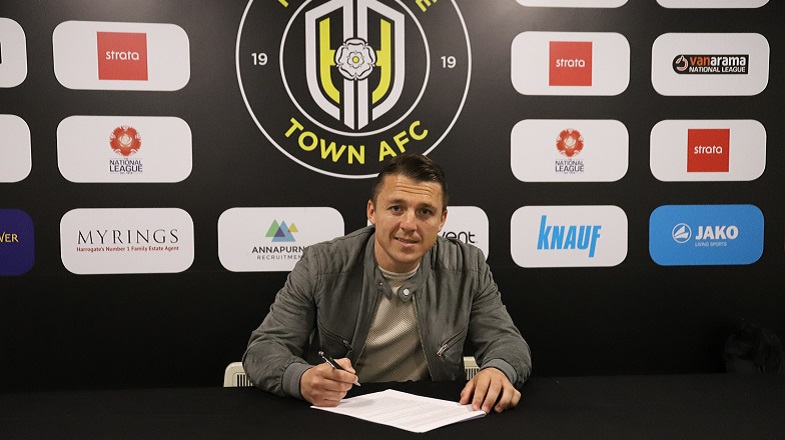 Scott Brown, no, not that one, the midfielder, has made appearances for both sides. The midfielder first joined Vale on loan from Cheltenham Town in 2008. The move was then made permanent by Vale manager Dean Glover in 2009. He was released at the end of the 2009-2010 season having made 18 appearances and scoring once.

It wasn’t until 2016 that the then 31 year-old Brown joined Accrington. His spell there was arguably much more enjoyable than that at Vale Park as he made 106 appearances and celebrated promotion to League One in 2018.

Brown is pictured signed for his last club, Harrogate Town.

With it being the cup, here’s our gallery of some memorable ties… 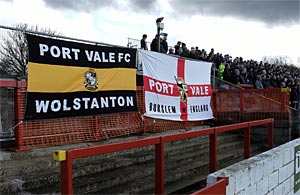