Port Vale v Hartlepool Utd preview: the Valiants will need to put on a better performance than they did on Tuesday. Here’s our preview… 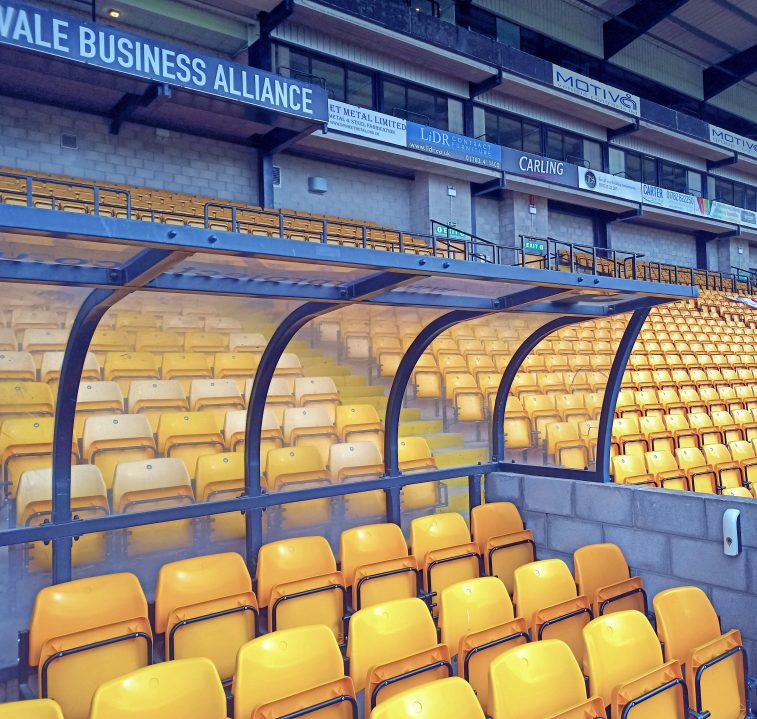 The two sides last met in the FA Cup in 2016 when it ended in a 4-0 win for the Valiants. The scorers that day were Alex Jones, Ryan Taylor, Rigino Cicilia and an own-goal. In terms of League games, the last meeting at Vale Park was in 2007 when the Vale lost 2-0.

I played with Antony Sweeney who is the interim manager so I know what Sweens is about. It is a fantastic club. I spent six years as a player there and we managed to get in the League One play offs and had a couple of promotions. It is a good club and I am pleased to see them back in the league but I certainly won’t be doing them any favours on Saturday… 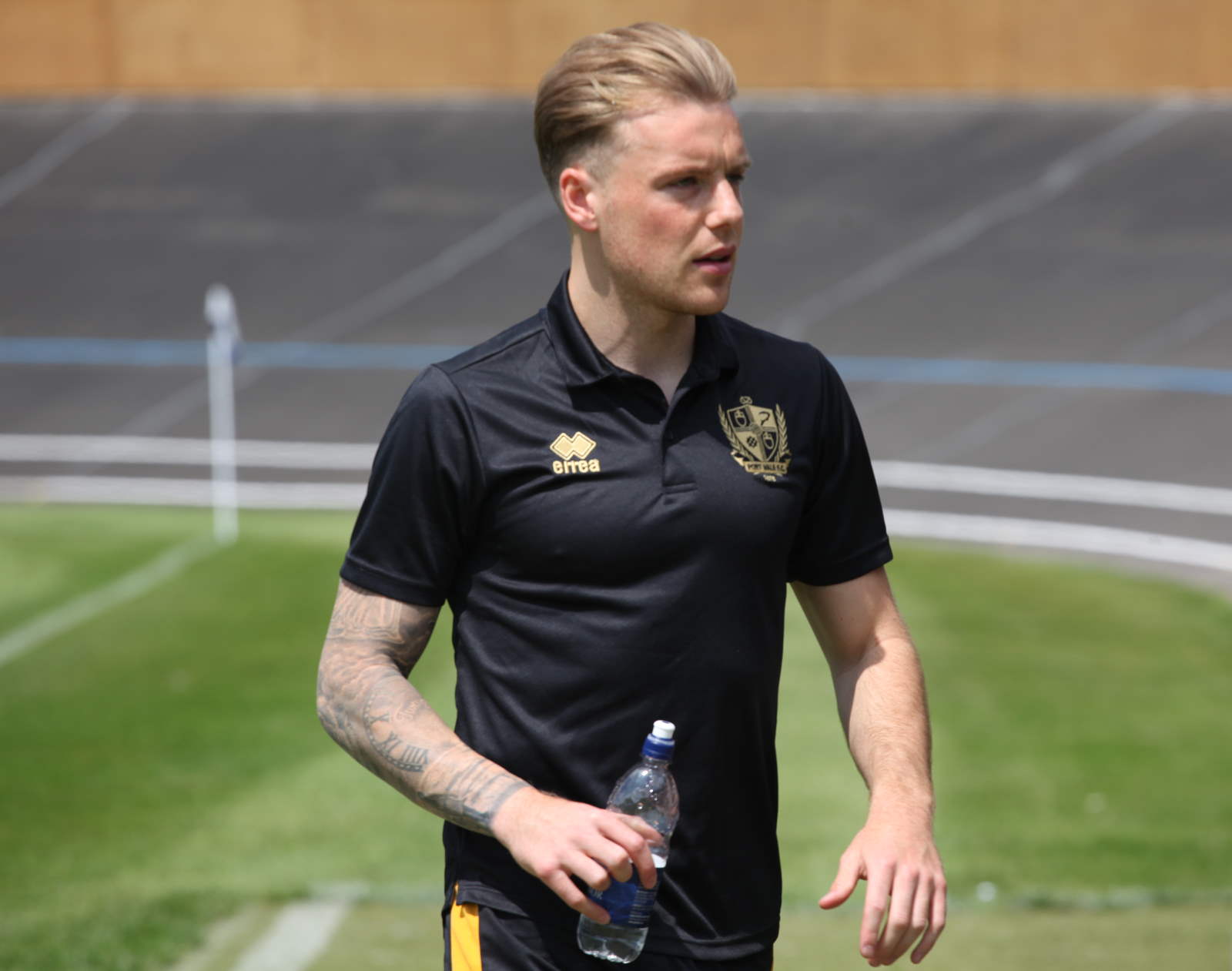 Captain Tom Conlon will now be missing through suspension, so the contenders to replace him look likely to be Brad Walker or Jake Taylor, although the latter missed the game against Walsall with a knock.

Striker Jamie Proctor may start upfront after recovering from surgery although his early season strike partner James Wilson is ruled out with a broken foot.

Manager Darrell Clarke may also consider a formation change after the performance against Walsall. It’s always a bit of guesswork to predict the manager’s changes but the likes of Mal Benning and Leon Legge could come into contention.

Hartlepool welcomed Gavin Holohan back as he came off the bench against Swindon while midfielder Tom Crawford also started that game.

One to watch: former Vale striker Mark Cullen is top scorer with five.

The coach and former midfielder has been placed in interim charge after the departure of Dave Challinor for Stockport County.

After such strong recent form, the Valiants are now in something of a mini slump and are without a win in three games.

Visitors Hartlepool are in a poor run of form with four straight defeats in the League. Their last away win came back in October against Bradford. 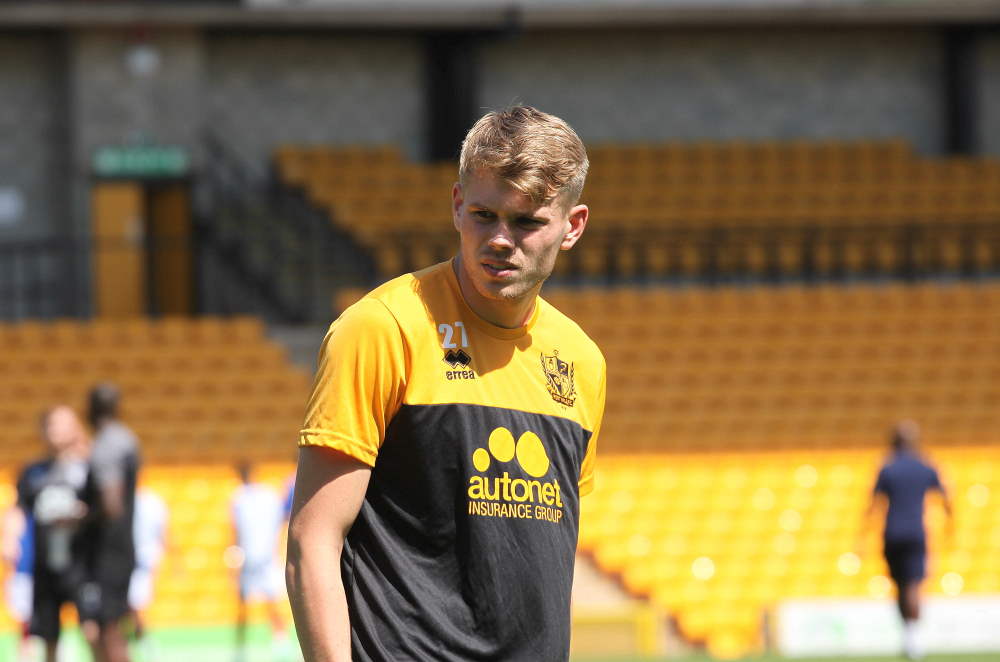 There’s a whole host on the Vale side. Firstly, there’s impressive Port Vale loanee Lewis Cass who earned promotion for Hartlepool United from the National League last season. The Newcastle Utd defender made 37 appearances last season. There’s also former United defender Ryan Johnson, who was signed by Vale in the summer. However, the centre-half will probably only be on the bench for this game. Defender Dan Jones also began his career at Hartlepool back in 2013, while fellow stopper Danny Amos had a loan spell there and midfielder Brad Walker made over a hundred appearances for United between 2013 and 2017. Then there’s Vale manager Darrell Clarke, who played over a hundred games for Hartlepool.

On the opposition side, former Port Vale striker Mark Cullen signed for Hartlepool in the summer and has five goals so far this season. 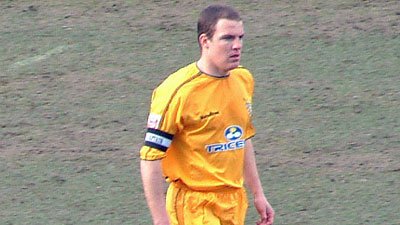 Strapping centre-half Sam Collins enjoyed lengthy spells at both clubs. Signed from Bury in 2002, Collins was a near instant success at Vale Park, forming a strong partnership with George Pilkington and winning the player of the year vote in 2003. Named as club captain, Collins made 149 appearances before being sold to Hull City in 2006 alongside Billy Paynter.

Collins moved to Hartlepool in 2007 and enjoyed a seven year spell at the club making 269 appearances. He also managed the club on a caretaker basis on three occasions.

A look back at a comprehensive FA Cup win on our YouTube channel:

The club were founded in 1908 as Hartlepools United Football Athletic Company. The club, now named Hartlepools United were elected into the Football League in 1921. In 1968, the s and the United of the club’s name was removed due to the formation of the new borough of Hartlepool. Hartlepool have played home games at Victoria Park throughout their history. They went out of the League in 2017 but returned this year.