Port Vale Football Club is delighted to announce Ryan Johnson has agreed to join the Valiants on an initial two-year deal.

Johnson was a mainstay in the Hartlepool defence throughout the 2020/21 season, playing the full 120 minutes in Pools’ National League play-off final victory over Torquay United on Sunday.

The Birmingham born central defender registered 37 appearances for the Monkey Hangers, scoring on 5 occasions. He has also featured for Northern Ireland U21s 14 times, with two goals to his name during that period.

Johnson’s career started in the West Bromwich Albion youth system, before opting to leave and join Stevenage in the hope of a faster trajectory towards first-team football. The move paid dividends, as he became the Boro’s youngest debutant in the Football League at the age of 17 years and 215 days.

A move to Hartlepool United followed and Johnson hit the ground running, scoring the decisive goal as a substitute on his debut, securing a 2-1 win at Chesterfield. The defender signed two contract extensions during his time at the Pools and will join up with the rest of the Vale squad after an extended break due to his recent contributions.

Speaking on conclusion of the deal, Manager Darrell Clarke commented:

“We are very pleased to get this deal over the line. Ryan is a powerful left footed centre half and at 24 is still a very good age in terms of development.

“He has gained plenty of experience in the past two seasons and has featured in some big games, including the National League play-off final. This can only stand in good stead for the upcoming season and we are very much looking forward to working with him.”

Welcome to the Vale, Ryan! 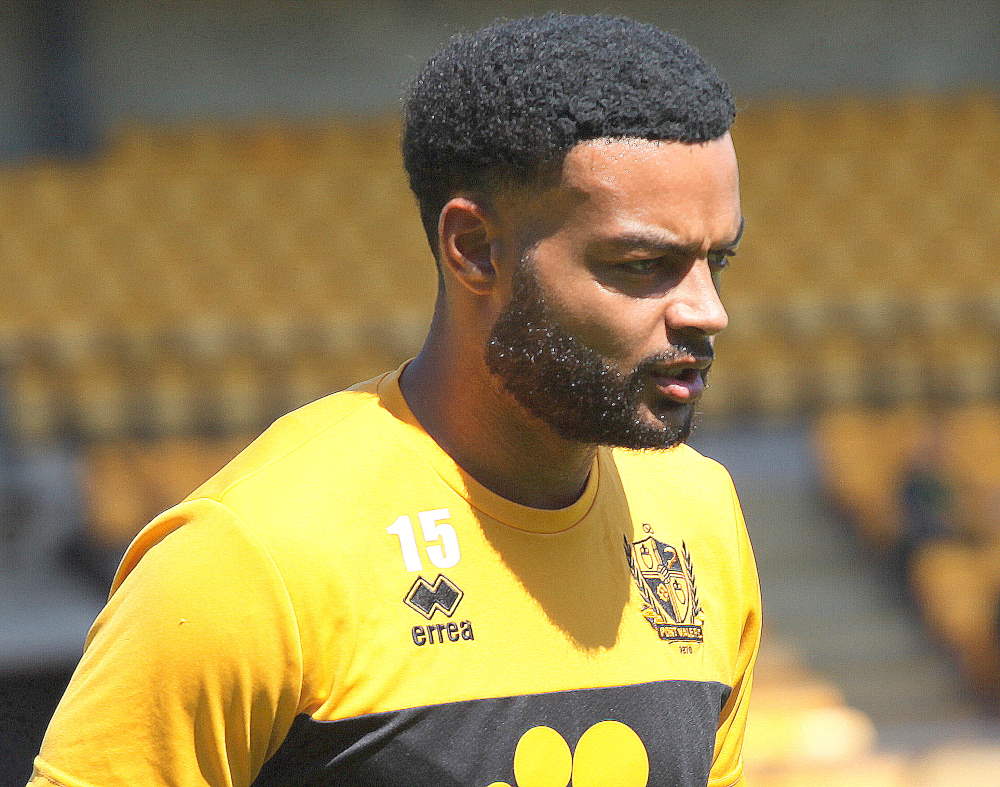