Port Vale have confirmed the sale of defender Ryan Johnson to National League side Stockport County for an “undisclosed fee”.

Johnson joined the club in the summer but he made just eight senior appearances after struggling to break into the side. 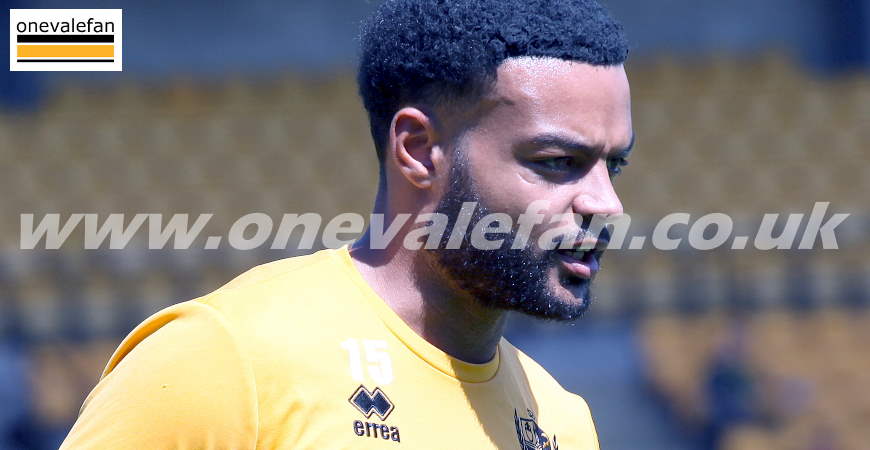 Director of Football, David Flitcroft said: “We would like to thank Ryan for his time spent with us here at Vale Park and we wish him the best of luck for the future.

“He was one of the stand out defenders in the National League last season and was a mainstay in Hartlepool’s promotion winning back four.

“His involvement in the play-offs meant he joined us later and needed more time to get match ready, unfortunately for him this coincided with a good period for our team and it was a struggle for him to get the game time he would’ve liked.

“The decision to let Ryan leave is a difficult one but ultimately it is best for all parties for him to move on to a Stockport side where he will get the minutes he deserves.

“Ryan would have remained in the clubs plans moving forward, however a deal was presented to the club that offered us really good value for the player and will provide us with an opportunity to reinvest this money back into other areas of the club.

“This aligns with the clubs new player trading philosophy, looking to extract value from its assets in a variety of different ways to help maximise the growth and improvement of the football club.”