The former Hull City, Luton Town and Blackpool striker Mark Cullen signed a one-year deal with Port Vale FC in the summer of 2019. An experienced forward, Cullen had made over 200 appearances and scored over 50 goals before joining the Valiants.

He scored his first goal, a penalty, in a 1-2 defeat to Burton Albion in the League Cup in August 2019. He then finished his first season at the club with a decent tally of eight goals from just twelve starts.

In the summer of 2020, he duly agreed a new one year deal with the Valiants. He had an injury-hit 2020-21 and he was one of fifteen players to be released at the end of the season. 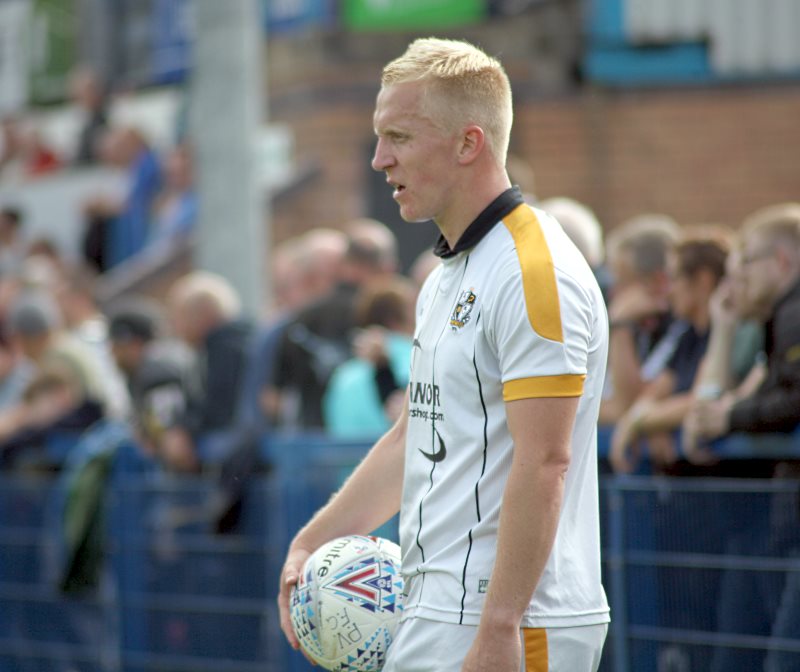 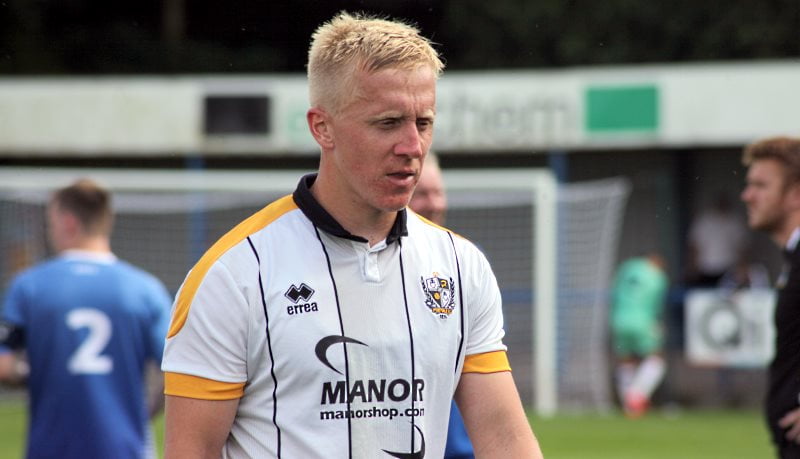