Collins was the current Yeovil Town captain and the club confirmed the news in a statement saying:

“All at Yeovil Town Football Club are mourning the loss of club captain Lee Collins.

“Lee sadly passed away yesterday and our thoughts and prayers go out to his family and friends.

“We ask everyone to respect the family’s privacy at this time.

“The club will make no further comment at this time.

“Our game with Altrincham tomorrow has been postponed.” 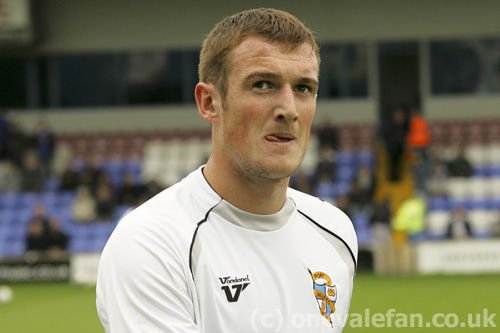 The defender spent four years at Vale Park between 2008 and 2012. He initially joined on loan from Wolverhampton Wnaderers in a move that was so successful it was made into a permanent transfer. Collins went on to make a total of 163 appearances and score four goals at the club. He was sold to Barnsley in 2012 as the financially challenged club tried to raise some revenue. Collins then went on to have spells with Northampton Town, Mansfield Town, Forest Green Rovers and Yeovil Town. He made a total of 470 appearances, scoring eight times.

Our thoughts and best wishes are with his friends and family at this sad time. 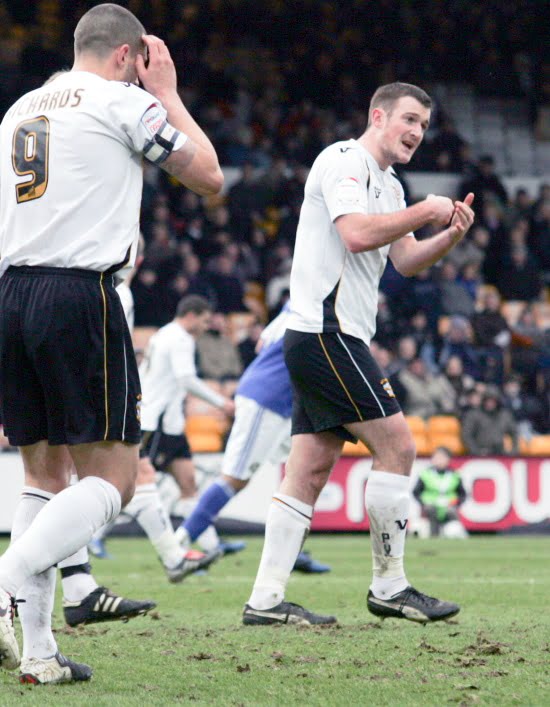