Striker Alex Nimely was a former Manchester City youth teamer and was signed by manager Rob Page after a successful trial in November 2014. However, after just one appearance for the first-team it was revealed he was training with Bolton Wanderers. He was subsequently disciplined by the club. In March he was again disciplined by the club for being AWOL and after the striker hit back at the club the end to his spell was nigh.  He left Vale formally in May 2015 and later suffered the embarassment of being rejected in strident terms by Coventry manager Tony Mowbray. After his Vale spell, Nimely moved to clubs in Romania, Norway and Azerbaijan, he now plys his trade in Finland. 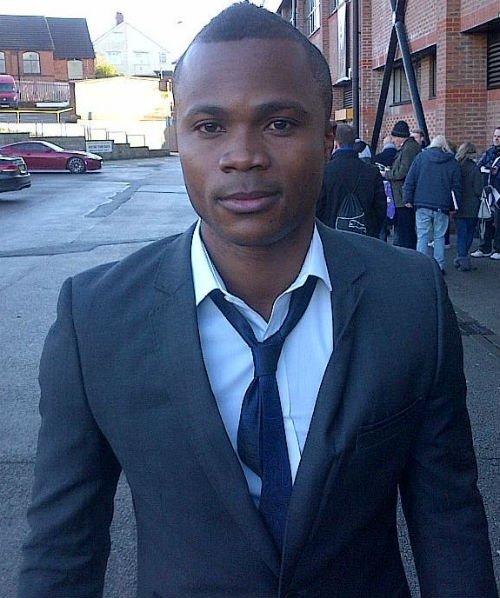