The vastly experienced central defender Leon Legge agreed a one year deal with the Valiants in the summer of 2018.

Legge had begun his Football League career in 2009 with Brentford and had also had spells with both Gillingham and Cambridge United before opting for a move to the Valiants.

The veteran defender’s first Port Vale appearance of the season coincided with a 1-0 win over Crawley Town and his first goal for the club was the winner in an away victory over local rivals Crewe Alexandra in September 2018.

Legge was a regular pick in his first season at Vale Park and a contract clause duly triggered a second year with the club in the summer of 2019. He was then appointed club captain in 2019 as his inspirational efforts both on and off the pitch impressed all at the club. He subsequently agreed a new contract to 2021.

He enjoyed a rollercoaster 2020-21 as he lost his place in mid-season but bounced back with a tremendous spell in the latter part of the campaign. 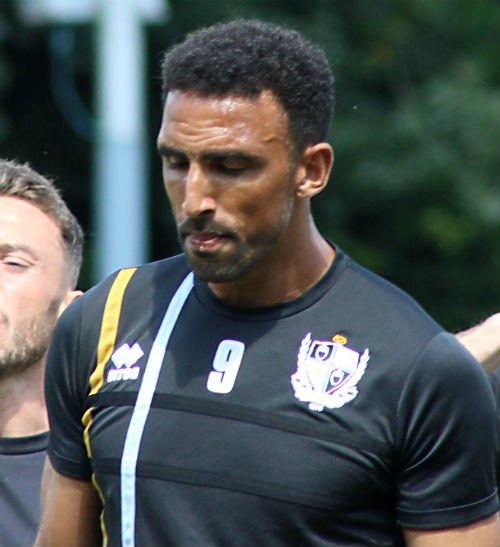 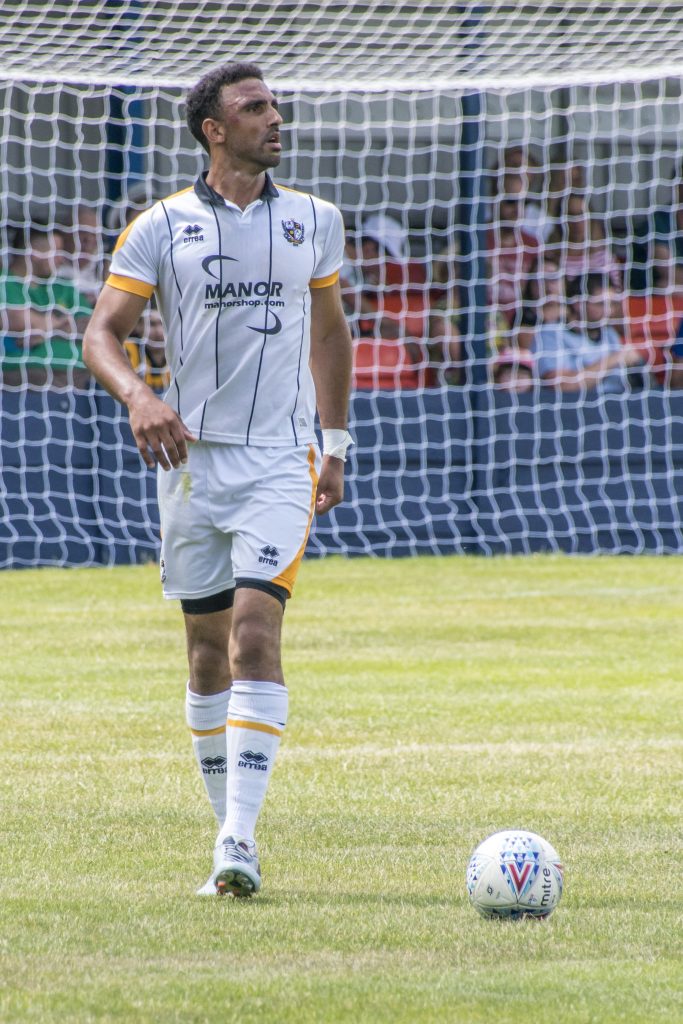