Angus made his Football League debut coming on as a substitute for the game against Forest Green Rovers in January 2018. Later that season he was sent on loan to Tamworth.

The striker was recalled from his loan spell and made his full debut in a game against Carlisle United in April where he duly scored his first goal for the club.

Angus was loaned to Nuneaton Borough for the start of the 2018-19 season and was recalled by the Valiants after a prolific spell for the non-leaguers. After playing once for the first-team on his return, it was expected that Angus would get a chance to stake a claim for a first-team spot but surprisingly he was loaned out again – this time to National League side Barrow.

At the end of the 2018-19 season, Angus was one of nine players to be released by the club. 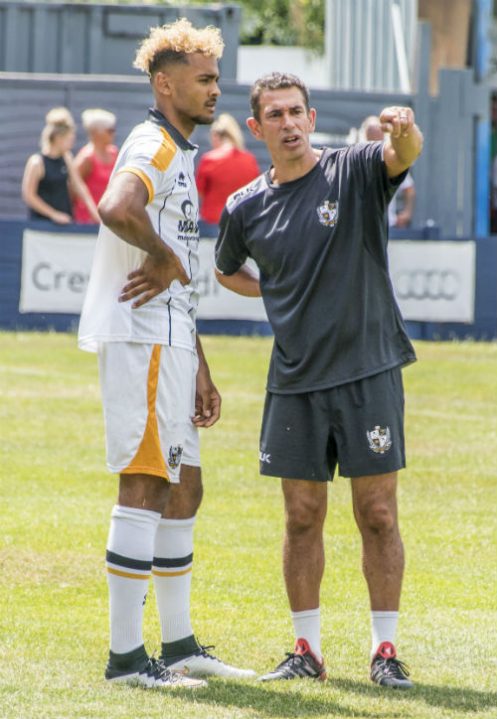 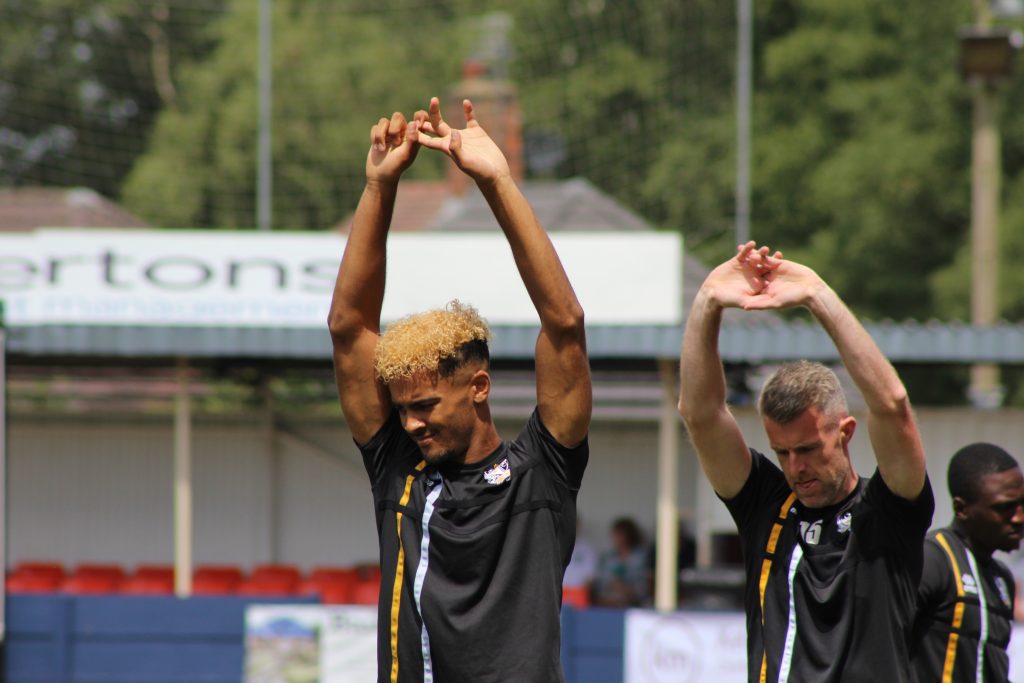 Classy Dior Angus thanks Port Vale fans after his release

Port Vale manager: I wanted striker to stay and I will take another look at him