The forward scored his first competitive goal for the club in a 2-2 Football League Trophy draw with Mansfield Town in December 2019.

After a slow start to his first season at the club, he gradually forced his way into the starting eleven towards the end of the truncated 2019-20 season. His form saw him offered a new contract and he accepted a new one-year deal in the summer of 2020.

However, he then opted to leave the club by mutual consent on the eve of the 2020-21 season. 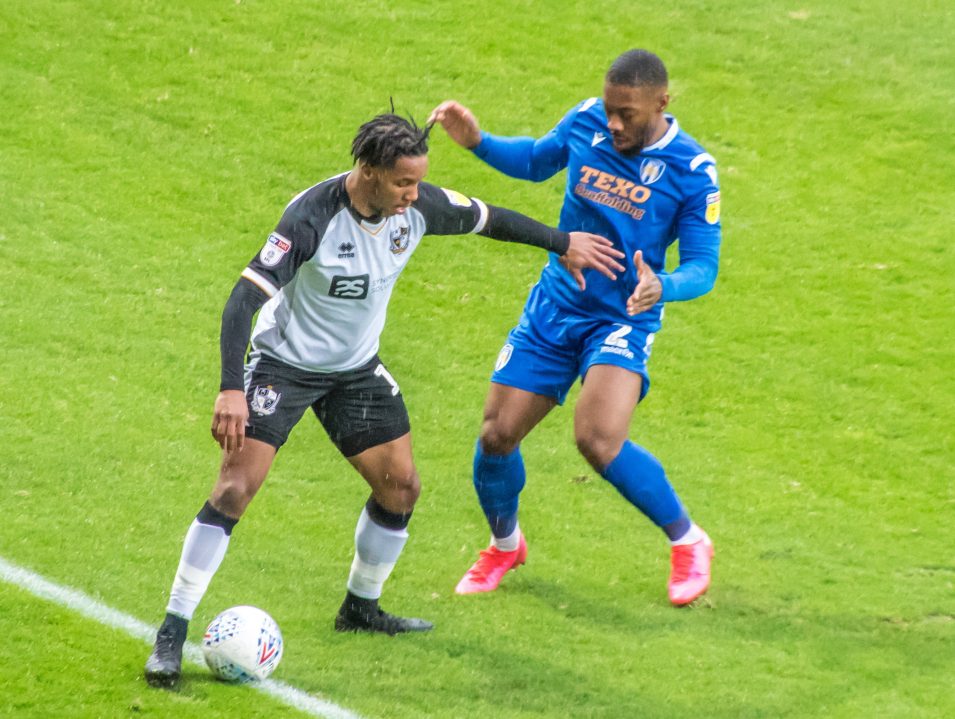 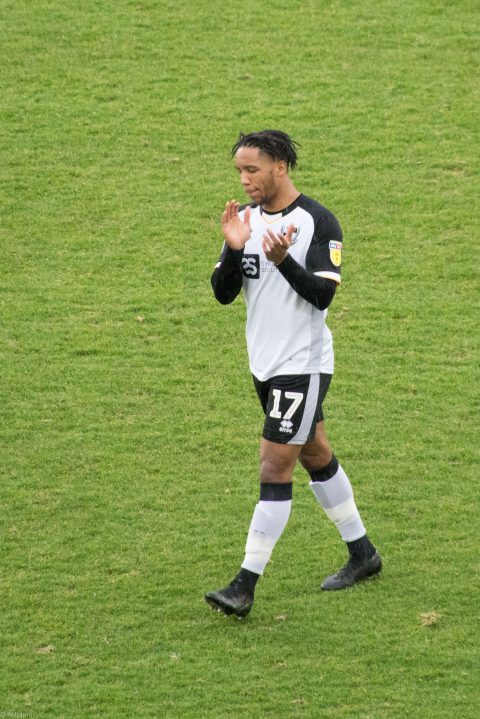