Powerful young midfielder Mike Calveley signed his first professional contract in the summer of 2017 after graduating through the Port Vale youth ranks.

In September 2017 he was loaned out to Leek Town before Calveley made his Port Vale first-team debut in a Checkatrade win over Crewe in November 2017.

The youngster signed a new one-year contract with the club in the summer of 2018.

In August 2018, he was loaned out again, this time to Nuneaton Borough in the National League North. Calveley reported impressed during his lenghty spell with the non-leaguers and played in multiple positions for the side.

His form was such that he was recalled to the Port Vale first-team towards the end of the 2018-19 season as a result.

He made a solitary first-team appearance from the bench but it was not enough to earn a new contract and Calveley was one of nine first-team players to be released at the end of the 2018-19 season. 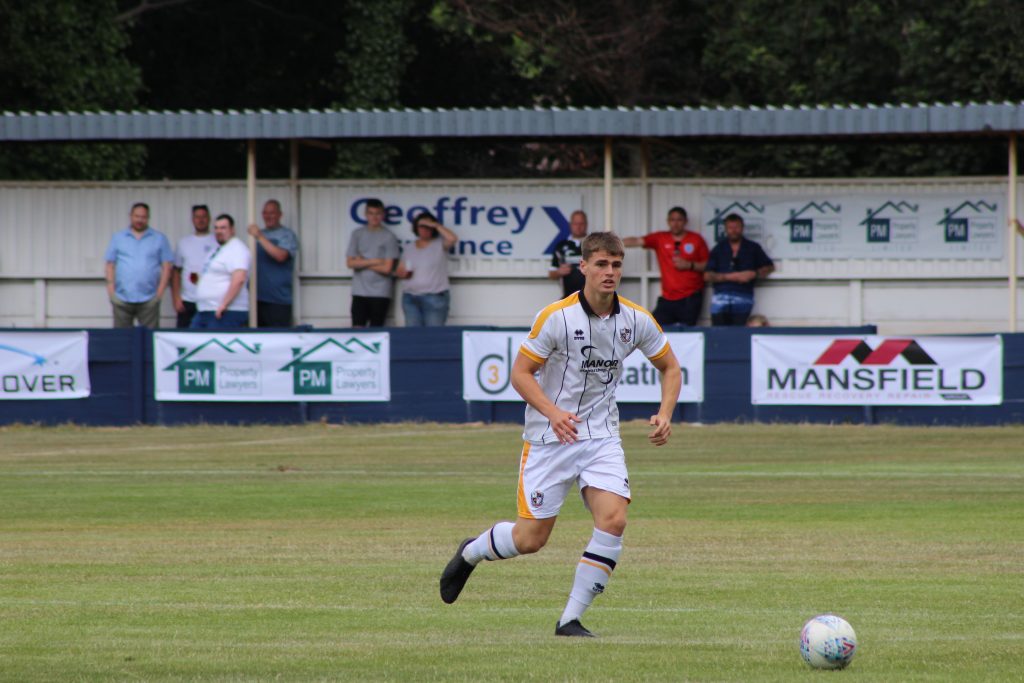 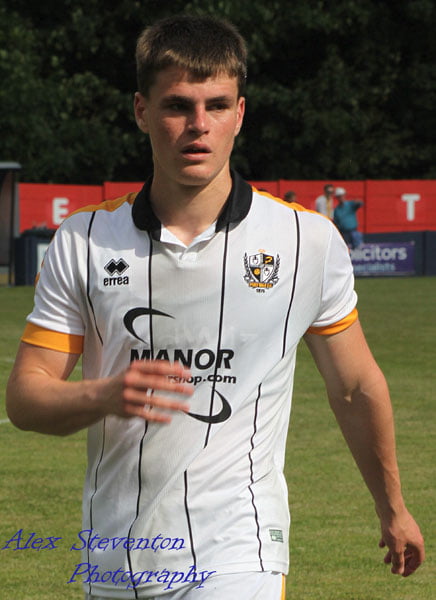