Experienced midfielder Danny Pugh initially joined Port Vale on a short-term deal until the end of the season in January 2017.

He made his debut against Peterborough United in February 2017 and after being a regular he signed a new two-year contract in the summer of 2017. He was made captain during the 2017-18 season and scored his first goal in a 3-1 loss to Lincoln City in November.

He was used more sparingly as a player during his second season and following the departure of manager Neil Aspin in the New Year, he was employed as a player-coach. In 2019 Vale announced that Pugh would no longer be a player but he would remain as a coach. 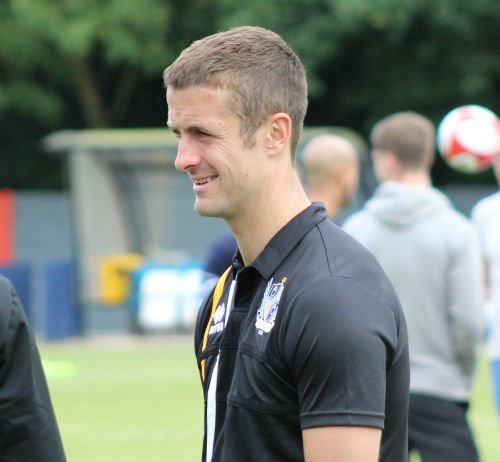 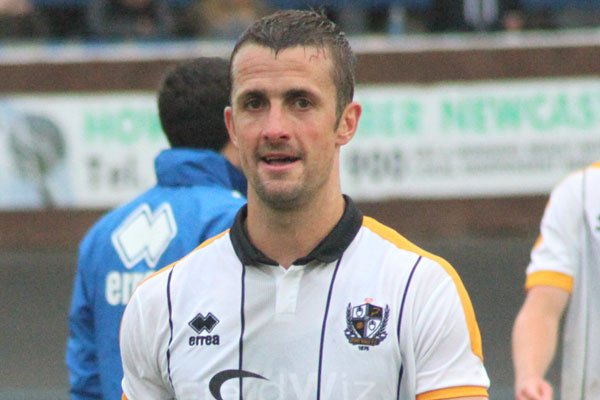