A young midfielder or defender who progressed through the youth ranks Billy Reeves turned professional in 2015 and had a successful loan spell with Witton Albion in 2015-16. He was rewarded with a contract extension.

In September 2016, he joined Witton Albion once again on a one month loan. In March 2017 he was handed his senior debut when he came on as a substitute in an away game against Southend United.

He then signed a new one-year deal with the club in the summer of 2017 and scored his first senior goal in a Checkatrade Trophy game with Crewe in November 2017. However, after finding first-team appearances limited, he was released in the summer of 2018. 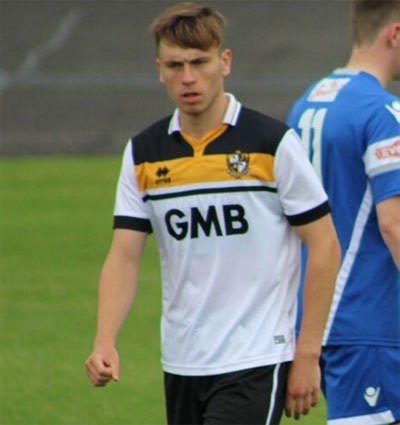 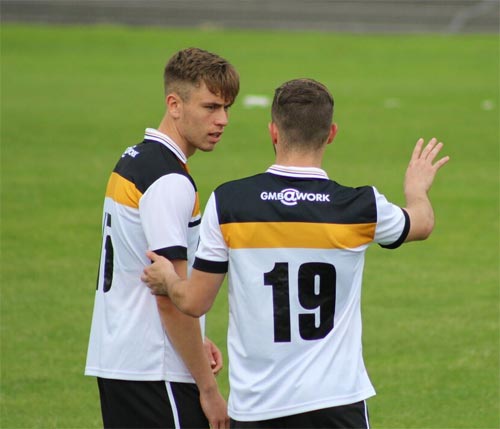 Where have Vale’s released and listed players ended up?