A well-built goalkeeper, Stuart Tomlinson was signed by Port Vale FC from Barrow in the summer of 2010.

He made his Port Vale debut in a match against Bury and he was mainly selected as the side’s first-choice keeper from that point onwards.

However, he rejected a new contract offer and left the club in the summer of 2012. He later played for Burton Albion and Altrincham. After retiring as a footballer, he also pursued a career as a professional wrestler and also as a professional male model.

He also played a part in one of the club’s most notorious moments as it was Tomlinson’s tweet that revealed the first details of the infamous “busgate” bust-up between manager Jim Gannon and his assistant Geoff Horsfield. 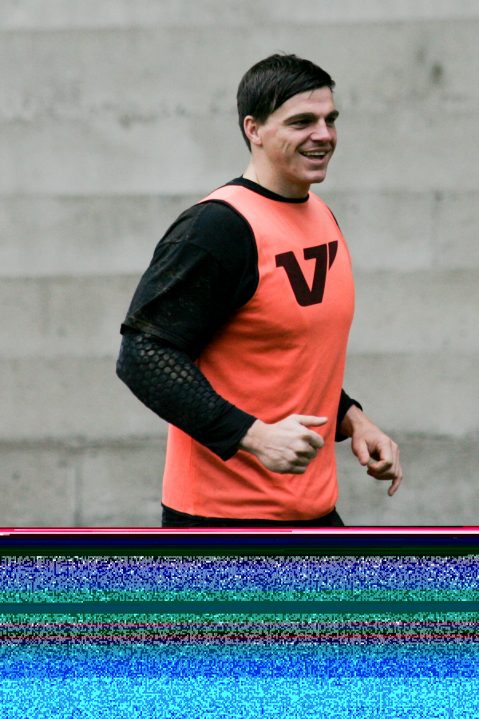