Tricky winger Jennison Myrie-Williams initially signed on loan from Stevenage in 2011. He rapidly became a fans’ favourite but club finances meant Vale could not extend his loan and he returned to his parent club after a month’s stay with Vale.

He then rejoined on a permanent basis in the summer of 2012 and played a prominent part in the club’s promotion, scoring eleven goals from the wing. In League One, he continued to prove to be a useful goal threat with ten goals in the 2013-14 season.

However, he opted to move on in the summer of 2014, rejected Vale’s contract offer and joining Scunthorpe United. 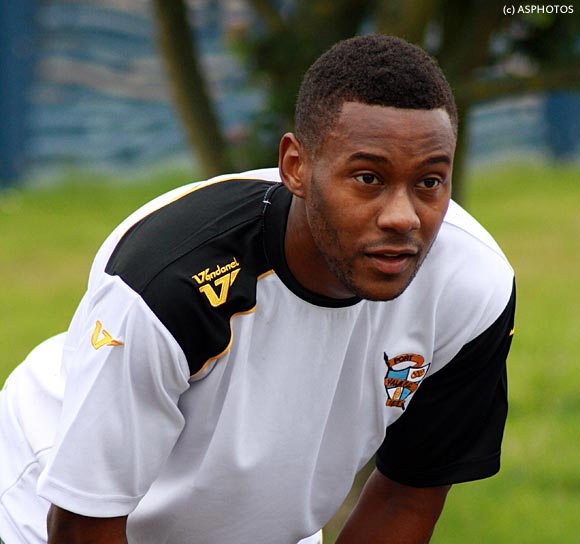 Former Valiants: Is winger on his way to Hartlepool?

No need for panic but lessons can be learnt