George Pilkington was a versatile, locally-born defender who was signed on a free transfer from Everton in 2003. He had a previous loan spell at Exeter City.

A consistent performer across the back four, he was a firm crowd favourite and club captain and was named as player of the year in 2006.

He was controversially not offered a new contract in the summer of 2008 and left to join Luton Town on a free transfer. 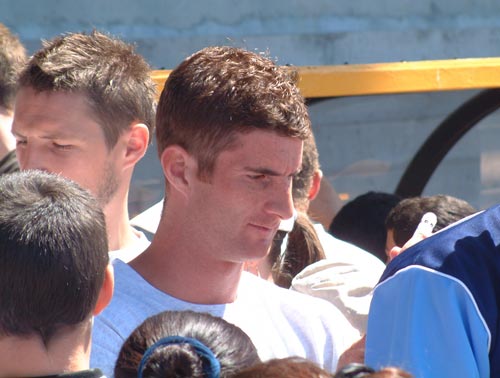 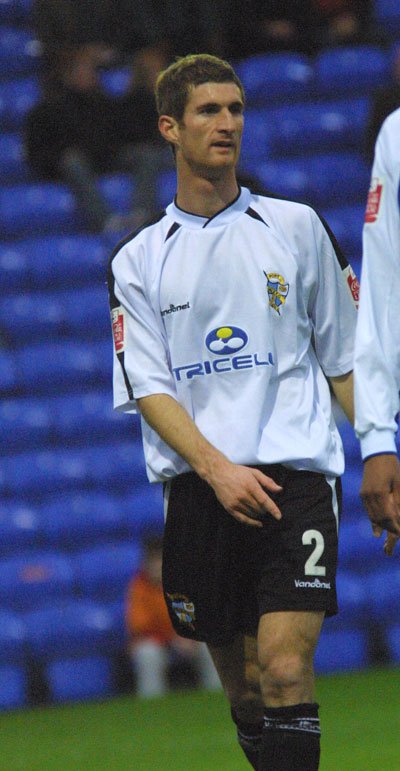