He was controversially injured by colleague Dan Jones in April 2014 – for which Jones was sacked.

In the summer of 2014, Loft turned down an offer of a new contract to move to hometown club Gillingham. 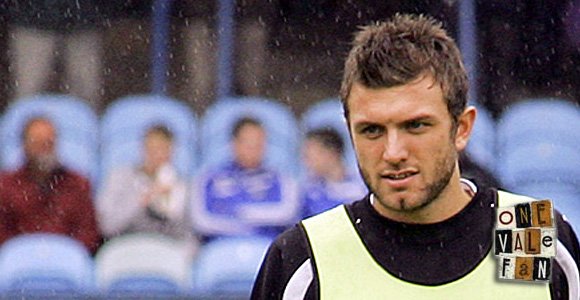 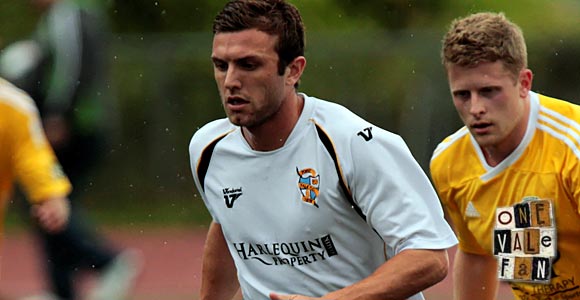