The son of Vale legend Dean, Danny Glover progressed through the Port Vale youth team to earn a professional contract in the summer of 2007.

He scored his first senior goal in a 2-2 draw with Northampton Town during the 2007-2008 season. He also played under his father when Dean Glover was appointed manager in 2008.

He was subsequently loaned to Salisbury City in 2009 and Rochdale in 2010 before being released in the summer of 2010. 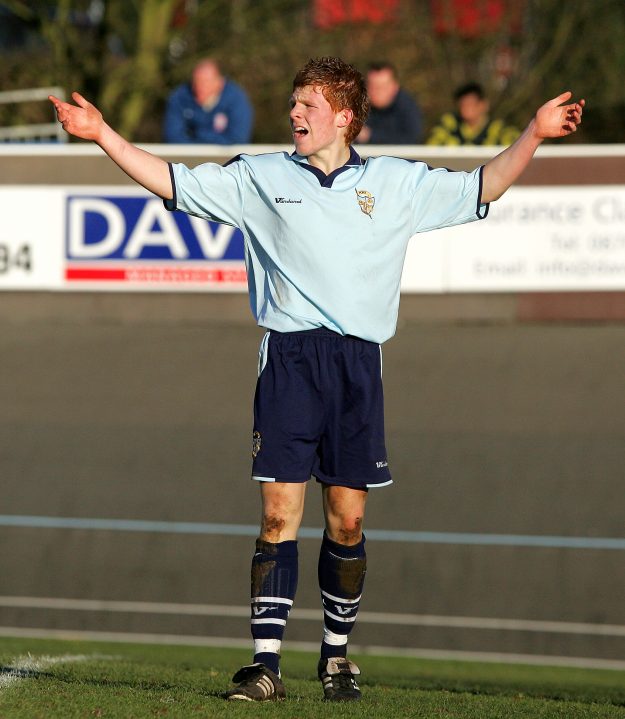 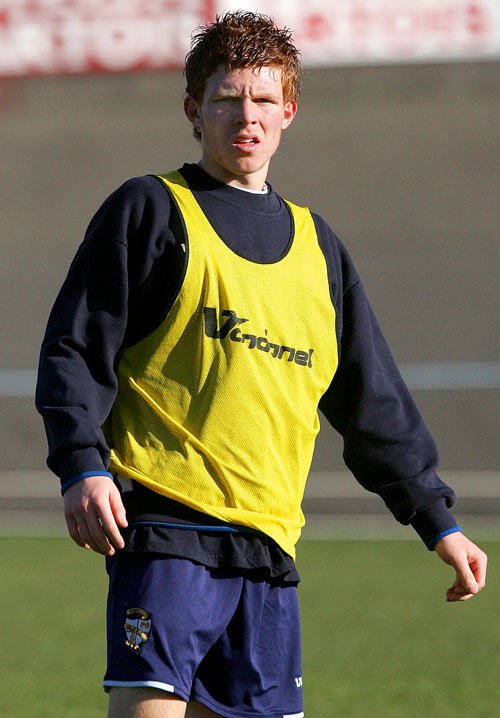