A bustling striker who was signed from Hartlepool United.

He rapidly became a firm crowd favourite due to his whole-hearted performances and was top-scorer during the 1982-1983 promotion season.

He fell out of favour during his second season at the club and was transferred to Chesterfield. 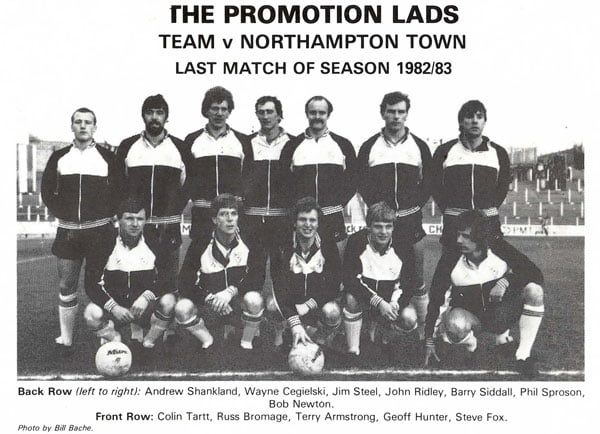 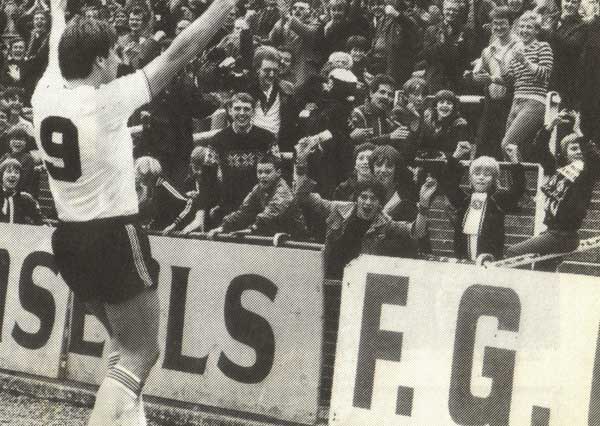 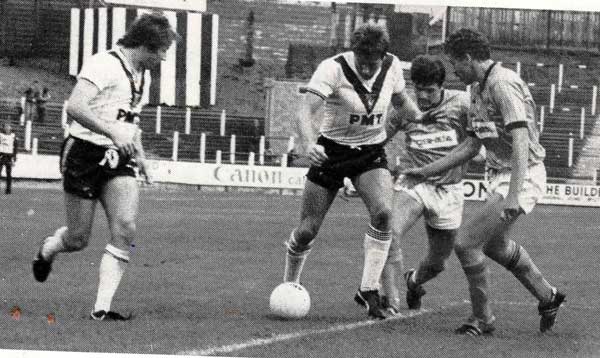