Mansfield Town v Port Vale preview: after a good home win over Barrow will Vale gain three points on the road against Mansfield?

It was a chastening 2020-21 season for the Valiants against Mansfield as they conceded seven goals with scoring. It finished 0-3 at Vale Park and the 0-4 on the 2nd January preceded John Askey’s departure from the club. Port Vale’s last win at Mansfield is back in 2003 when John Durnin’s strike proved to be the winner. 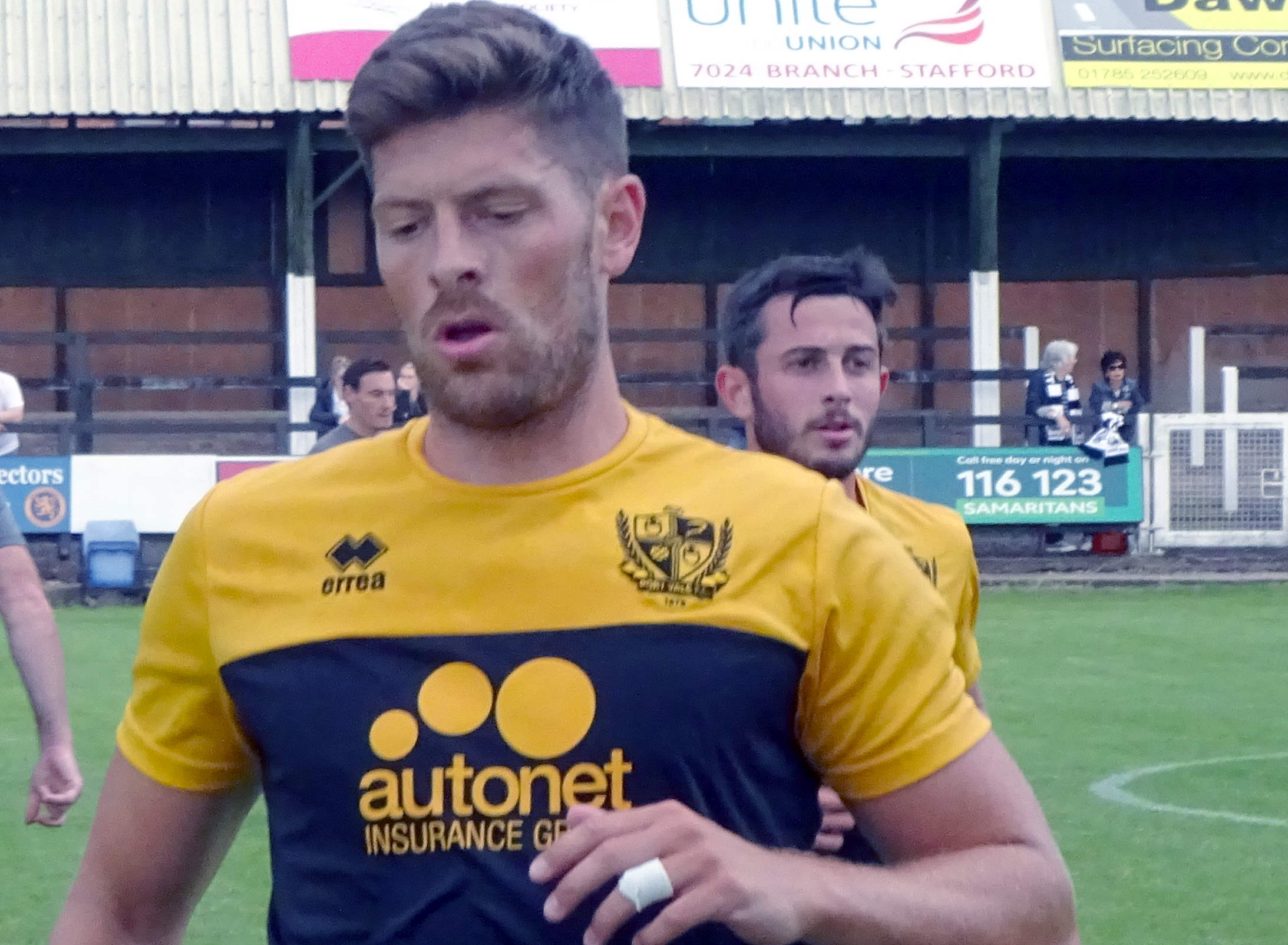 Darrell Clarke named an unchanged starting eleven against Barrow but could that change for this game? After all, key forward Jamie Proctor, nursing an injury, had to be replaced at half-time and those second-half subs Dennis Politic and Mal Benning both did well. Much depends on whether top-scorer Proctor is fit to start.

Benning pushed his claims with a good performance and a goal on Saturday but is it enough to oust James Gibbons who has been first-choice left wingback since his return to the side? It’s a welcome selection quandary for Clarke.

One possible interesting selection choice is that of goalkeeper. Clarke openly criticised Lucas Covolan after he let Ollie Banks’ free-kick through his hands. Could he replaced by Aidan Stone for a game against his former club? 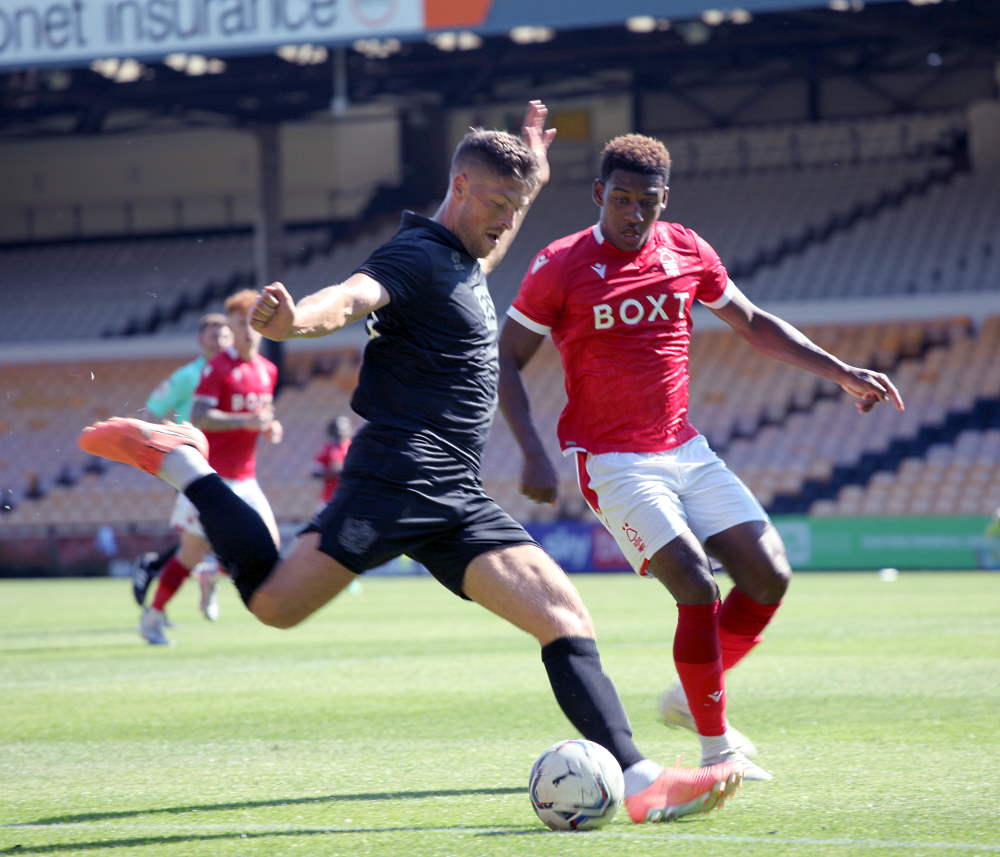 The Valiants are up to third place in the League Two table with five wins from their last six matches. They have won three of their last four away games.

In contrast, Mansfield are in poor form and are without a League win at home for five games. The pressure in on Nigel Clough as his side sit in 22nd place in the table. 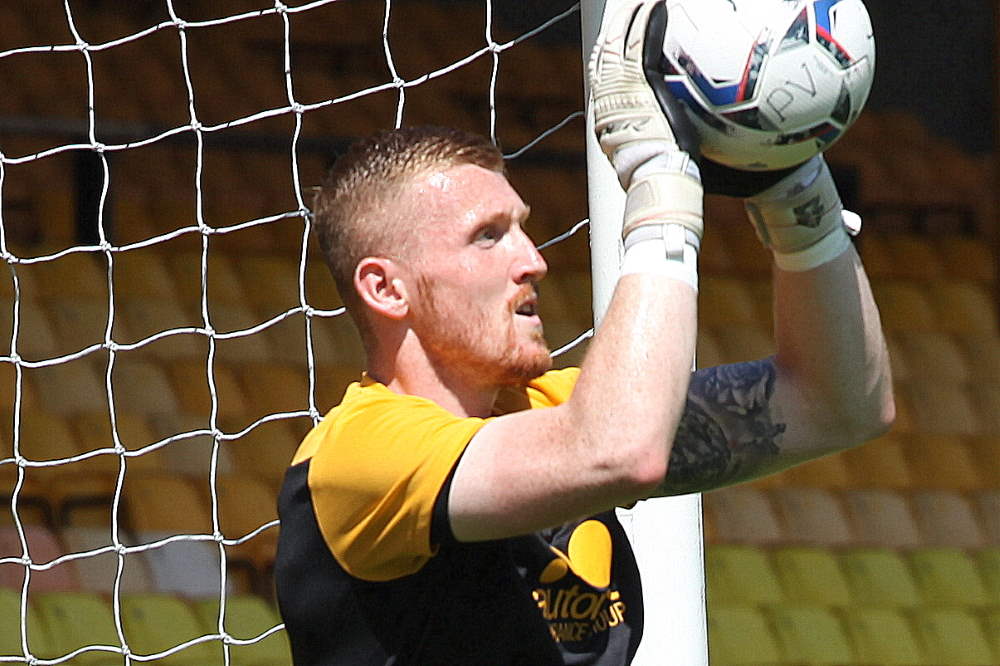 Both of Port Vale’s former Mansfield contingent are pushing for starting spots on Tuesday evening. Will Darrell Clarke opt for Aidan Stone over Lucas Covolan in goal? Stone, who played 28 times for Mansfield between 2019 and 2021 has made four appearances for the Valiants so far.

Many supporters expected Mal Benning to be an automatic choice in the starting eleven after his summer move but following a slow start, he lost his place to the returning James Gibbons. However, Benning did his chances no harm with a powerful display and a goal after coming on as sub against Barrow. Benning made over 250 appearances for the Stags. 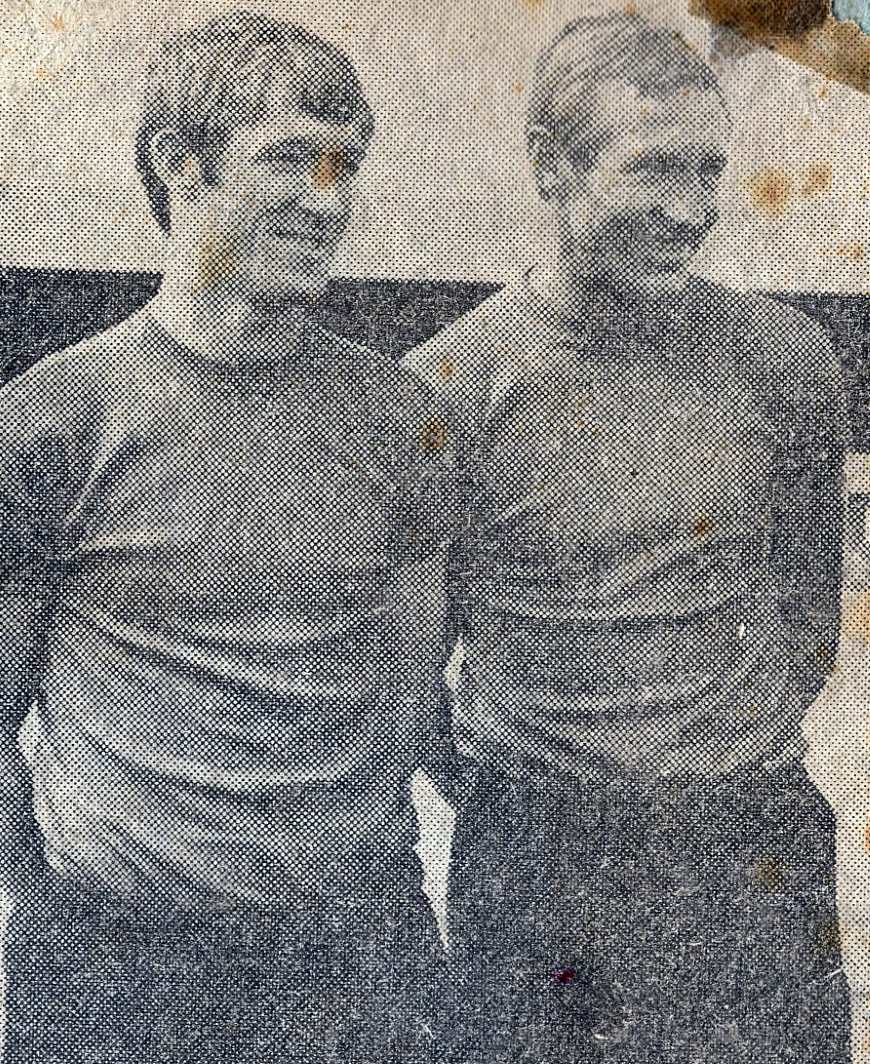 Forward Roy Chapman (pictured on the left) played for both sides with distinction. He managed a highly impressive 88 goals in 151 games for Mansfield between 1961 and 1965. The 1962-63 season was a particular highlight, Chapman netting 37 times as Town secured promotion.

The striker joined the Valiants in 1967 where he scored 37 times in 83 appearances. Chapman finished with 240 goals from 466 appearances. The father of former Stoke City striker Lee Chapman, Roy sadly passed away in 1983 aged just 49. 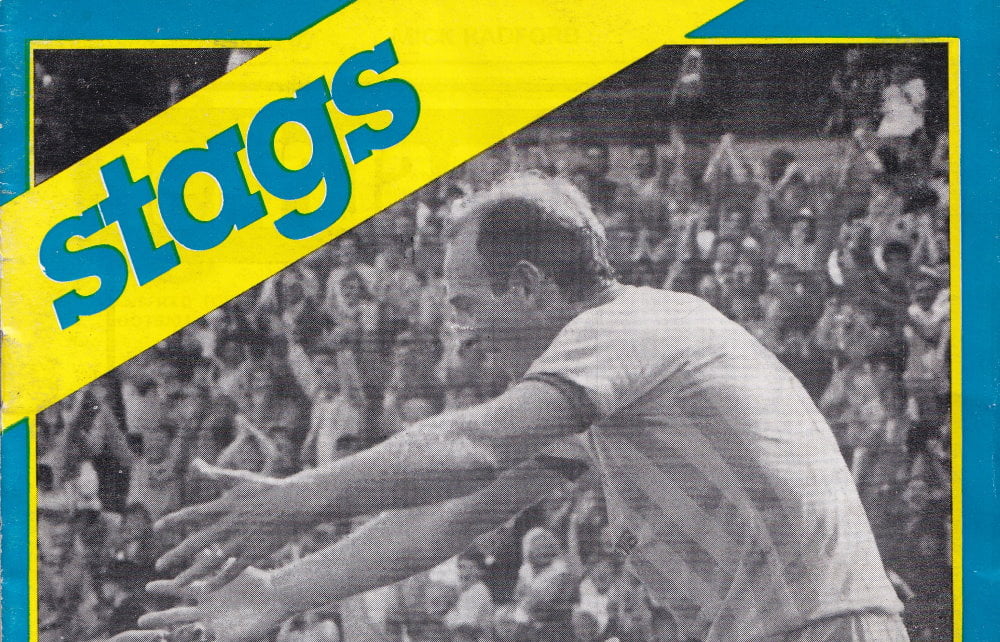 The club was formed in 1897 as Mansfield Wesleyans and changing its name to Mansfield Wesley in 1902 and finally Mansfield Town in 1910. They were admitted to the Football League in 1931 before losing their League status in 2008. They spent five years in non-league before returning in 2013.