Rob Fielding shares his thoughts after Darrell Clarke’s impressive side pick up their third win in a row.

Options across the board as summer business is justified 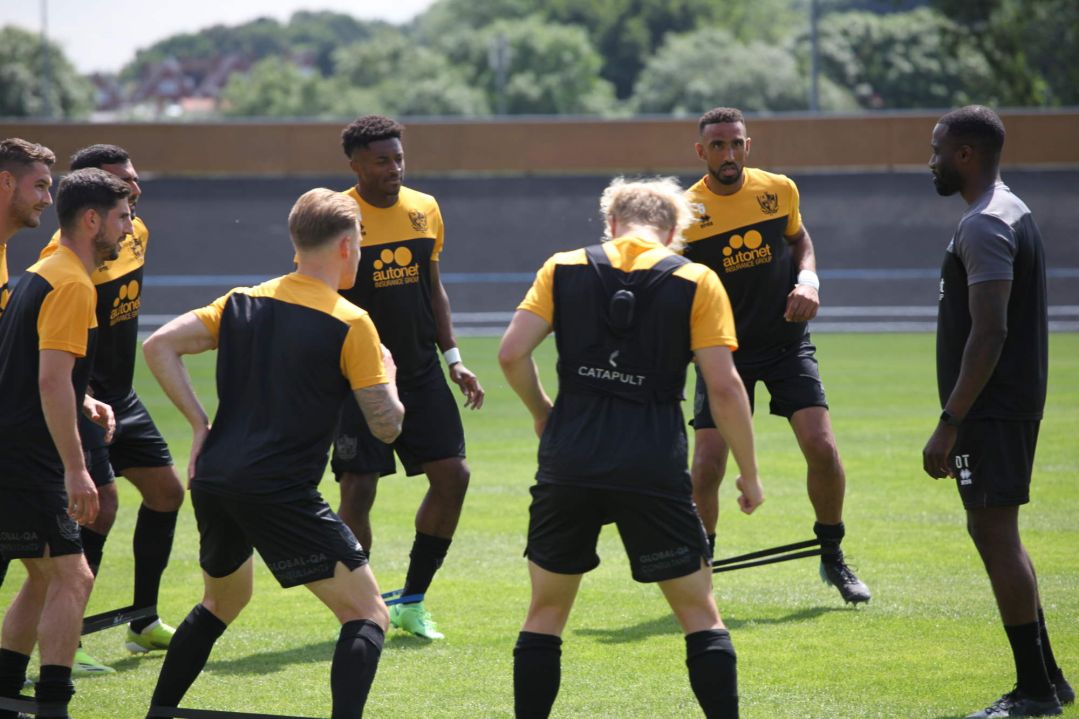 It’s worth noting that this latest result came despite Port Vale missing several players – the suspended Devante Rodney plus injured trio Aaron Martin, Brad Walker and Leon Legge. Despite that, Darrell Clarke still had options in attacking midfield (Garrity or Taylor), upfront (with Amoo and Lloyd on the bench) and out wide (with Benning and Politic on the bench and Alex Hurst not even in the squad). I think it shows what Clarke was trying to achieve with his summer squad rebuild. Vale now have a range of options in several positions. Just take attack – you’ve got muscle (Proctor), guile (Wilson), unpredictability (Rodney), pace (Amoo) and youthful exuberance (Lloyd). Now most of the squad have settled, there’s been a consistent run of form and renewed optimism at the club.

A shout out to the unsung heroes 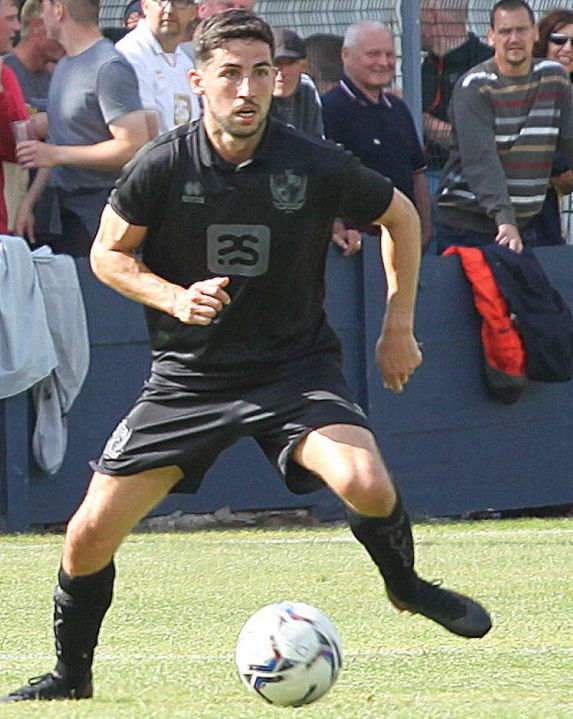 As is customary in this column, I’d like to pay tribute to players who play their part but maybe don’t grab the headlines. For me, the performances of Tom Pett and Nathan Smith deserve praise. Smith has stepped up in the absence of Leon Legge and has been superb in the middle of the back three. He adds an air of authority and confidence to the backline and Lewis Cass has already paid tribute to the advice he’s been getting from Smith this season as he helps the rookie out. Tom Pett hasn’t caught the eye like some of the other summer signings but he seems to be getting better and better in the defensive midfield role. He not only supports the backline but he has the eye for a killer ball too. His early through ball to David Worrall on Saturday could easily have resulted in the opener. 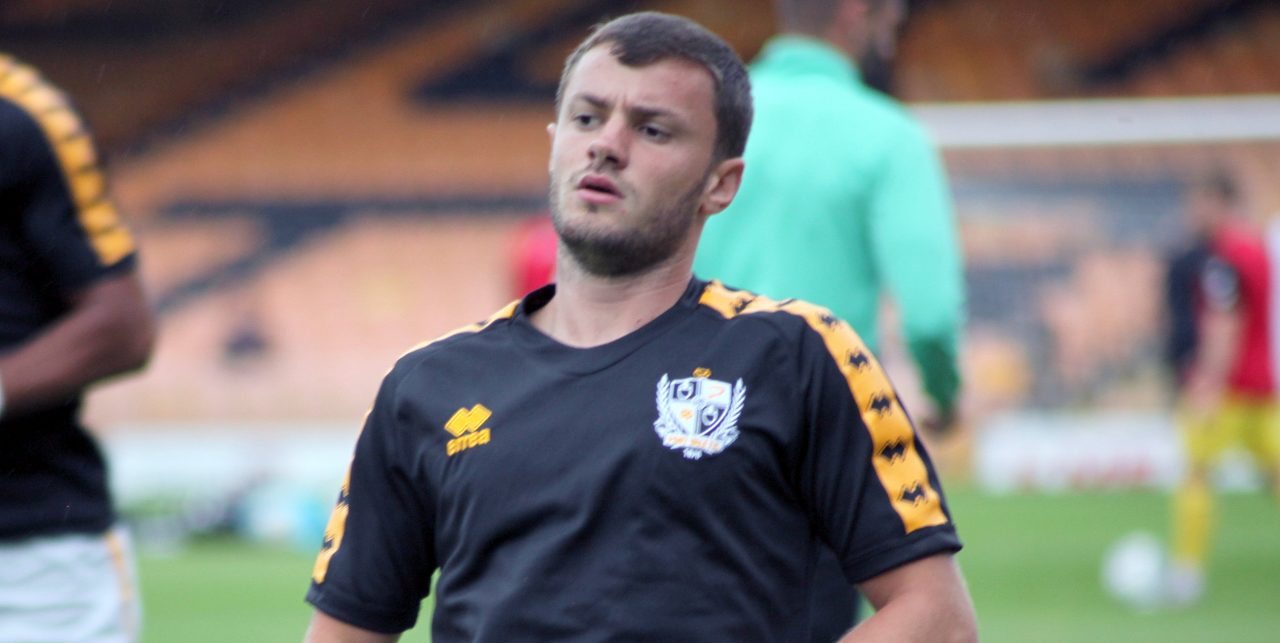 In recent years we’ve arguably not witnessed terrific management of players returning from injury. We can probably all recall incidents of players coming back too soon and breaking down. So, it’s refreshing to see Darrell Clarke play a “safety first” card. He’s already mentioned how he’s taking it slow with Dennis Politic after his return from serious injury and he looks to be doing the same with James Gibbons. The wingback has been regularly taken off around the hour mark as Clarke looks to take no chances. It’s a sensible policy – it’s far better to lose Gibbons’ influence for a portion of each game and allow him to regain full fitness rather than push him too far and possibly see him out for a long period of time.

The transformation has been noted elsewhere… 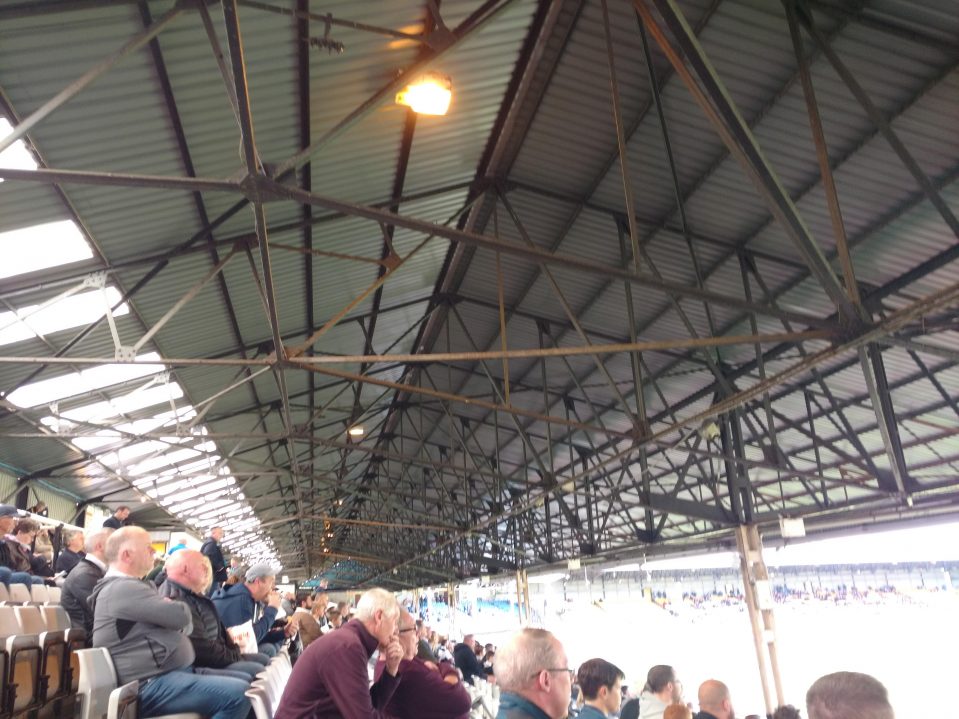 I often have a browse through other club’s forums and it’s interesting to note how other fans’ perception of the club have changed. It has been undoubtedly helped by the Shanahans taking charge, the good PR that the community club of the year award brought and it’s refreshing to see. I’ll put two examples in here. On an Oldham forum one fan noted Ben Garrity’s goals (a former Oldham loanee) and noted “playing with better players can’t hurt” while on a Walsall forum, one fan noted that he could see why Darrell Clarke moved to a “well run” club like Port Vale. While this perception of the clubs is only words it can’t hurt. Potential fans may read the comments as may potential players. Being seen as an attractive, well-run club with good players is surely a good thing.