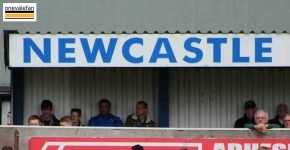 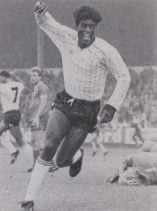 There were no friendlies against non-league sides in the Covid-hit 2020-21 season. The Valiants last travelled to Newcastle in 2018 when it finished 1-1. Idris Kanu was on the mark for Vale. You can find out more about previous games with Newcastle Town in our previous meetings feature here

Stafford Rangers last played Vale in 2019 and secured a 3-1 win against a Valiants side comprising of youth team players. The Valiants have played one competitive fixture against Rangers. It came in the FA Cup in 1986 and finished 1-0 to Vale with Robbie Earle (pictured) on the scoresheet. 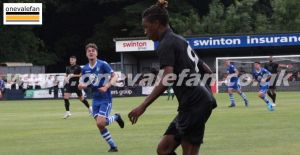 The Valiants are highly likely to split their squad for these two games but new signing Jamie Proctor is likely to feature in one of them and new coach Dean Whitehead is likely to be on the sidelines.  It remains to be seen if Lucas Covolan and Ryan Johnson will feature after both were given leave after their former club’s play-off campaign. If not, it means a further chance for the likes of former youth teamers Michael Lennon and Ammar Dyer (pictured) who are on trial with the club. 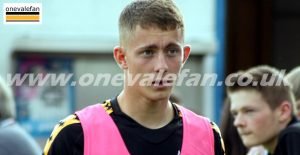 Newcastle have plenty of Vale connections. Former youth teamers Joe Berks (pictured), Luke Dennis and Maxwell Chimenes are in the playing squad while Vale legend Robin van der Laan is on the board of directors and also manages the team.

Stafford Rangers have another former Vale youth teamer – Jonathan Kapend in their squad. 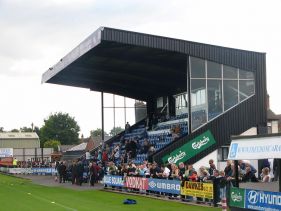 There’s no definite date for the foundation of Stafford Rangers although it is believed to be around 1876.

The club entered the FA Cup for the first time in 1884/85 and won its first League title, the Birmingham Combination in 1912/13. They moved to their present Marston Road venue in 1896.

In contrast, the history of Newcastle Town is far more recent as they formed as a Sunday League side in 1964. In 1996–97 they reached the first round of the FA Cup for the first time, losing 2–0 at home to Notts County in front of a record crowd of 3,948.

OVF has been in existence for over twenty five years and now has over 10,000 articles. Here is a selection of media featuring previous encounters: 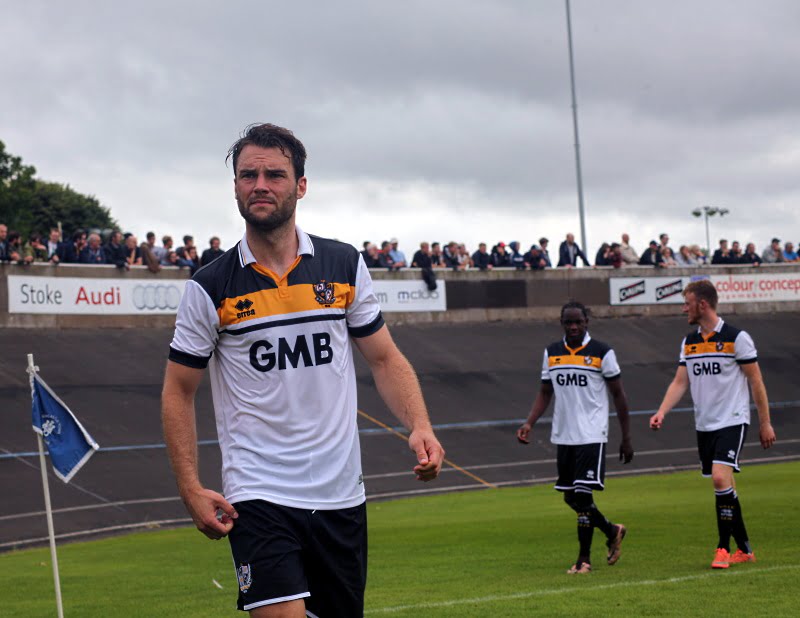 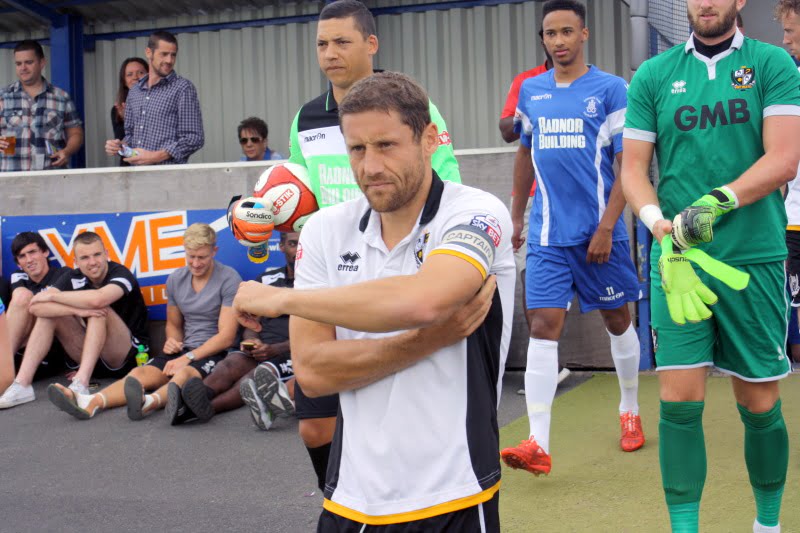 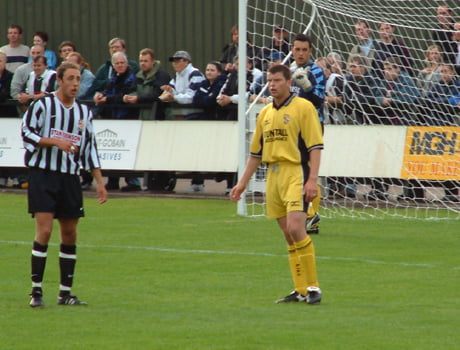